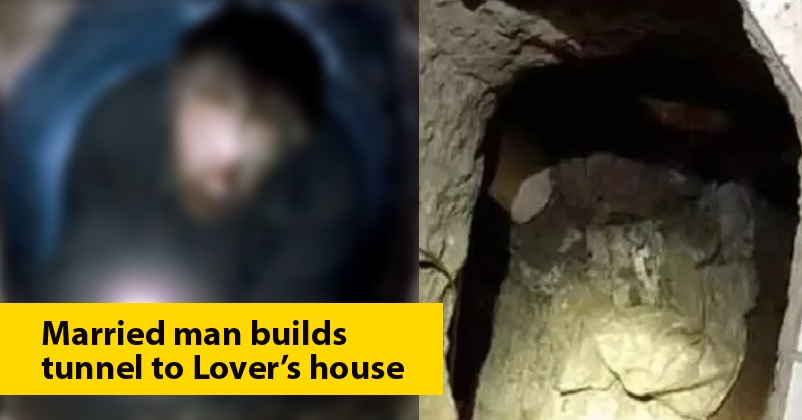 Love is undoubtedly one of the beautiful emotions that a person can experience but it also has its limitations. There is nothing wrong in two persons falling in love with each other but it is certainly not acceptable if these two are married to different persons. 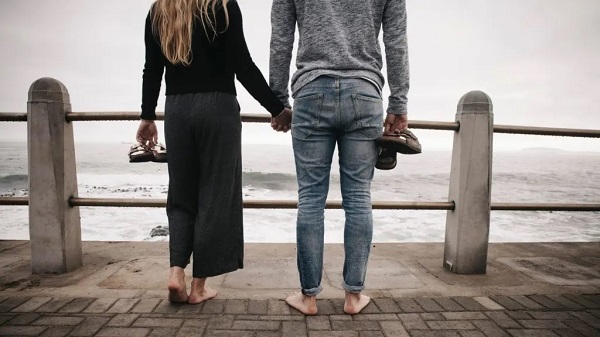 However, a married man in Mexico crossed all the limits for a woman whom he loved but got caught by the woman’s husband. As both of them were married it was difficult for them to meet in public places so the man made an underground tunnel from his house to the house of his lover.

As per the reports, Alberto who is a construction worker by profession is in love with a woman Pamela who is married to a man named Jorge. They carried on their affair for quite some time but one day Jorge returned home early and got suspicious of someone else’s presence. He first looked under the bed but didn’t find anything or anyone; then he saw Alberto behind the sofa but the latter got disappeared. Jorge saw that there was a big hole behind the sofa which led him to the tunnel. 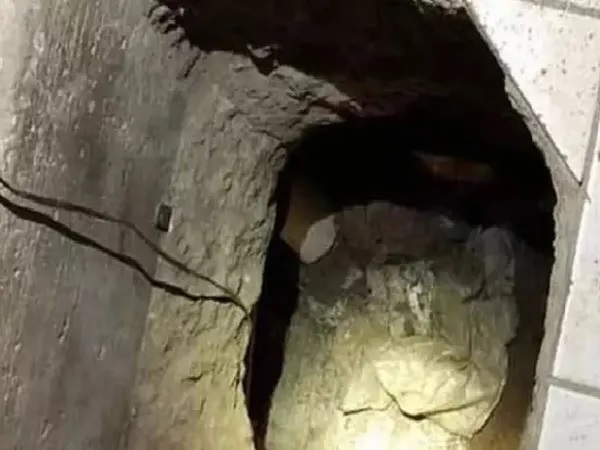 Jorge ran down the tunnel and reached Alberto’s house. Alberto requested him not to tell his wife about his affair but Jorge revealed it to her because of which they had a fistfight that got stopped only after police arrived.

What is your take on this whole matter?