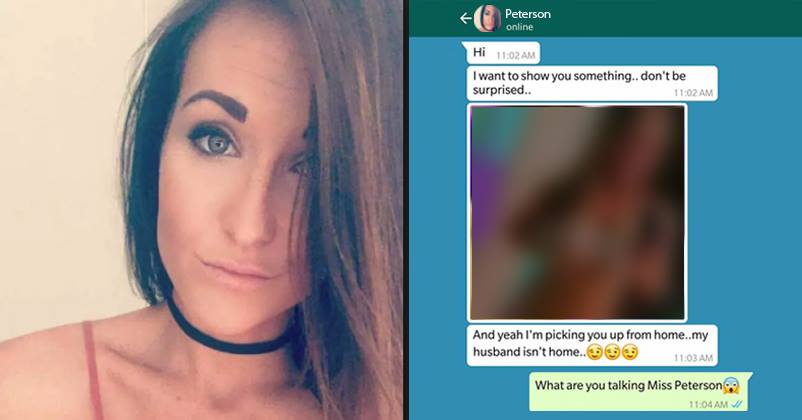 Just a month back we reported you how a female teacher seduced her 13-year-old student and made a sexual relationship with him. The relationship came to light when the parents of boy read their chat. 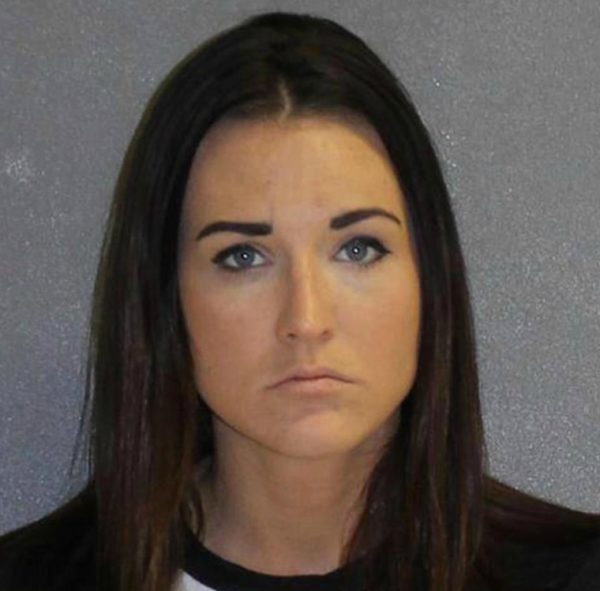 Now there’s a new case and in fact a step ahead of the previous. This time a teacher has made a sexual relationship with her 14-year-old student and also drugged him.

The 26-year-old Stephanie Peterson who is married to 31-year-old Brandon has now been arrested for having an illicit affair with her teenage student and giving him drugs like marijuana. She was arrested just a day after resigning from the school.

The information about the sexual relationship between the two was broken by the boy only. He told his parents about the same.

When interviewed, he told that it began after Stephanie began to send him her explicit photos on social media app Snapchat in November of last year.

According to Volusia County Sheriff’s Office, the married teacher used to frequently pick up the 14-year-old in her car. She used to spend hours at a time with him and also bought him marijuana and “a bowl to smoke it in”.

Reportedly, the teenager was asked to stay silent by the teacher. However, he spoke about it to the parents because his grades were suffering. 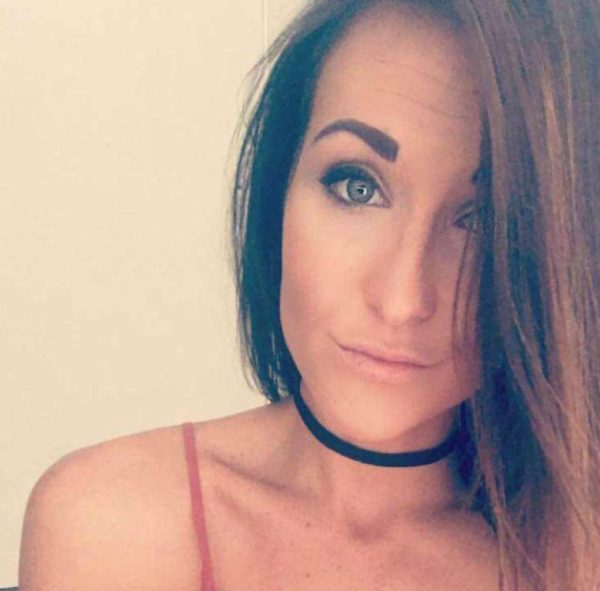 The parents of the teenager didn’t immediately file a police complaint against the teacher and gave a warning to her. When she didn’t stop they got the law enforcement involved.

Sheriff Mike Chitwood said in an interview with Click Orlando-

The teacher has now been charged with lewd or lascivious battery and one count of transmitting harmful materials to a child.

After Her Boyfriend Cheated On Her, This 19-Yr Girl Did Something That Would Make Him Repent
Even An Enemy Will Not Do What This Groom’s Friend Did In His Marriage Ceremony