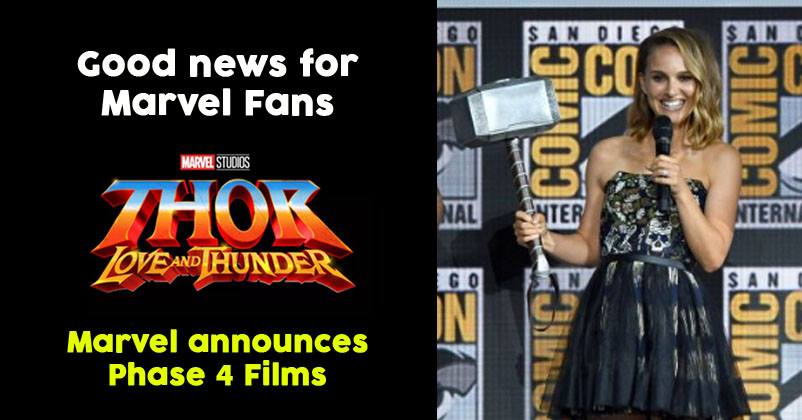 Marvel Studios President Kevin Feige in Hall H at San Diego Comic-Con, announced a bunch of projects which are coming soon. After the announcement, he also mentioned that the Avatar record has been broken by Avengers: Endgame. He said, “I’ve just heard from our folks in Disney distribution that within a matter of days ‘Avengers: Endgame will be the biggest film in history.”

Here is the list of Marvel’s upcoming projects, both films, and Television shows.

Scarlet Johansson will revive her role of Natasha in Black Widow which will release on May 1, 2020. 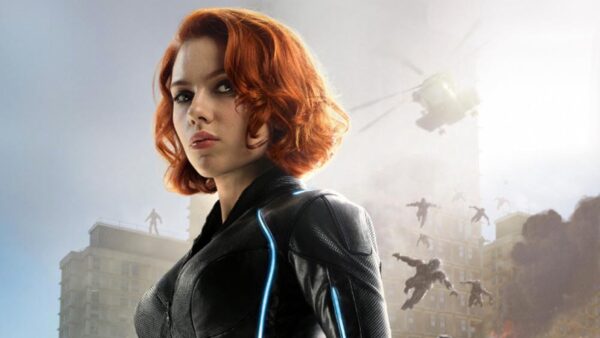 Announcing Eternals Kevin said that it will be “entirely new and entirely different”. The film starring Angelina Jolie will narrate the story of a group of immortals who have been on earth for thousands of years. It will hit theaters on November 6, 2020. 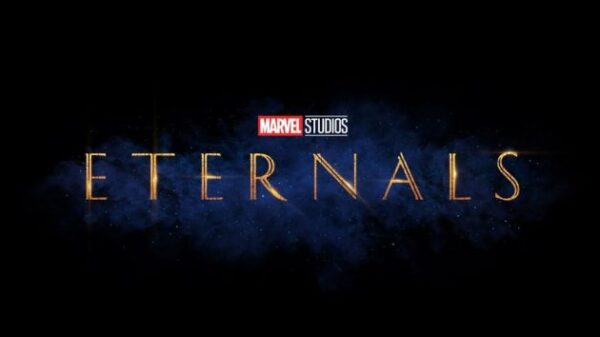 3. The Falcon and The Winter Soldier

Sam Wilson, the Falcon, and Bucky Barnes, the Winter Soldier will work together and the film is likely to take place post-“Endgame.” It is slated to release in the fall of 2020. 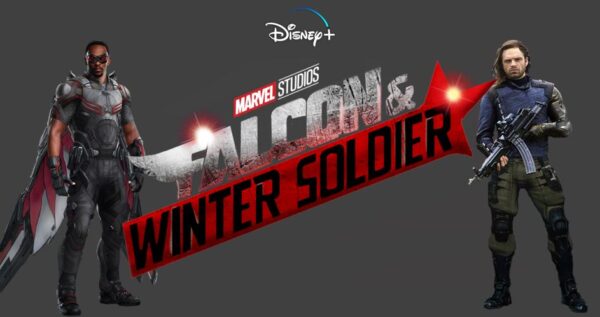 4. Shang-Chi: And the Legend of the Ten Rings

Simu Liu will play the lead role in the film which will release on February 12, 2021. 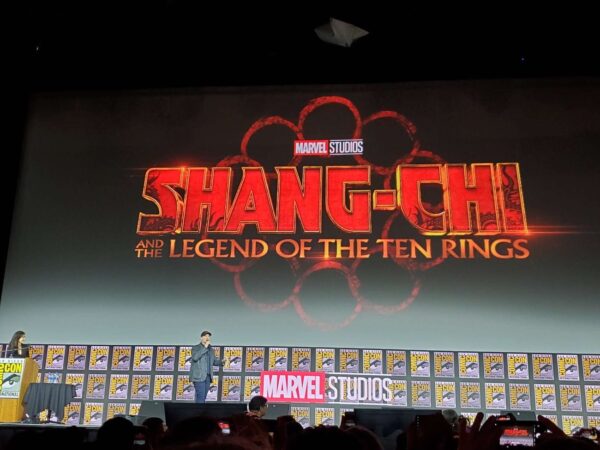 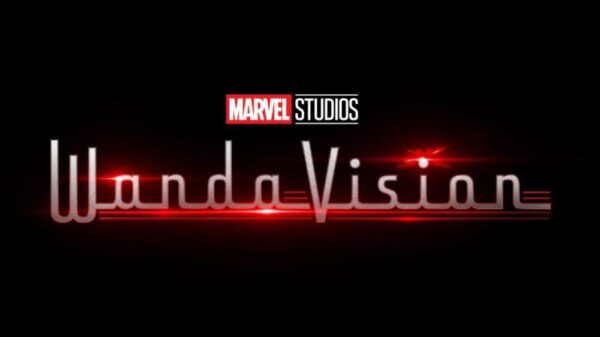 Tom Hiddleston will be seen as Loki and it will release in the spring of 2021. 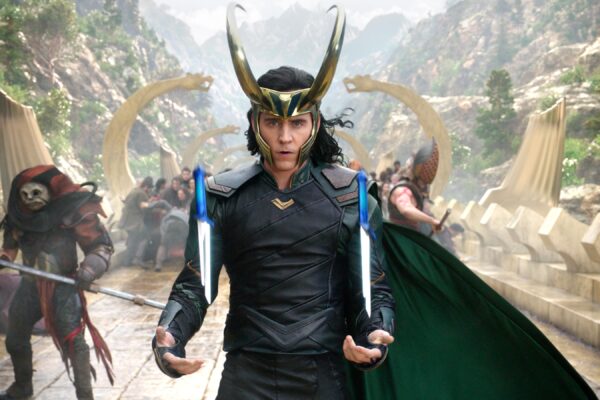 7. Doctor Strange in the Multiverse of Madness

Feige said that the sequel of Doctor Strange would be called “Doctor Strange in the Multiverse of Madness.” It will release on May 7, 2021.

Releasing in the summer of 2021 the animated series will be available on Disney+. 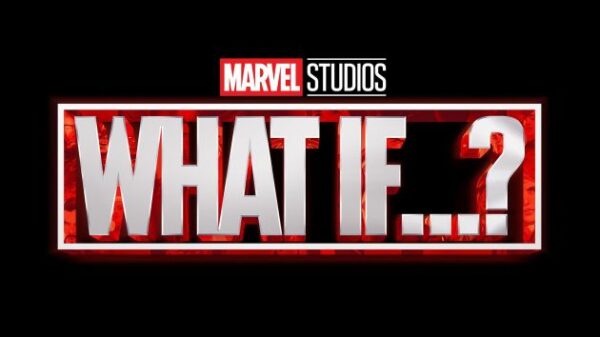 Feige said that the series will definitely focus on Hawkeye’s time as Ronin, but also bring in Kate Bishop, a beloved character from the comics, as his protege. It will hit theatres in the fall of 2021. 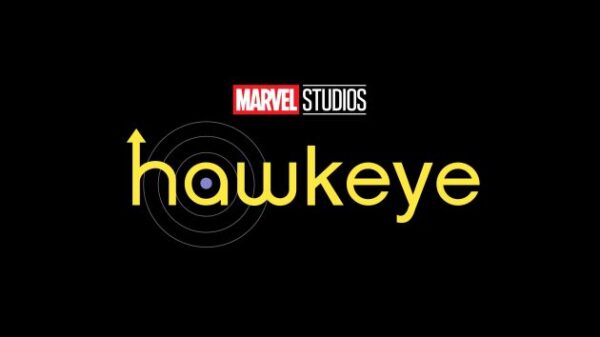 Slated to release on November 5, 2021, the film will introduce a female Thor played by Natalie Portman. 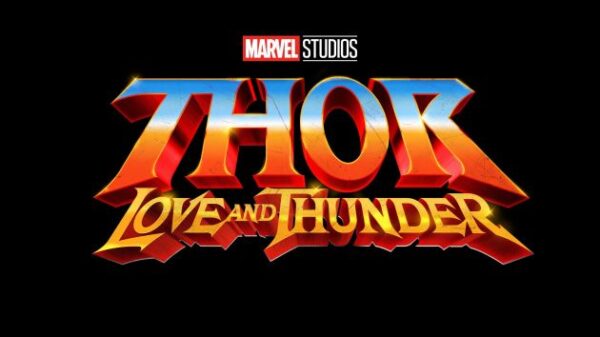 10 Most Expensive Indian Big Fat Weddings Of All Time
Priyanka Clicked While Smoking, Trolled For Her ‘Hypocrisy’. Desi’s Ask Where Is Her Asthma Now