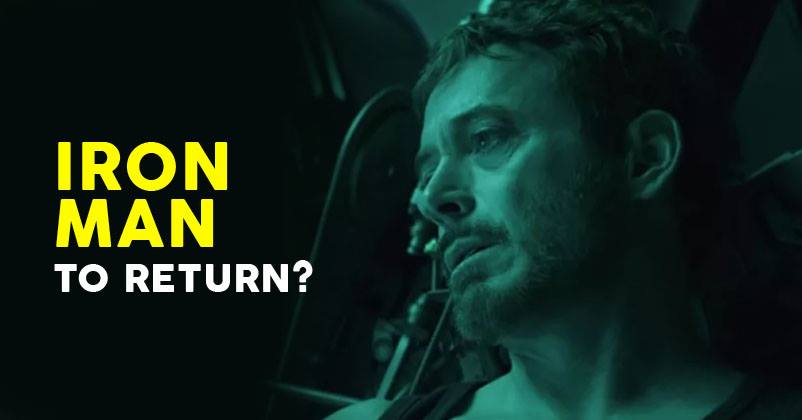 The Marvel Cinematic Universe will be jumping in joy while shedding tears after seeing their favorite superstar the Iron Man back in action. In Avengers: Endgame the number of tissues used to wipe your eyes and nose when Tony Stark sacrificed himself for the betterment of the future can be reconsidered now as Iron Man is coming back.

Yes, you did heard it right! Disney is all set to launch their first ever online streaming site Disney+. It’s going to help the Marvels tell more untold stories. Robert Downey Jr will be going to reprise his role in the digital media platform. 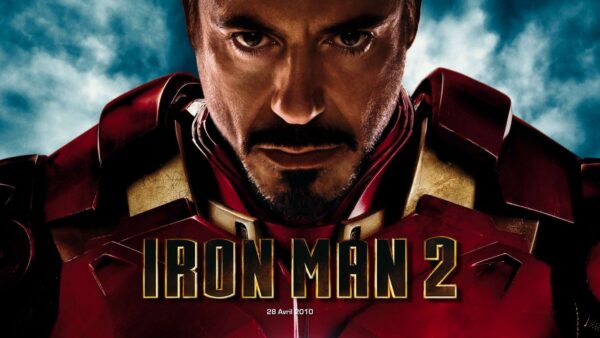 As per the reports of We Got This Covered, the makers of Marvel are prepping for a new series based on the Ironheart, the young genius who is going to continue Stark`s legacy in the comic books. The actor will mostly return in a voiceover capacity as his character will be an AI, similar to Paul Bettany`s J.A.R.V.I.S., who will train RiRi Williams to become a superhero.

They further said, Ironheart was designed by Marvel Comics back in 2015 but faced criticism for its fallacious portrayal of a young black female and the lack of black female writers.

Twitterati Asks “Who Is The Best Teacher”, People Came Up With Hilarious Answers
Virat Kohli Cracked A Joke To Undo The Awkwardness When He Met Anushka For The First Time