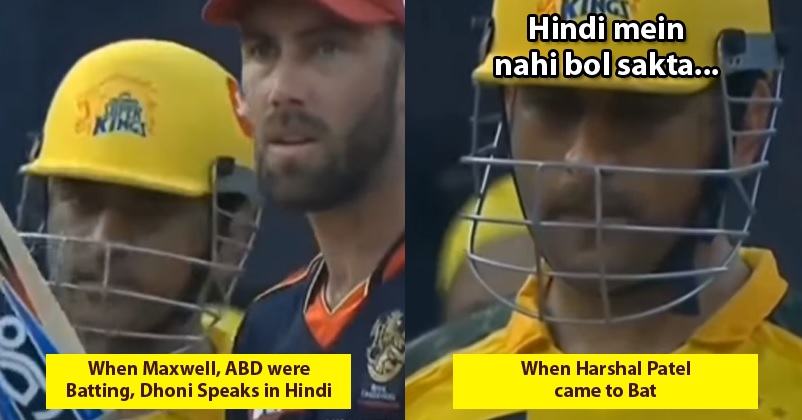 MS Dhoni-led Chennai Super Kings brought an end to the winning streak of Royal Challengers Bangalore after defeating them in the IPL match which was played on April 25 at Wankhede Stadium, Mumbai. Batting first, CSK posted a good total of 191 on the board with the help of brilliant innings of Faf du Plessis (50) and Ruturaj Gaikwad (33) but the highlight of CSK’s innings was Ravindra Jadeja’s hard-hitting knock of 62 runs not out for which he faced only 28 deliveries. Jadeja went berserk especially in the last over of the match as in this over, he scored 37 runs and spoiled the statistics of RCB bowler Harshal Patel. 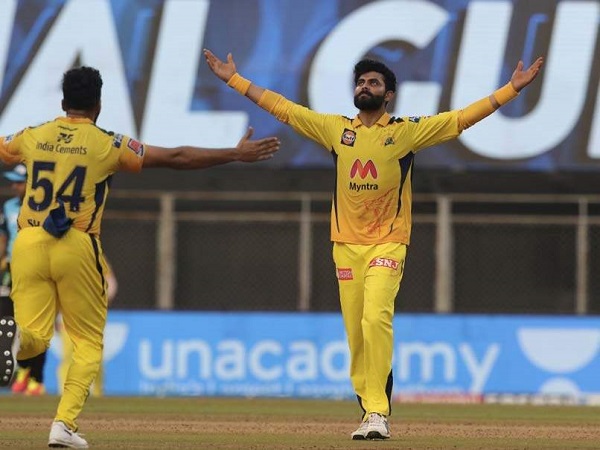 In response, the Bangalore franchise managed only 122 runs and suffered a big defeat of 69 runs. With this victory, CSK reached the top position in the IPL points table while RCB slipped to the third position from first. Ravindra Jadeja was adjudged as the player of the match for his superb knock and also for taking 3 wickets which included the important wickets of AB de Villiers and Glenn Maxwell. Moreover, he was also involved in the run-out of RCB batsman Dan Christian.

MS Dhoni is certainly one of the best skippers of the world and his insights and analysis have always been of a great help for his bowlers. With the help of stump mics, the audiences and the commentators have also heard the banters and advises given by Dhoni to his players. In the match against RCB also, Dhoni was instrumental in the dismissal of ABD and Maxwell but after Harshal Patel came to bat, MS Dhoni said something which made not only his teammates Suresh Raina and Ravindra Jadeja but the commentators also laugh. 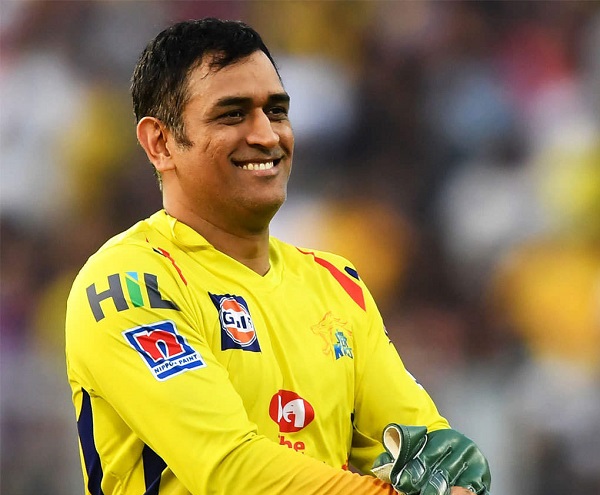 As both the foreign players AB de Villiers and Glenn Maxwell were not able to understand Hindi, Dhoni was giving advises to his bowlers in Hindi but as Harshal Patel is an Indian and he understands Hindi, MS Dhoni spoke to his teammates that, “Ab Hindi mein nahi bol sakta (Now I can’t speak in Hindi)”.

No one can beat him…. when it comes to mind game🔥 pic.twitter.com/NWvDqtx27r

Do you feel that CSK will be able to win their fourth IPL title this time or RCB has chances to win their first ever IPL trophy this year? Let us know your views.

Abhinav Bindra Slams BCCI For Conducting IPL2021, Says They Can’t Be Deaf Or Blind To COVID Crisis
Chris Lynn Has This Demand From The Cricket Australia As They Take 10% Of Every IPL Contract