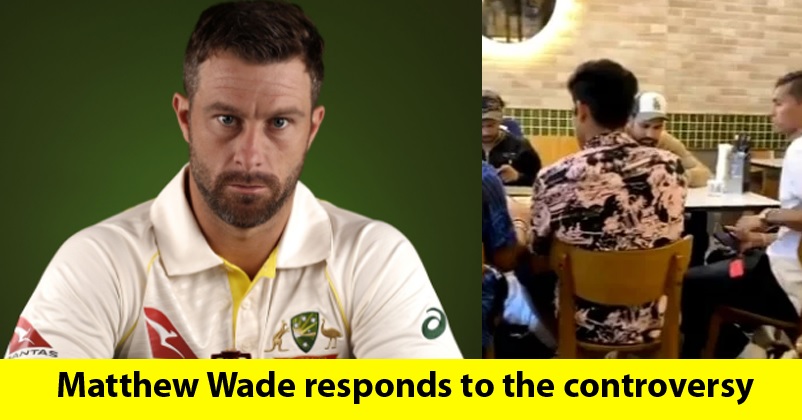 Five Indian cricketers found themselves surrounded with controversy after a fan posted a video of them eating in a restaurant. The fan not only paid the bill of the players and got clicked with them but also claimed that he was hugged by Rishabh Pant on the micro-blogging site Twitter. These five cricketers are Rohit Sharma, Navdeep Saini, Prithvi Shaw, Shubman Gill and Rishabh Pant and as of now, they have been isolated from their team members. 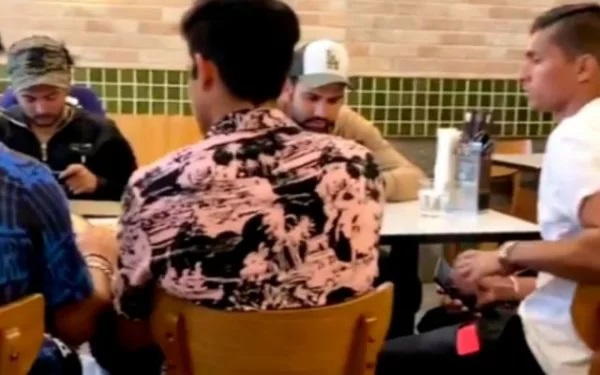 The Board of Control for Cricket in India and Cricket Australia have started a joint investigation for the possible breach of the bio-bubble protocol. However, these five players have been given permission for travelling to Sydney with the Indian squad. It is also not clear whether any of these five players will be allowed to play the third test match which will start on January 7, 2021, in Sydney.

As per the protocol, the players are allowed to walk around the cities where there are playing matches and they are permitted to eat in an outdoor restaurant only but the Indian players were seen having meals in an indoor restaurant.

While many cricket lovers and some former cricketers have opened up on the controversy, now the Aussie opening batsman Matthew Wade has also shared his opinion on this matter. Wade says that he has seen the photo but hasn’t given much thought to what the Indian team is doing outside because it is neither his nor his team’s concern. He also feels that not much can be done on this matter and there is no need to worry as the authorities are trying to sort it out. 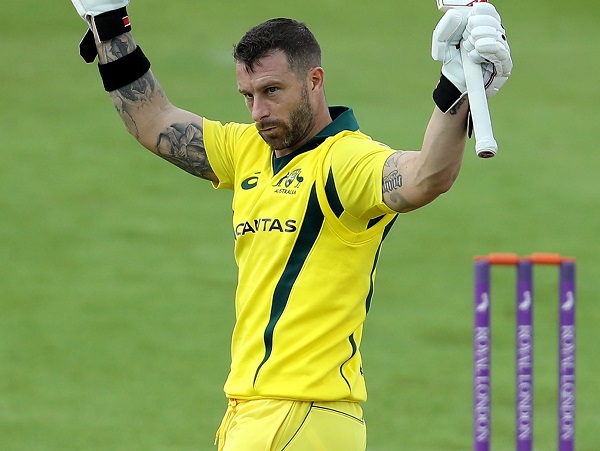 One more controversy has erupted after the Indian team management has shown its unwillingness for travelling to Brisbane for the fourth test match as they will need to undergo harder quarantine over there.

Will the matter of these five players settle down soon or not? What do you think about the whole episode?