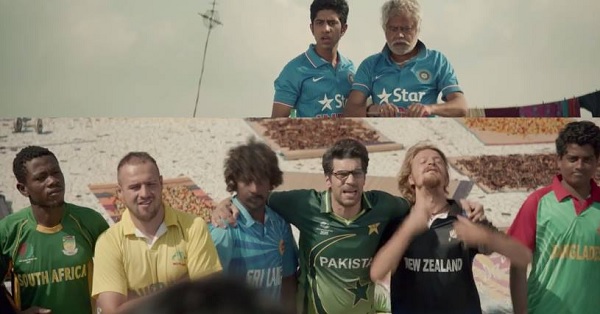 Another Mauka Mauka video is out by Star Sports just before the India V/s Bangladesh match and this time they did something out of the box.
In this video, a few fans of India are shown having a qawwali competition with fans of Rest of the world including that Muaka Mauka guy from Pakistan.

Have a look at this Mauka Mauka advertisement and don’t forget to share your views in comment section.

Mauka Mauka Ad By StarSports For India Vs SA Match

Continue Reading
You may also like...
Related Topics:Mauka Mauka