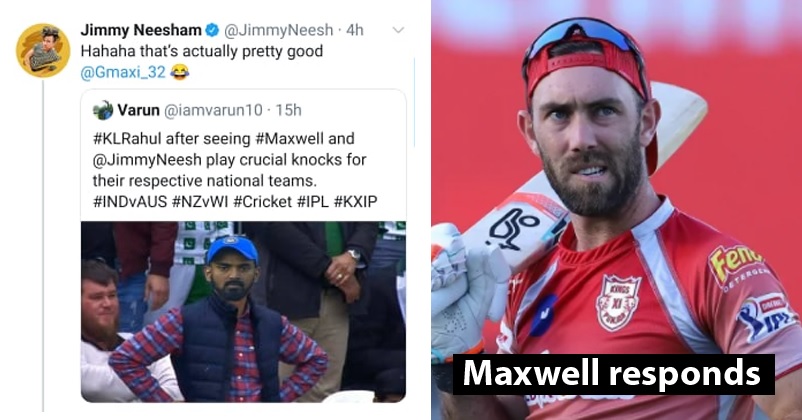 The Indian cricket team is on its first international tour after the coronavirus lockdown; presently it is in Australia for playing 3 ODIs, 3 T20Is and 4 test matches. The first ODI of the series has already been won by the hosts as they defeated India comfortably by 66 runs in Sydney. The Australian team batted first after winning the toss and gave a huge target of 375 runs. Australian skipper Aaron Finch along with Steve Smith scored centuries while Glenn Maxwell scored a quick 45 for which he played only 19 balls. 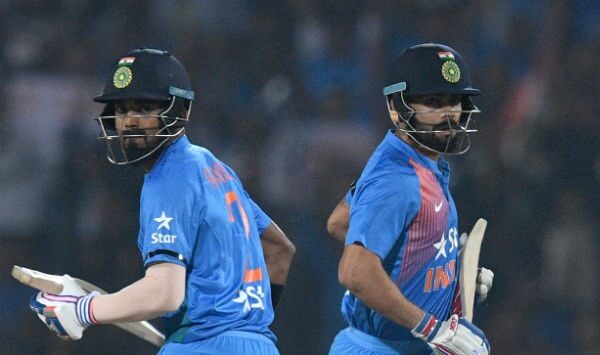 What surprised everyone, especially the Indian cricket fans, was the fact that all these three Aussie cricketers performed miserably in the recently concluded IPL 2020 but they performed in an impeccable manner against India. Soon the Indian Twitterati started posting memes and jokes and talked about how the Indian skipper Virat Kohli and Indian cricketer KL Rahul must have been feeling after seeing their IPL teammates smashing the Indian bowlers. 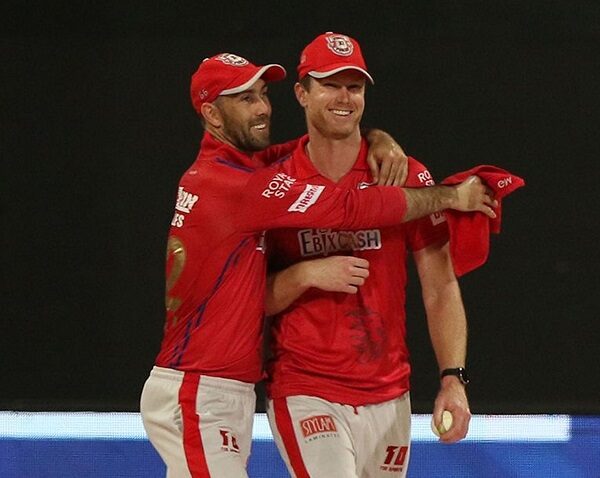 These memes were noticed by Jimmy Neesham, the New Zealand cricketer who is presently a part of the Kiwi squad which is playing T20I series against West Indies. He also played for KXIP and was also a huge disappointment for the franchise as he took 2 wickets and scored only 19 runs in the 5 matches that he played. However while playing against West Indies for his national team, Jimmy went on to score 48 runs for which he played only 24 balls and helped his team in chasing the target of 176 comfortably as 4.4 overs were remaining when New Zealand won the match.

Jimmy has a quite good sense of humour and he reacted to a meme in which KL Rahul’s face was morphed on the photo of a disappointed Pakistani fan. With the meme, the Twitter user wanted to show KL Rahul’s reaction after Neesham and Maxwell performed well for their respective home teams. 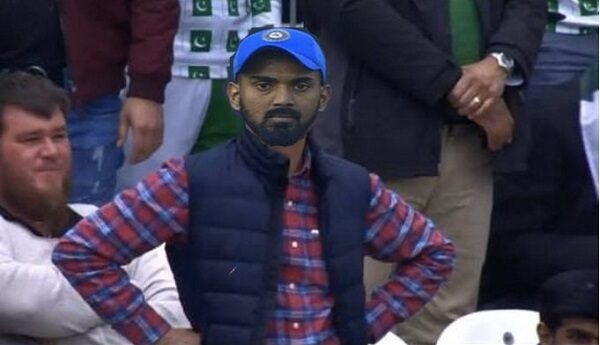 Jimmy retweeted the meme with the caption, “Hahaha that’s actually pretty good” with a laughing emoji and he also tagged the Australian cricketer Glenn Maxwell.

Glenn Maxwell also responded soon and informed that he apologized to his IPL skipper while he was batting in the match. Maxwell tweeted, “I apologised to him while I was batting”.

I apologised to him while I was batting 😂 🦁 🙏 #kxipfriends ❤️

What is your reaction in this regard?