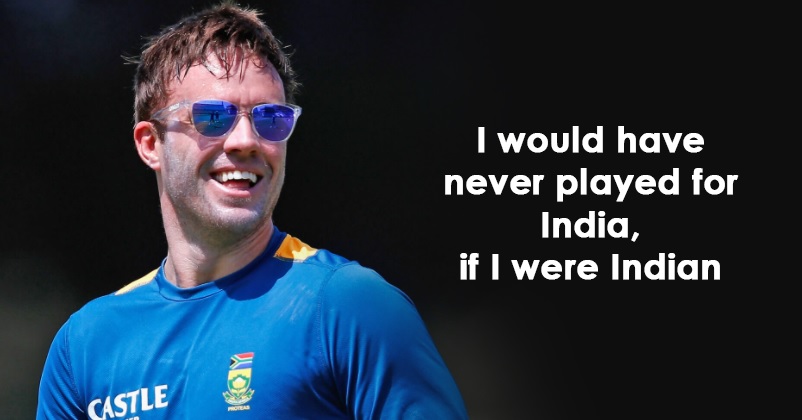 The former South African legendary cricketer AB de Villiers’ absence from the IPL 2022 has certainly disappointed many cricket lovers because watching him bat was a treat for the eyes. The former cricketer who was known for his 360 degree approach was associated with Royal Challengers Bangalore for around a decade and he played many match-winning knocks for the team which is still waiting to win its first IPL title. 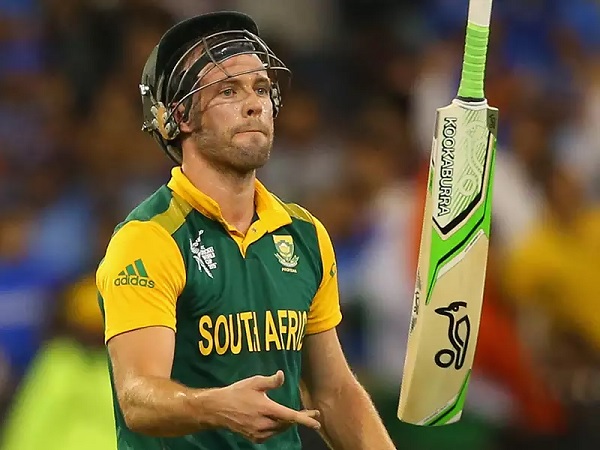 Recently, ABD appeared on The RCB Podcast and talking about his journey with RCB, the former Proteas cricketer said that RCB is like a family to him and the 10-11 years that he spent with the Bangalore franchise were life-changing years of his life. He stated that just like any other family, this RCB family also has ups and downs, beautiful rides, some great relationships out of which few went sour and a little bit of everything. AB de Villiers says that he has no regrets and RCB has given him amazing years. Moreover, he calls himself privileged to play in the IPL, experience the Indian crowd and learn the way to do things in the Indian style for the last 15 years.

ABD says that growing up in India would have been really amazing but at one fell swoop, he also adds that he doesn’t think he would have got the chance to play for the Indian team because it is really tough to get selected in it and for playing in the Indian squad, a person really needs to be special. 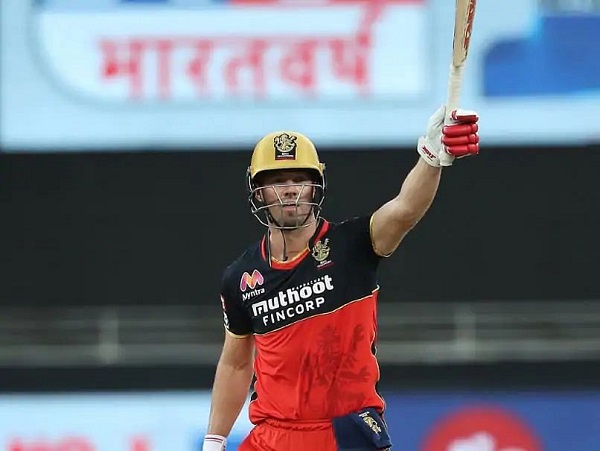 AB de Villiers took retirement from the international cricket in the year 2018 and this year, he has made himself unavailable from the mega-auction of the IPL 2022 as he has made up mind of taking retirement from all forms of cricket. Though he expressed desire to play for the country once again in the ICC T20 World Cup, things didn’t work out.

Initially ABD played for Delhi Daredevils (now Delhi Capitals) in the IPL and he was bought by RCB in the year 2011 for a price of US $ 1.5 million. ABD has played 184 IPL matches in which he has scored 5162 runs and in his IPL career, he has scored 3 centuries and 40 half-centuries. ABD’s highest score in the IPL is 133 not out and he has also carried out 13 run outs, 8 stumpings and 118 catches as a wicketkeeper.

Which player can replace ABD in RCB in your opinion? Let us know your views.