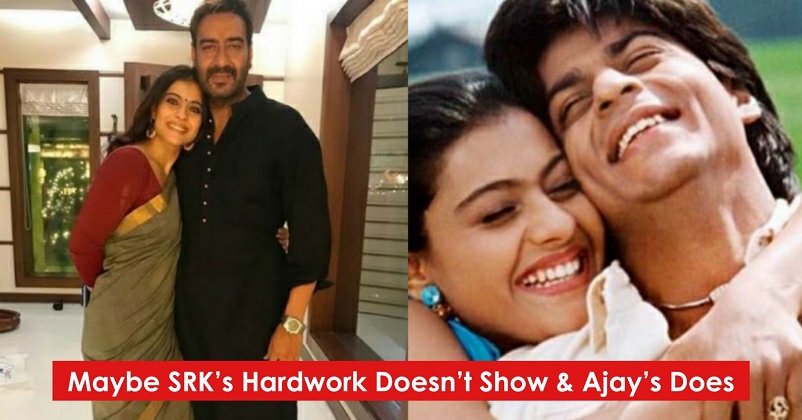 The Bollywood actress Kajol is currently busy in promoting her upcoming movie “Salaam Venky” which is going to release on 9th December 2022; the movie is directed by Revathi who is also known for her superb acting skills. “Salaam Venky” also stars “Mardaani 2” fame Vishal Jethwa in an important role along with superstar Aamir Khan who has done a cameo in the film.

Recently during an interview, Kajol talks about the superstar Shah Rukh Khan with whom she has given quite a few hit movies such as “Baazigar”, “Kuch Kuch Hota Hai”, “Karan Arjun”, etc. Kajol said that from the early days of his career, SRK started recognizing as to who he is on the screen and who is he expected to be which has helped him in fulfilling the expectations of his fans.

She also narrated an incident which showed how much he loved his fans, Kajol said that once on his birthday, she said to him that it was his birthday and she would surely meet him. In response, SRK asked her to come but he also told her that it was not a good day because he had to go out, attend interviews and meet people as his birthday is not any more his birthday and he belongs to all those who love him. 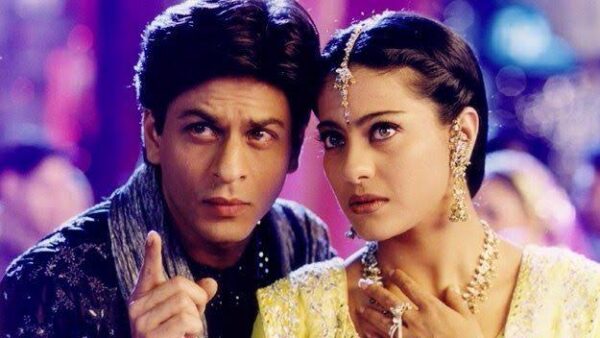 When Kajol was asked as to how did Shah Rukh Khan became what he is today, she said that it is very simple, it is because of his hard work. She further adds that may be SRK’s hard work is not visible to the world but Ajay Devgn’s hard work is seen to the world. She states that SRK works all the time to make sure to be who he is but at the same time he also works to evolve and do other things. 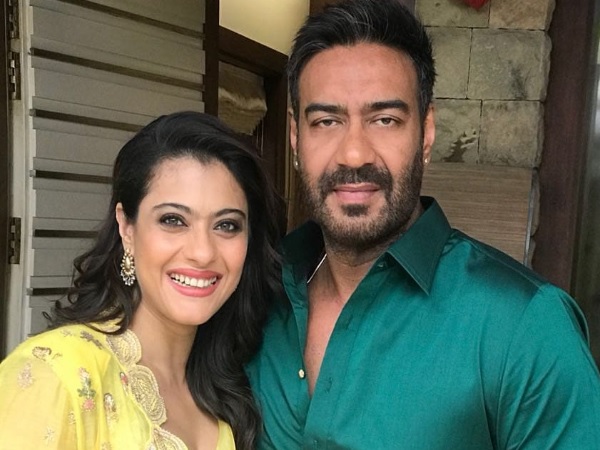 Kajol and SRK were last seen in Rohit Shetty’s “Dilwale” and when Kajol is asked about the possibility of working again with Shah Rukh, she says that as of now, there is no chance but she certainly loves to work with the “Fan” actor. Kajol also talks about the change that she has seen in SRK over the years which is that he is now focusing more on himself and his personal life.

Shah Rukh Khan took a break from work after a series of flops but now he is ready to make a comeback with “Pathaan”, “Jawaan” and “Dunki”. Are you excited to see him again?