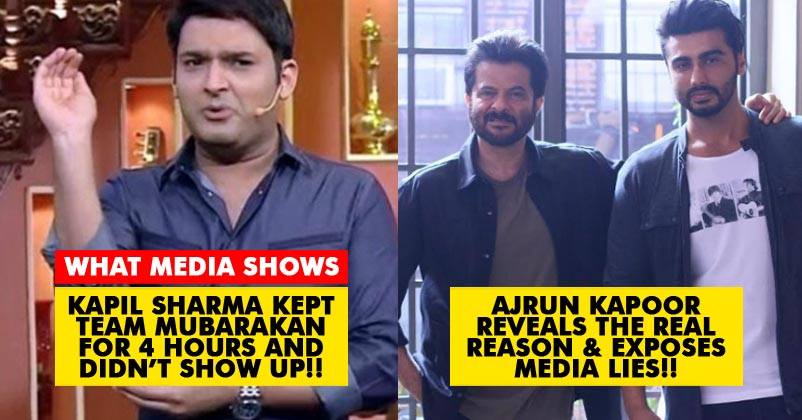 We reported you how Shah Rukh Khan and Anushka Sharma had to return from the sets of The Kapil Sharma Show without shooting as Kapil Sharma’s health was not fine.

The stars who had come to promote their upcoming film Jab Harry Met Sejal waited for Kapil to arrive and then left without shooting. Kapil was later hospitalised.

The popular comedian’s health doesn’t seem to be getting any better as one more big shoot got cancelled and stars had to return after waiting long hours. 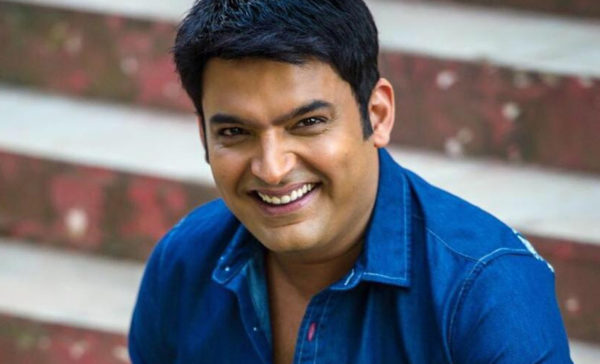 Reportedly, Mubarkan stars Anil Kapoor, Arjun Kapoor, Ileana D’Cruz and Athiya Shetty had arrived on the sets of The Kapil Sharma Show to shoot for a promotional episode. All of them reached the sets on the right time but didn’t find Kapil Sharma. After waiting some time, a few calls to Kapil were made and it was learnt that his health is not fine. However, it was said that he will arrive on the sets in some time.

After waiting for 4 hours, Mubarkan stars decided to leave the sets cancelling the shoot. 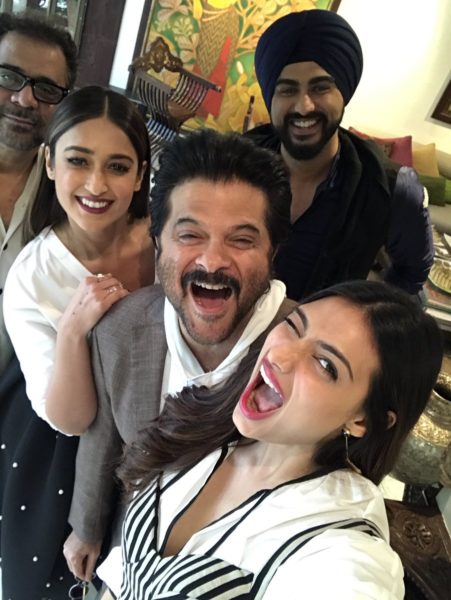 Even Arjun Kapoor clarified about the same on Twitter. Quoting a news report with a bit misleading title he said-

How sweet is that?

We wish Kapil Sharma a speedy recovery. Here’s hoping he gets back to the sets soon like a true rockstar.