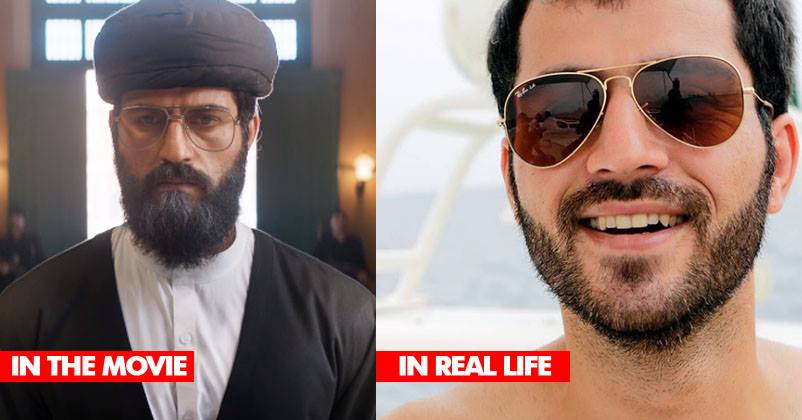 Tiger Zinda Hai Trailer featuring Salman Khan and Katrina Kaif released tomorrow after a long wait and bowled everyone away. Salman-Katrina’s chemistry, high octane action and larger than life dialogues in the promo are enough to tell that this film is going to end the year 2017 on a high note. 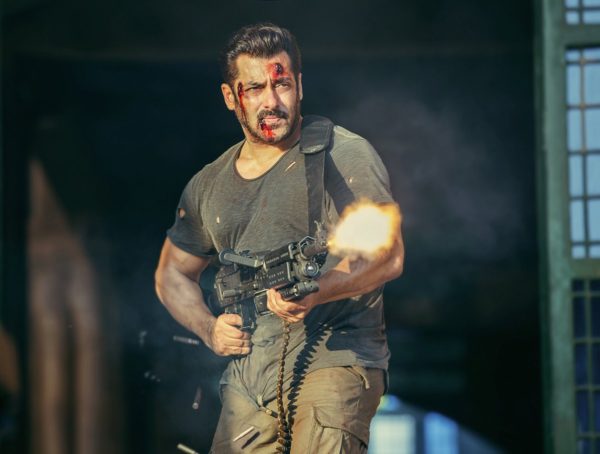 But that was not all it delivered. Tiger Zinda Hai trailer also worked because of the actor who plays the negative role in the film. The guy who plays the head of the terrorist organisation in the film is so promising that we could not stop ourselves searching for him. On doing a little research we found that he is not new to Bollywood at all. 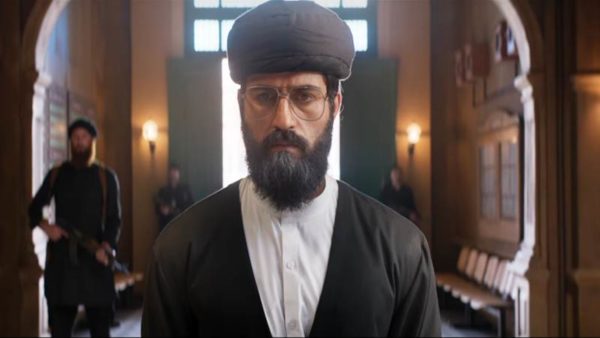 The deadly villain of Tiger Zinda Hai is named Sajjad Delafrooz and is basically an Iranian actor. He was last seen in a small role in Akshaye Kumar’s thriller Baby. Remember the doctor who is appointed to check the terrorist whom Akshay and his team want to take to India? He was that doctor. He played that doctor. 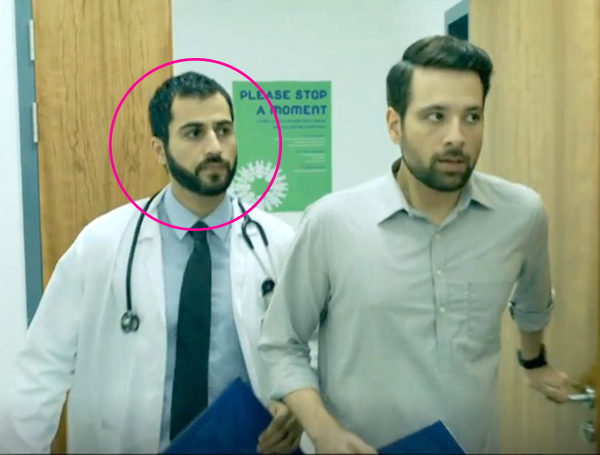 Sajjad is also quite active on Instagram as he keeps on sharing his latest photos with his followers. Have a look at some of his photos- 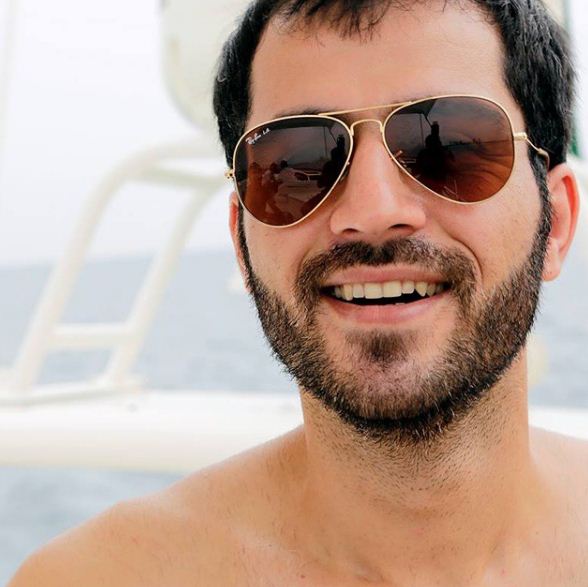 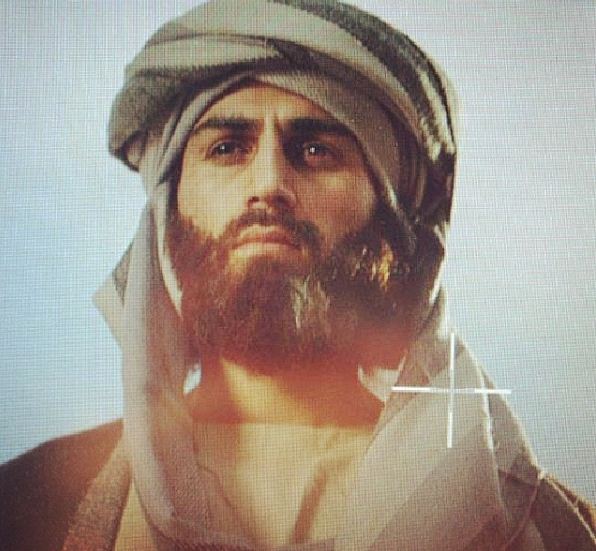 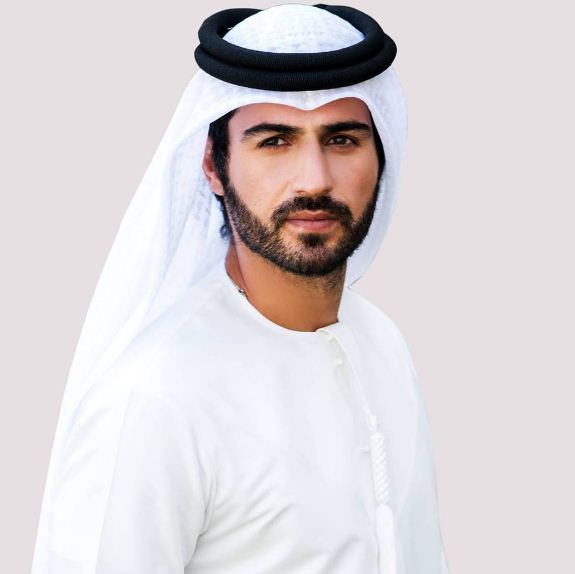 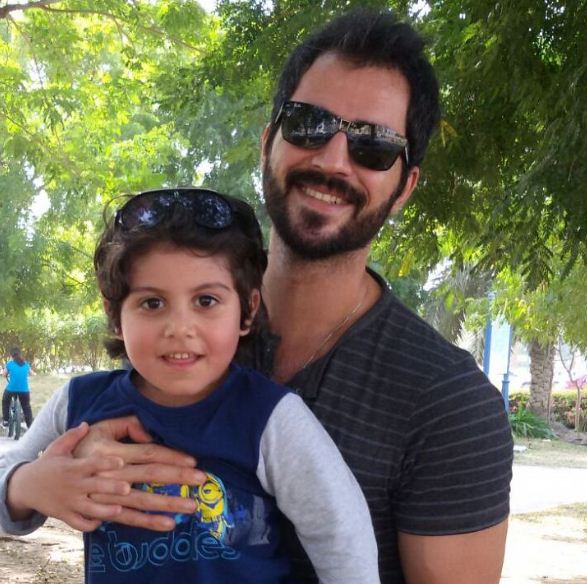 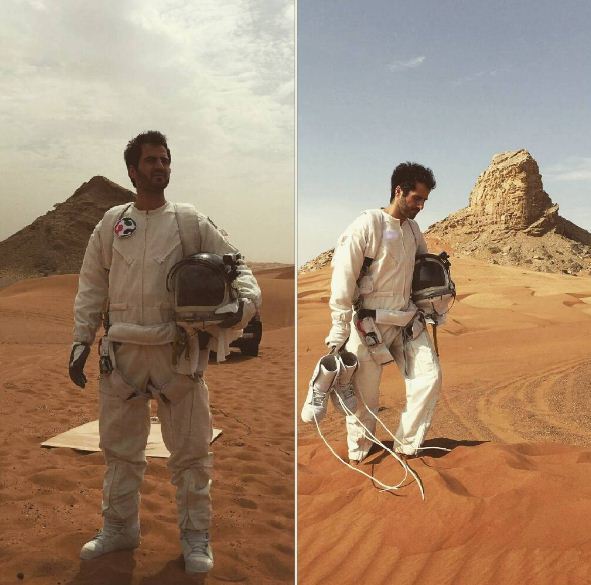 Isn’t he a killer machine? What are your thoughts?

Photographer Tried To Click Aishwarya’s Legs. This Is How Abhishek Bachchan Reacted
Benafshah Gets A Harsh Punishment From Bigg Boss For Pulling Aakash’s Hair