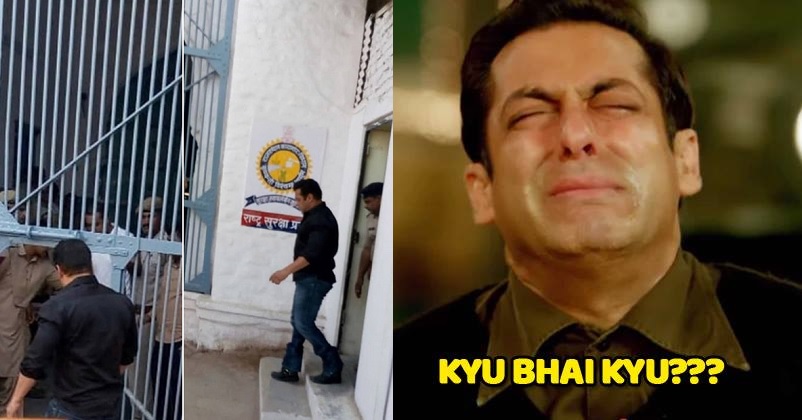 Salman Khan is very lucky as he got acquitted of the cases like the hit & run and arms act violation and before the hearing of the blackbuck poaching case people presumed that this time too he might mightily walk out of the bustling courtroom.

But the Indian judiciary system strongly portrayed the message by the verdict that laws are equal for all the residents of the country.

The Bishnoi community is often termed as the protectors of the wildlife in Rajasthan and some members of the community had heard the sound of the gunshots which had killed their sacred blackbuck.

But this was not enough to prove that Salman Khan was guilty.

GV Rao cleared all the hindrances 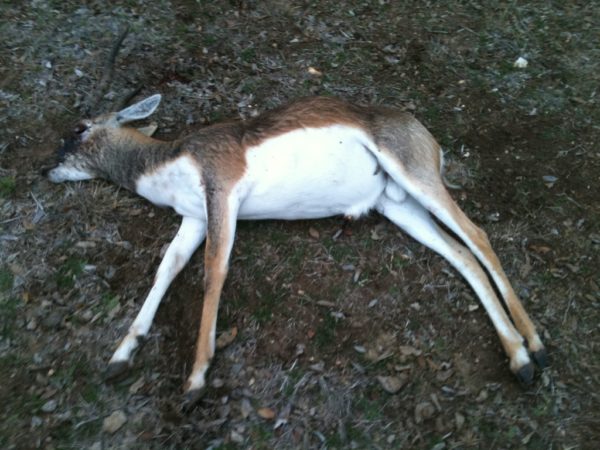 The tables turned after twenty years as soon as the Hyderabad’s GV Rao who is a DNA fingerprinting expert tested the samples of the blackbuck sent to the Hyderabad Lab.

In 2015, when he was in the service he along with his team had provided the shreds of evidence in the court.

The investigation was done by universal markers which were created by the scientists and are avidly used for different species. He is a civic activist and has done forensic investigations in many crucial cases. 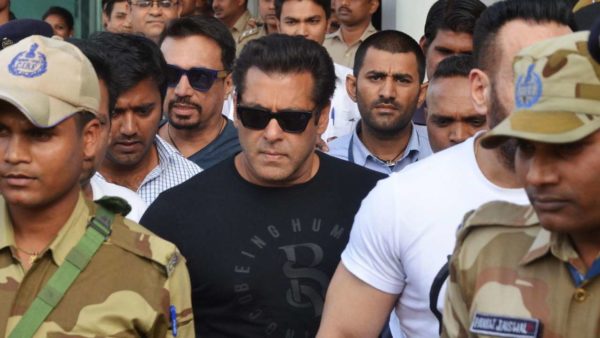 At last, he said that he was happy with the court’s decision

In an interview given to a celebrated media house, he had remarked that back in 1999 the technological advancements were still in the process but with the advent of the new methodologies, they were able to test the DNA of the bones and skin of the sample which was sent to them.

Note: We didn’t show his picture to maintain the privacy

The Truth Behind Vivek Oberoi’s 1 Crore Donation After Salman Khan Goes To Jail
Salman Khan Shared What Exactly Happened On That Night. His Side Of Story Is Totally Different