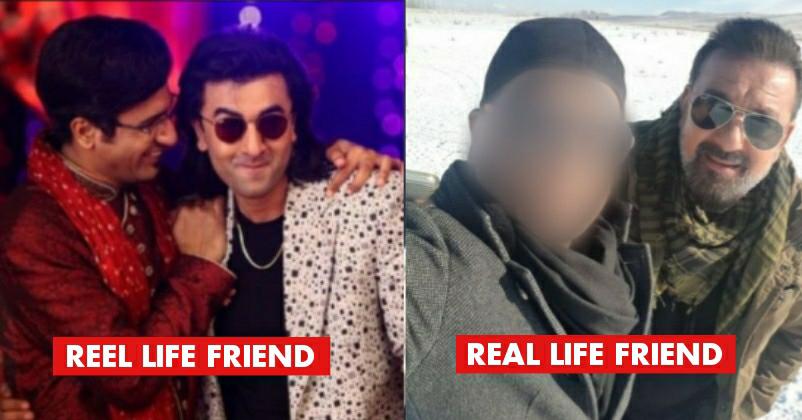 Sanju has been receiving a great response from the audience ever since it has released. The film has been doing Blockbuster business all over and is expected to continue similarly in coming days too. 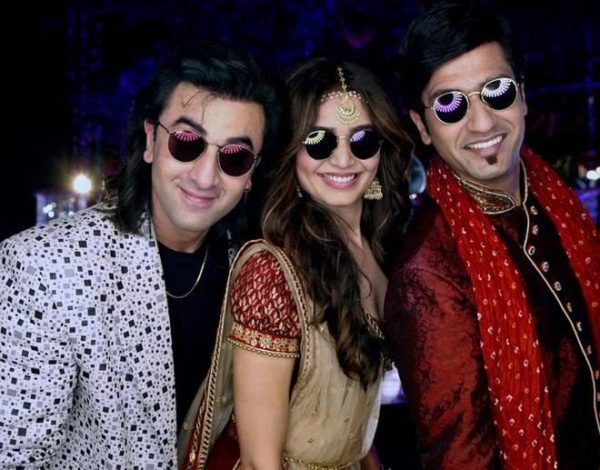 Ranbir Kapoor is receiving a lot of accolades for playing the role of Sanjay Dutt perfectly. But apart from him, people are also loving the performance and character played by Vicky Kaushal.

Vicky Kaushal plays the character of Sanjay Dutt’s best friend named Kamli in the film. Both Sanjay and Kamli have a lot of heartwarming moments in the film and that’s what made people curious about Kamli. Everyone wanted to know who is the Kamli in the real life.

Well, the cat is out of the bag now and it has been revealed that the man who is the real-life best friend of Sanjay Dutt is Paresh Ghelani. Paresh is a businessman based in the USA and though the film shows that the two came in contact with each other through Nargis Dutt, the reality is that both of them have known each other since their school days.

It is also being said that the character of Kamli was inspired from 2-3 best friends of Sanjay Dutt but most of it was about none other than Paresh himself. Have a look at his photos below- 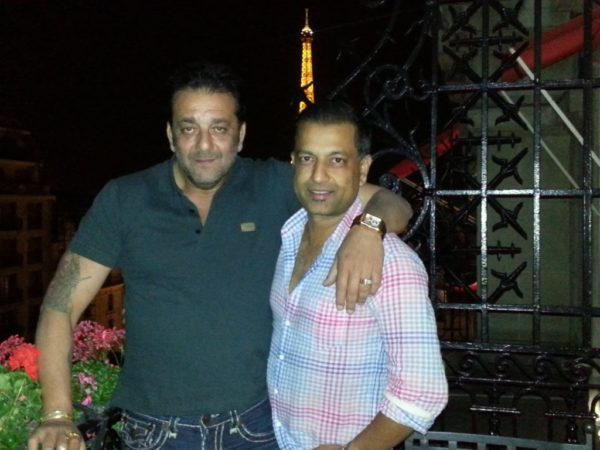 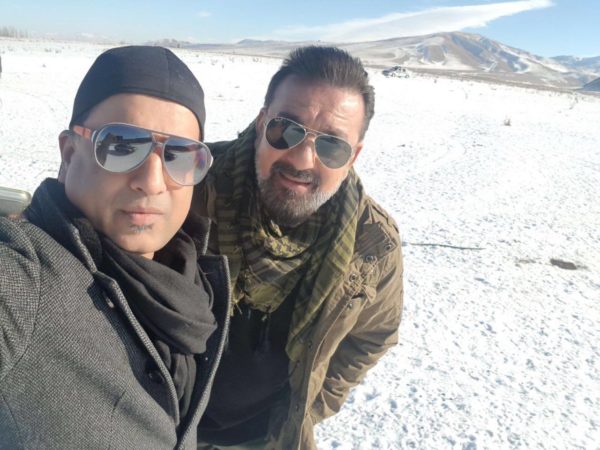