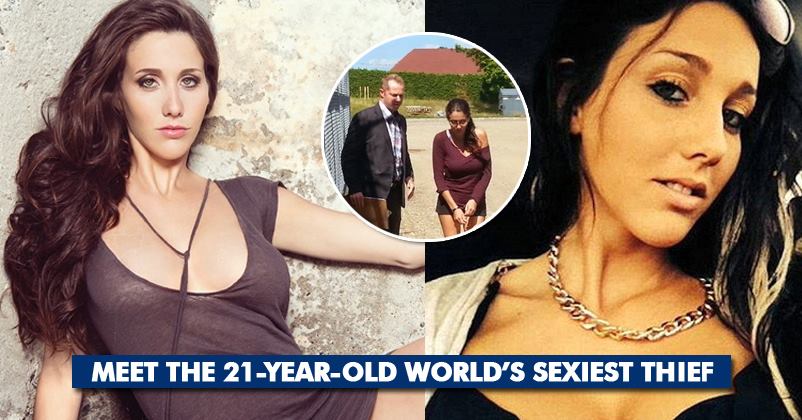 We have already witnessed the charisma of internet when it made people famous just because of their looks irrespective of their profession.

Stephanie Beaudoin (21) has become very popular on social media after her photos went viral and she has been named as the “Sexiest Thief of the World”. Police arrested her in 2014 for stealing items of value equal to $58,000 by breaking into 42 houses. She was charged by the police for working with minors of age 11, 13 and 17 during the acts of stealing. 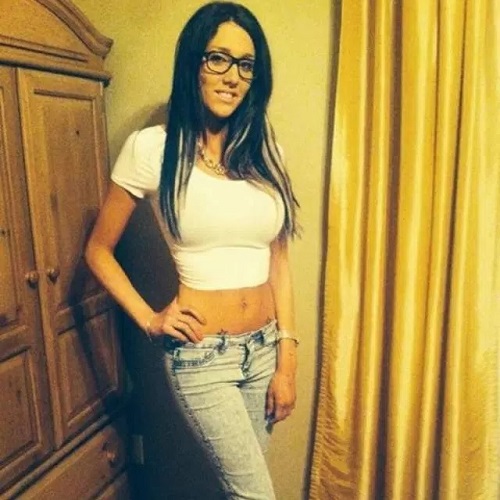 The court awarded her 90 days of prison which she was required to serve on weekends only but as she completed her sentence, she got modelling assignments. Even before she got arrested, she did modelling for some calendars; however, after the pics went viral, she was in demand at international level. She has also done photoshoot for a local men magazine.

The judge also maintained that she can do modelling but her images should not be used for promoting criminal activities, which means that she can’t use the “sexiest criminal” tag if she wants to do modelling and Stephanie is absolutely fine with whatever the conditions have been set by the court.

Police noticed Stephanie after her white Lancer was seen by them at various crime locations and she committed almost all the thefts in just 2 months. Stephanie said that her boyfriend got the idea that something is about to happen even before her arrest as he was being followed by the police when he went out in the white Lancer. When he returned, he told Stephanie,

“I don’t know what it is that you are doing, but stop it right now because you are being followed.”

When police went to arrest her, they found around $5,000 cash in her car and she asked police officer to lend her the phone as she wanted to delete her hot photos from Facebook. She feared that they can be used against her later on but officer refused saying, “It can’t be that bad.”

Check out some pics of the world’s sexiest thief:

Too hot to handle: 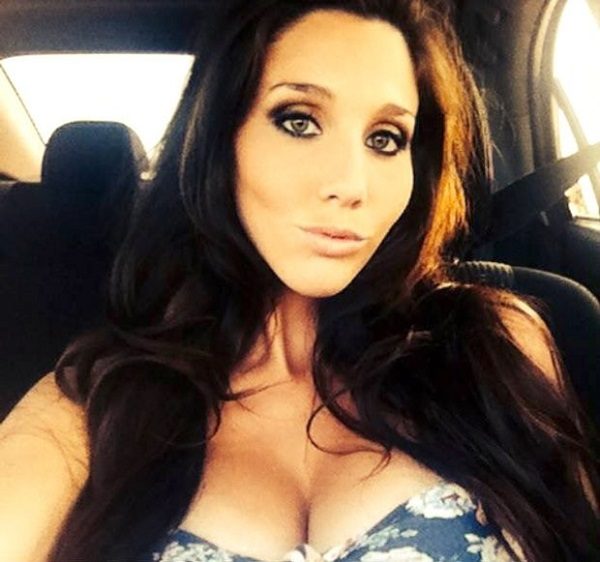 Her pose with gun is.. 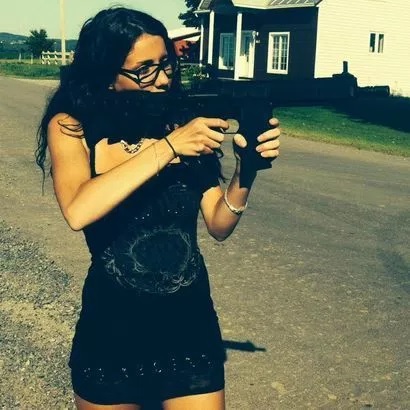 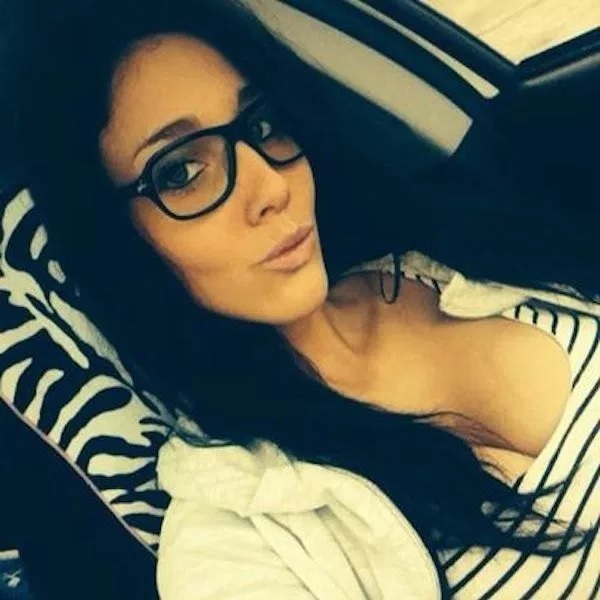 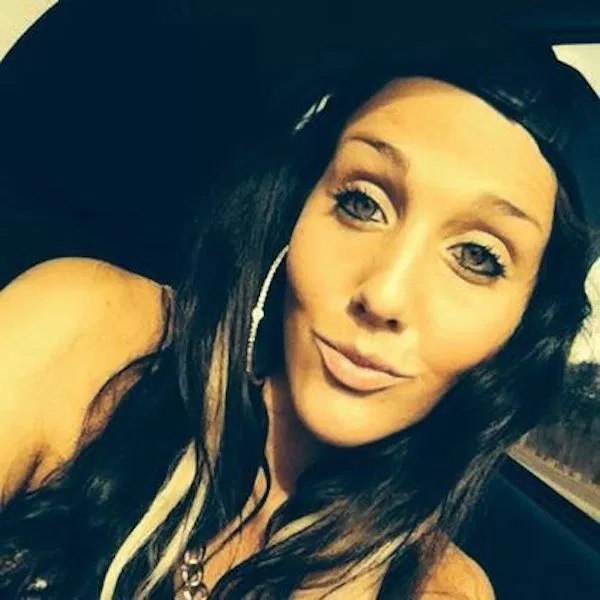 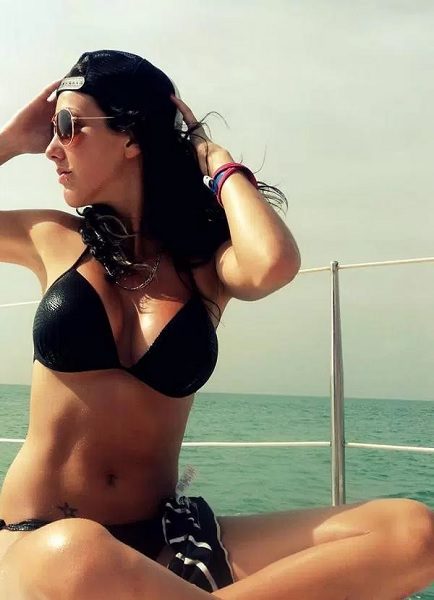 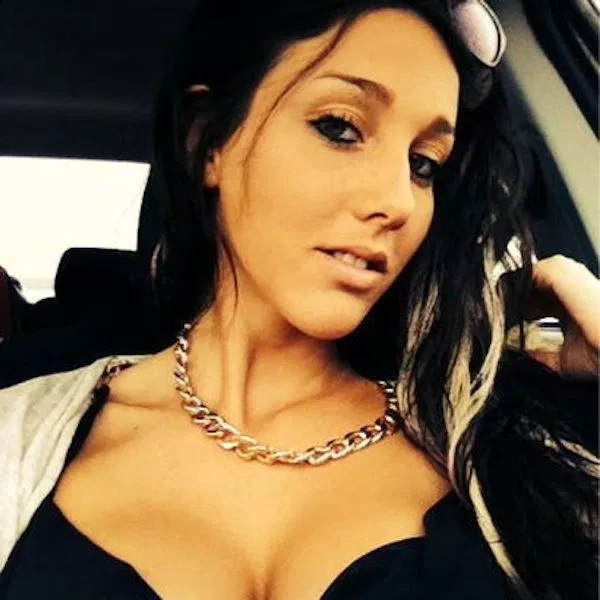 Enticed by her charm?

Continue Reading
You may also like...
Related Topics:$58000, Modelling, Sexiest Thief of the World, Stephanie Beaudoin