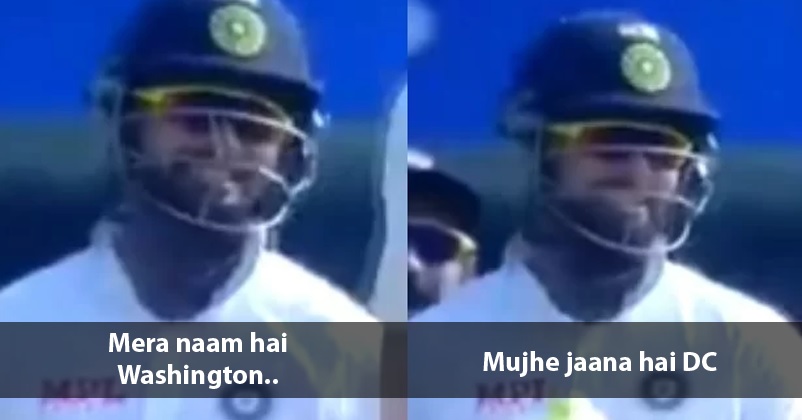 The first test match between India and England has reached at a very interesting point because England has put up a huge score of 555/8 on the board by the end of the day 2 and England batsmen Dom Bess (28) and Jack Leach (6) are still on the crease. It won’t be wrong to say that both the days belonged to the English skipper Joe Root who continued with his good form and scored a double century. Joe Root played beautifully on the Sri Lankan tour as well where the two-match series was won by England by 2-0. 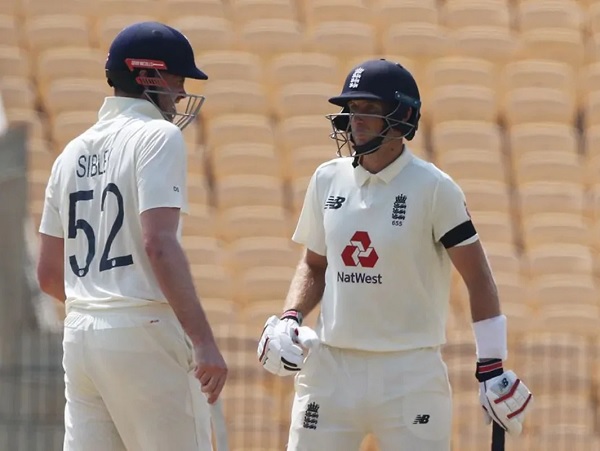 For India, the day one was quite frustrating as the English skipper Joe Root strengthened the innings with Dom Sibley and then with Ben Stokes and he himself completed his century by the end of the day. When it was getting quite frustrating for the bowlers, the Indian wicketkeeper Rishabh Pant used his wittiness and sense of humour for cheering up the Indian cricketers.

In the third session, during the 70th over of the innings, Dom Sibley defended a delivery bowled by Washington Sundar. The Indian wicketkeeper brought smile on the faces of Indian cricketers by saying, “Mera naam hai Washington, mereko jana hai DC (My name is Washington and I have to go to DC)”. 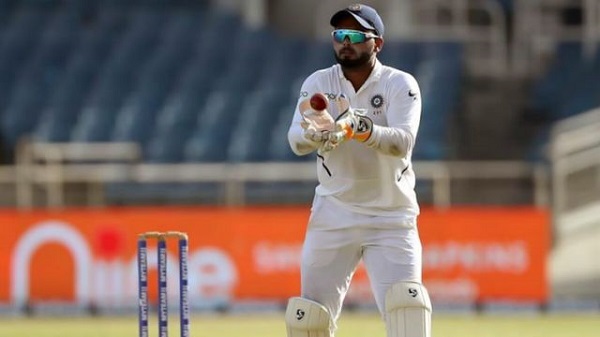 Here is the video in which you can hear Rishabh Pant lifting up the morale of his side:

As far as the Indian bowlers are concerned, Ishant Sharma, Jasprit Bumrah, Shahbaz Nadeem and Ravichandran Ashwin – all four have managed to take 2 wickets each.

With more than 550 runs on the board in the first test match, the English team has certainly shown their batting power and has managed to put themselves in a position from where the chances of them losing the match are pretty less. Now a lot will depend on the Indian batsmen and hopefully they will also prove themselves at this slow and turning pitch.