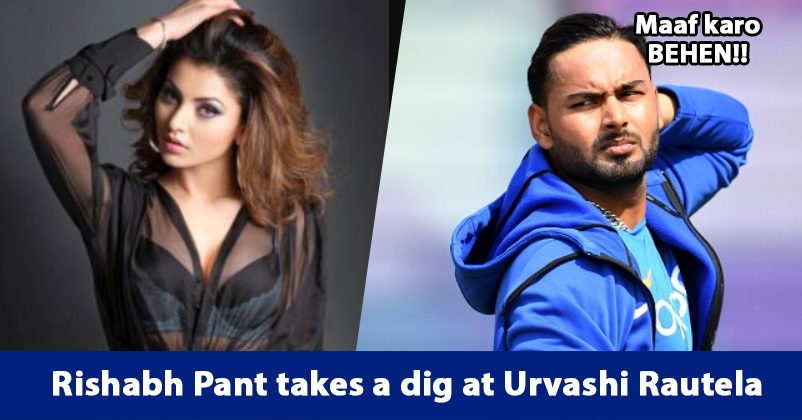 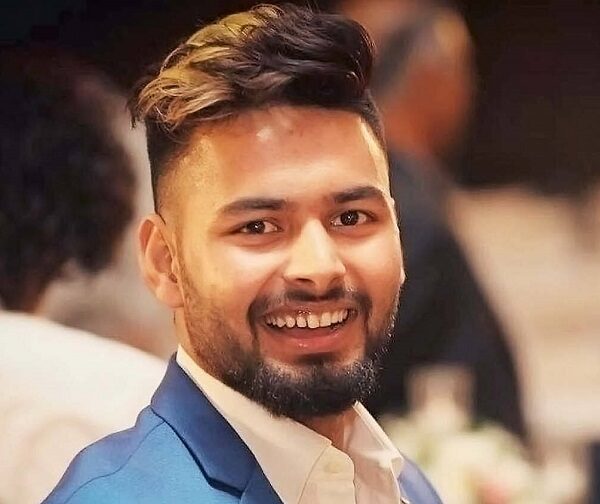 Yes, you guessed it right! We are talking about Urvashi Rautela and Rishabh Pant! In the year 2018, they were seen together on many occasions and media didn’t leave any chance to click them. Things took an ugly turn when it was reported that Rishabh Pant blocked Urvashi Rautela on WhatsApp but later on, it was said that this decision had been taken by both of them mutually and they blocked each other on the messaging platform.

While things settled down with time, the “Great Grand Masti” actress created a controversy by talking about an old incident as per which a person waited for hours to meet her but she was not able to meet him due to her hectic schedule. When Urvashi was asked to tell the name of the person, she refused to do so but she called him as ‘RP’ which was understood as ‘Rishabh Pant’ by the Indian cricket fans. 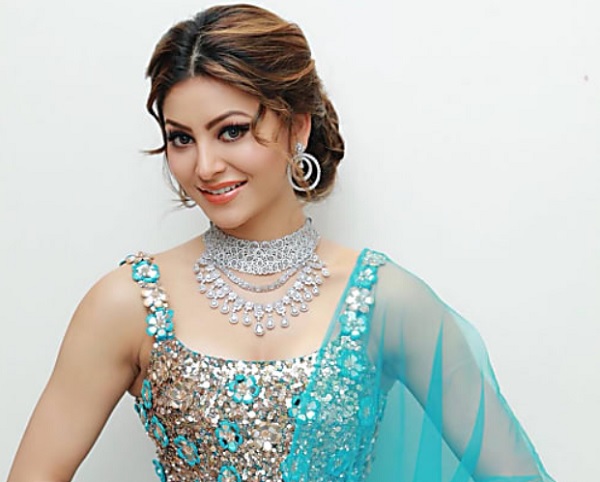 In order to clear the air around his name, Rishabh Pant has posted a cryptic message on his Instagram story in which he has not taken anyone’s name but it is quite obvious to understand for whom this message is. He wrote, “It’s funny how people lie in interviews just for some meager popularity and for hitting headlines. Sad how some people are so thirsty for fame and name. May God bless them. #merapichachorhoBehen #jhutkibhilimithotihai”. 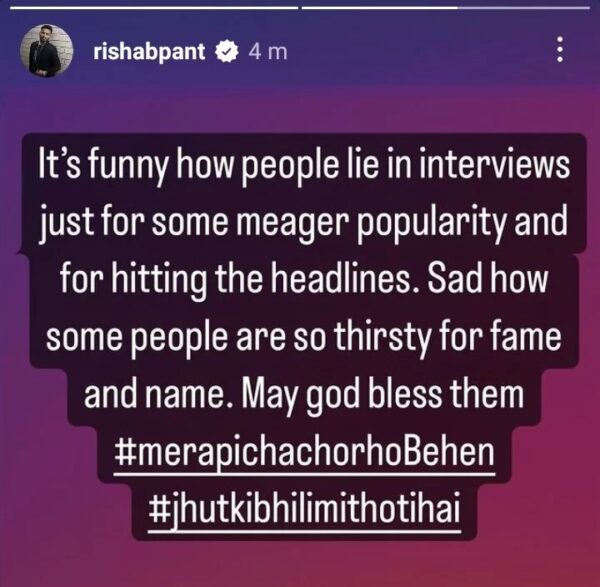 The first hashtag #merapichachorhoBehen stands for “leave me alone sister” and the second hashtag #jhutkibhilimithotihai is “there is a limit to lying”.

Urvashi Rautela also said that she felt very bad that she was not able to meet Mr. RP who waited for so long so they both talked and decided to meet in Mumbai but when they met, they got surrounded by mediapersons which created an uncomfortable situation. She also slammed media for their over-indulgence because of which things got spoiled even if there was a chance of a relationship getting started.

Here is the video in which you can hear the excerpt:

After this video of #UrvashiRautela, Indian wicket keeper #RishabhPant posted this on Instagram, "It's funny how people lie in an interviews just for some meager popularity and for hitting the headlines. Sad how some people are thirsty for name & fame. May god bless them" #Flop pic.twitter.com/oTX8j0mNTe