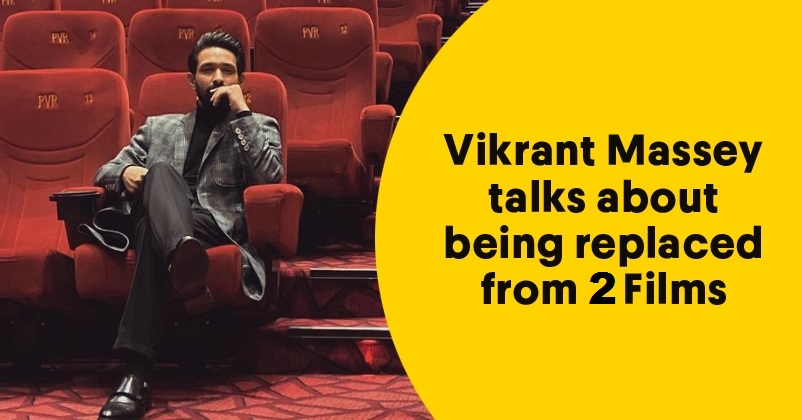 Vikrant Massey’s “Haseen Dillruba” is all set to release on July 2 on Netflix and if we go by the trailer of the flick, it is going to be loved by movie buffs. The film also stars Taapsee Pannu and Harshvarhan Rane in important roles and is directed by Vinil Mathew. 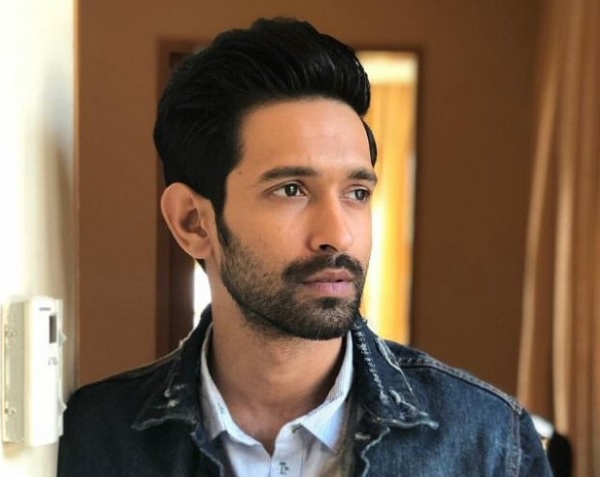 Vikrant Massey has struggled a lot in his career prior to getting the chance to play the lead roles. Before making his debut in movies, the “Chhapaak” actor was a famous television actor and after doing side roles in films, he is now getting lead roles. Vikrant Massey has always been vocal about the problems that he has faced such as nepotism, from being told that he is not hero material and so on.

Recently, Vikrant disclosed that he had been dropped from the movies just when he was about to start the shooting. As per the actor, it has happened two times with him that he has been ousted from the films without getting informed.

Vikrant said that he was doing workshop, taking part in the reading, the producer was taking good care of him and the shooting was going to commence in two weeks. He added that both the times he went to finish some remaining work of another project and when he returned, he came to know that someone else took his place. 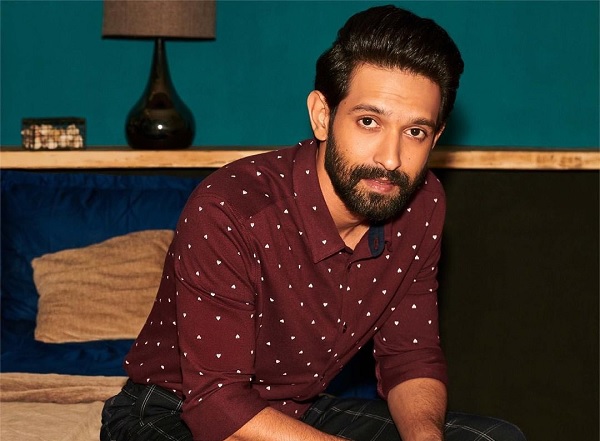 The “Ginny Weds Sunny” actor also said that he was not even informed personally by the makers that he had been replaced by another actor and he got to know about it through media. He goes on to say that after it has happened two times with him, now he feels that it is part and parcel of his profession.

Well, at least the producers should inform the actor about replacement. Don’t you think so?