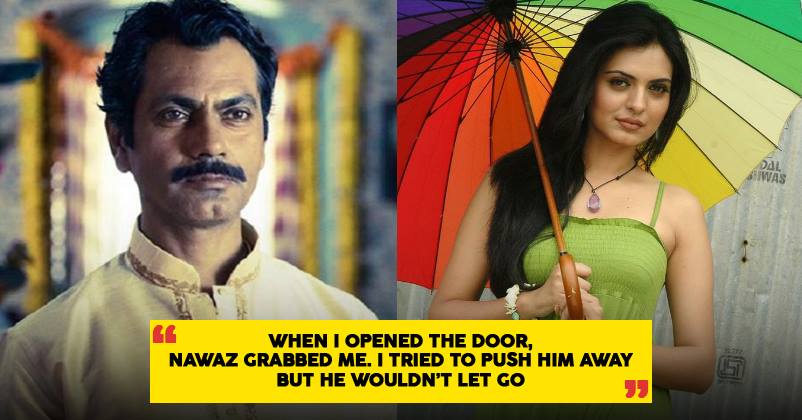 With the #Metoo movement slowly gaining momentum in India, several well known personalities like Alok Nath and Nana Patekar have come under scrutiny. Thanks to actress Tanushree Dutta, the dark side to Bollywood has been exposed to the public eye.

Former Miss India and Actor, Niharika Singh too has spoken up about her experience, calling out her ex-boyfriend, Nawazuddin Siddiqui. Like many others, Niharika resorted to Twitter to share her side of the story.

Niharika and other women accused Siddiqui of making up lies in his autobiography, due to which he withdrew the book.

This is her side of the story. pic.twitter.com/XBVGgE3r0c

She spoke in excruciating detail about the harrowing experiences she had to undergo, during her time in Bollywood, where all that glitters is certainly not gold.
In her post, Niharika names quite a few members of the film fraternity, which includes Bhushan Kumar, who had signed her for her first film – “A New Love Ishtory.”

What is more shocking is that she names her ex-lover, Nawazuddin Siddiqui in the post as well. She writes,

“One morning, when I was home and he had been shooting all night, Nowaz sent me a text saying he was near my building. I invited him over and asked him to come and have breakfast with me. When I opened the door, he grabbed me. I tried to push him away but he wouldn’t let go. After a little coercion, I finally gave in.”

Yet, Niharika mentions that the next few months were extremely uncomfortable for her, because Siddiqui continued to manipulate and lie to her. She found out that he had been doing the same to different women, and had even married one of them. Unbelievable, right? 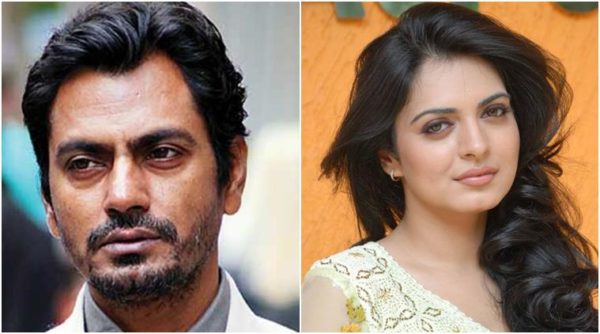 Niharika goes on to say that Siddiqui is a “sexually repressed Indian man whose toxic male entitlement grew with his success”. However, Siddiqui’s Sacred Games co-star, Kubbra Sait came out in his support and slammed Niharika on Twitter saying –

A relationship gone sour, isn’t #MeToo someone needs to recognise the toxic difference before we go picking sides.
I stand by #NawazuddinSiddiqui or #Nowaz as a man.

Nevertheless, Niharika’s powerful post is a new turning point in the #Metoo movement. Actresses like Tanushree Dutta and Niharika Singh fearlessly coming forward with their stories is just the spark needed to fuel the fire of justice in India. If the men in the glam world are petrified and terrorized, they are rightly so.

Deepika & Ranveer’s Bedroom Is All Set. It’s Beautiful & You Can’t Miss Out Video
Day 4 Collections Of Thugs Of Hindostan Are Out. There’s A Huge Drop On Sunday