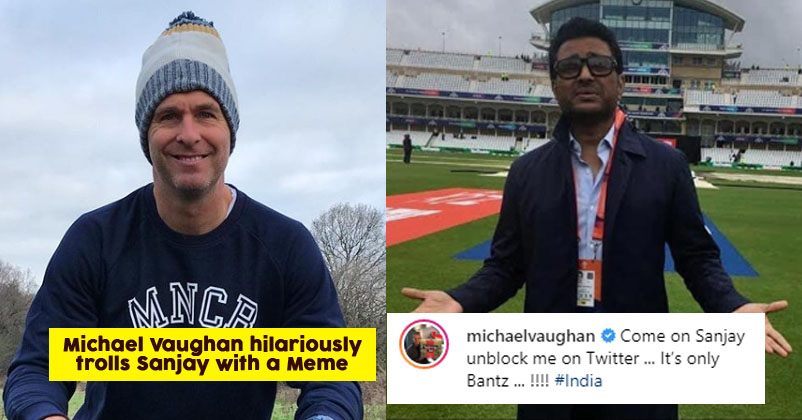 Former Indian cricketer turned commentator Sanjay Manjrekar is one of the most controversial commentators and he has a pretty good track record of getting trolled on the social media networks. Recently, he was in the news for calling Indian player Ravindra Jadeja a bits and pieces cricketer. Manjrekar stated that he would have preferred a batsman and a spinner rather than having Jadeja in the team.

Ravindra Jadeja didn’t take it lightly and slammed Manjrekar on micro-blogging site Twitter, stating that he had enough of Manjrekar’s verbal diarrhoea. This is what Jadeja tweeted,

“Still I have played twice the number of matches you have played and I m still playing. Learn to respect people who have achieved. I have heard enough of your verbal diarrhoea. @sanjaymanjrekar”

Still i have played twice the number of matches you have played and i m still playing. Learn to respect ppl who have achieved.i have heard enough of your verbal diarrhoea.@sanjaymanjrekar

Twitter users were also not happy with Manjrekar and he was trolled for it. Now even English cricketer Michael Vaughan has taken a jibe at Manjrekar with regard to his comment on Jadeja.

What made things more difficult for Manjrekar was Jadeja’s good performance in the semi-final match against New Zealand. Not only the fans of Jadeja trolled Manjrekar but Michael Vaughan also didn’t miss the chance of making fun of Manjrekar.

Manjrekar was not at all happy with Michael Vaughan trolling him and the former blocked his English counterpart.

Now, Michael has requested Manjrekar to unblock him using this funny meme: 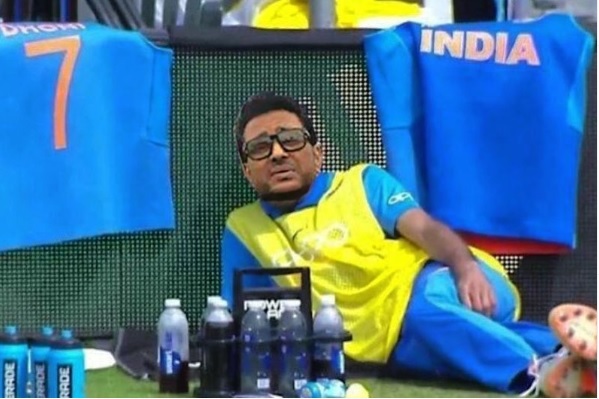 Just to inform, few days ago, Indian cricketer Yuzvendra Chahal was seen sitting in style outside the ground during the match against Sri Lanka and this photo became a material for memes.

Here is the caption which Michael wrote with the meme, “Come on Sanjay unblock me on Twitter … It’s only Bantz … !!!! #India”

Let us wait and see how Manjrekar will react to this. Will he show some sense of humour by unblocking Michael? What do you think? Let us know your views.