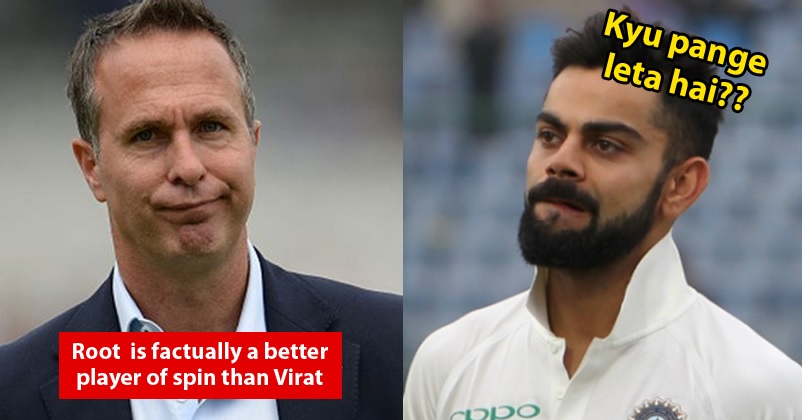 Michael Vaughan, the former English cricketer, has always been quite critical of the Indian cricket team and he must have got habitual of getting roasted by the Indian Twitterati by now. Last time he was trolled badly when he predicted that the Aussies would clean sweep the recently concluded 4-match test series against India but the Indian cricket team proved him completely wrong and won the series by 2-1. 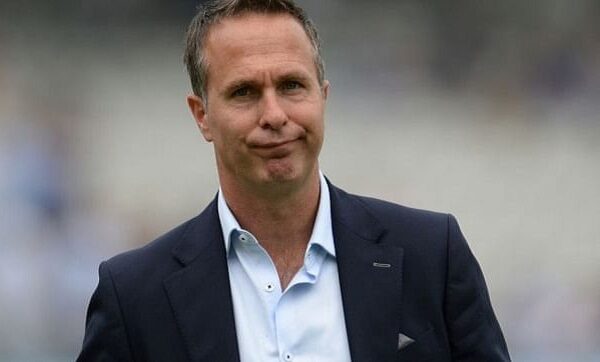 Now Michael Vaughan has once again got trolled by the Indian cricket fans because of his controversial tweet in which he has tried to prove that Joe Root is better than the Indian skipper Virat Kohli when it comes to playing spin. The former English cricketer made an attempt to strengthen his views by posting stats as he wrote that Joe Root averages 70.7 against the spin bowling while his Indian counterpart averages 69. He added that against off-spin Joe Root’s average is 71.2 while Virat Kohli averages only 53.1; hence Joe Root is a better player of spin of the two. 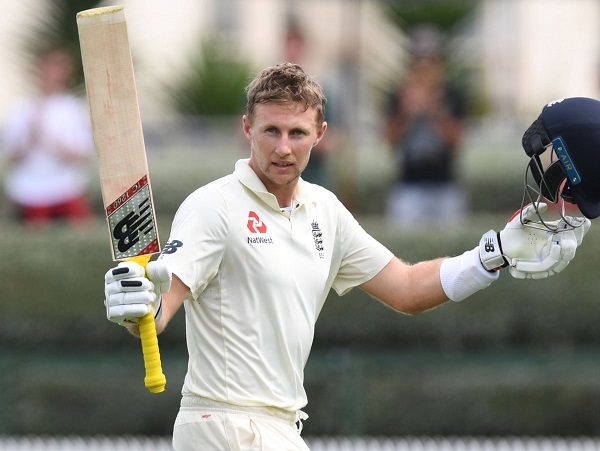 Soon the tweet was noticed by the Indian cricket lovers and they started trolling him. While some asked why Michael Vaughan didn’t include the stats for leg-spin, there were few who asked how the former England cricketer ignored the fact that Virat Kohli has played more against the spinners. 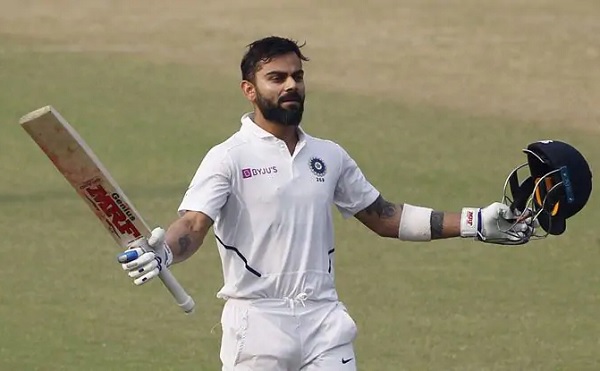 @root66 plays most of his games in England (Not so spin friendly condition), while @imVkohli plays in India. Idiot !!! https://t.co/K23y33q7uv

Why these bloody comparisons all the time.

But who is the best batsman in the world, Mr. Poor series predictor? It is Kohli. King Kohli.

Subtly inserted FACTUALLY there.
Deep inside you know who is better. https://t.co/TKC7YQs5zG

The England cricket team has started the Indian tour with a bang by winning the first test match by 227 runs and the English skipper Joe Root certainly deserve all the praise and the Player of the Match award for his knock of 218 runs in the first innings. The English squad has taken the lead by 1-0 and it would be interesting to see whether the Indian cricket team will be able to make a comeback in the second test match or not.

What are your views in regard to Michael Vaughan’s tweet?

Shane Warne Targets Michael Vaughan Over England’s Innings, “What’s Going On With Your Team?”
Jack Leach Speaks On Rishabh Pant’s Smashing Sixes On His Bowling, “Thought I Was Playing In IPL”