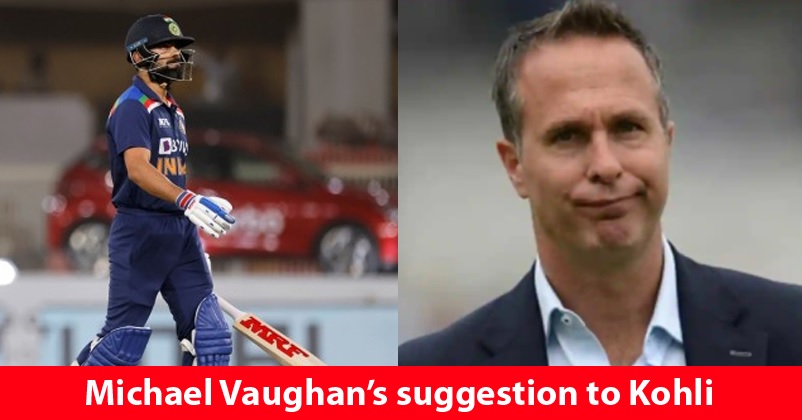 The England cricket team started the 5 match T20I series against India by winning the first match by 8 wickets and took the lead by 1-0. In the match which was played at the Narendra Modi Stadium, Ahmedabad, the visitors won the toss and decided to bowl first. The England bowlers performed superbly and restricted the Indian team to 124/7 in the stipulated 20 overs, Shreyas Iyer being the highest Indian team scorer with 67 runs. The England team comfortably won the match as they achieved the target with 8 wickets in hand and 27 balls remaining in their innings. 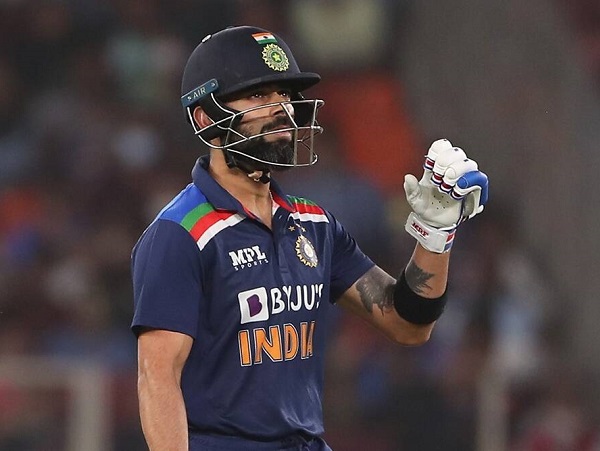 As there are still four matches remaining in the T20I series, the Indian team may make a comeback but their one of the biggest concerns is repeated failure of the Indian skipper Virat Kohli who once again got out on duck in the first T20I match. Virat played five balls and gave his catch to Chris Jordan on the bowling of Adil Rashid.

The former England cricketer Michael Vaughan has now opened up on the matter of Virat Kohli’s batting and he is of the opinion that if the Indian team has to win the T20 World Cup, the Indian skipper has to behave a little selfish. Vaughan says that Virat should give himself some time on the crease initially in order to set in. He adds that Kohli should give himself 10 deliveries even if he leaves 3-4 balls, a couple of boundaries and he will be back to be the same Virat Kohli who we all know. 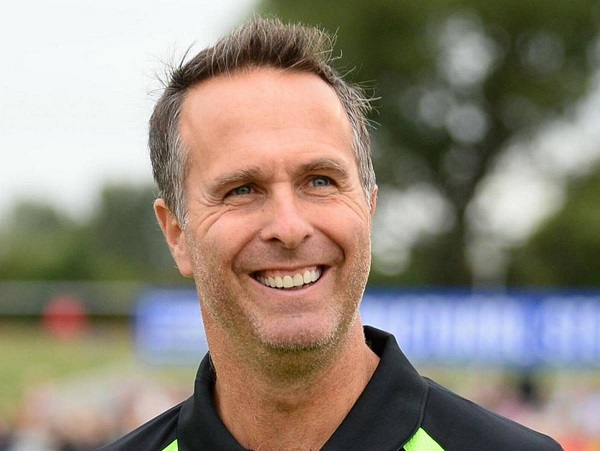 While talking to a cricketing portal, Michael Vaughan states that he is not worried in regard to the form of Virat Kohli as he doesn’t seem out of form as far as his movements are concerned but there is something going in his mind which is not correct but he just needs 10-15 balls and he will get his rhythm back. Vaughan adds that there is no need for Virat to take many risks when he goes to bat.