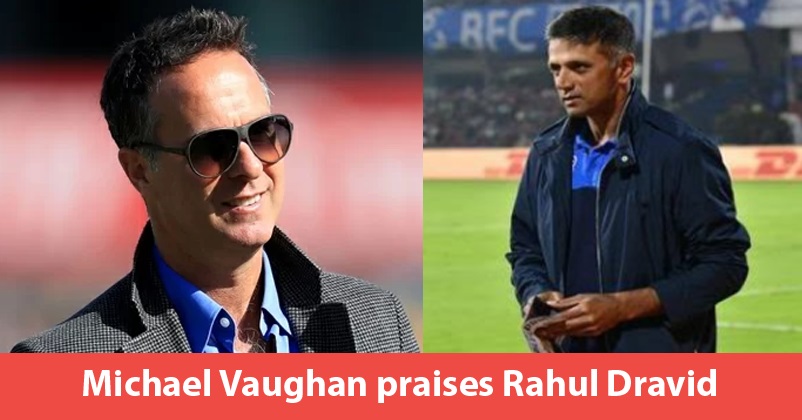 The Indian cricket team will be hoping to take an invincible lead in the ongoing 3-match ODI series against England by winning the second ODI which is being played at the Maharashtra Cricket Association Stadium, Pune. India has already won the first ODI and has taken the lead by 1-0 in the series. 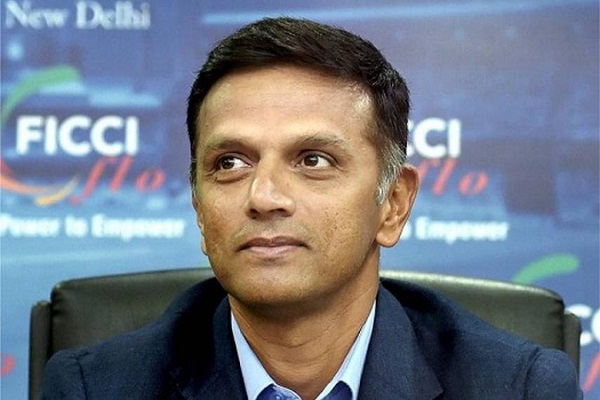 In the recent past, the Indian team management has given chance to many youngsters in order to prepare the team for the T20 World Cup which is going to be held in the later part of the year. In the first ODI, Krunal Pandya and Prasidh Krishna made their debut and both of them played a good role in India’s win. While Krunal scored 58 runs (31) and his half-century was the fastest ever by a debutante, Prasidh Krishna took 4 important wickets. There is no denying the fact that these youngsters are talented but the former Indian cricketer Rahul Dravid has also played an important role by grooming them in the right manner for the international level.

Many youngsters such as Krunal Pandya, Prasidh Krishna, Rishabh Pant, Axar Patel, Mohammed Siraj, Washington Sundar, Shubman Gill, Shardul Thakur, etc. have been trained under Rahul Dravid either in the U-19 or India A set up. Recently during an interview with a cricketing portal, the former England cricketer Michael Vaughan was full of praises for the former Indian cricketer who is also referred to as The Wall by his fans.

Vaughan says that India is doing great work behind the scenes, adding that though we keep on talking about the Indian Premier League, Rahul Dravid is nurturing the players in a pretty good manner under India A and development program. Vaughan also says that Dravid is instilling right mentality in these young cricketers and the system developed by India deserves all the praises as they are getting the correct results.

Though the England batsmen scored runs at the average of 12 in the first spell of three overs of Prasidh Krishna, he made a comeback and dismissed Jason Roy and Ben Stokes. Michael Vaughan says that bowlers like Krishna are always successful in the white ball cricket because the way in which he has bounced back shows that he has been trained correctly and they may go for few runs but they will take wickets as well and destabilize the batting unit.

Undoubtedly, Rahul Dravid has always been an asset for the Indian cricket!