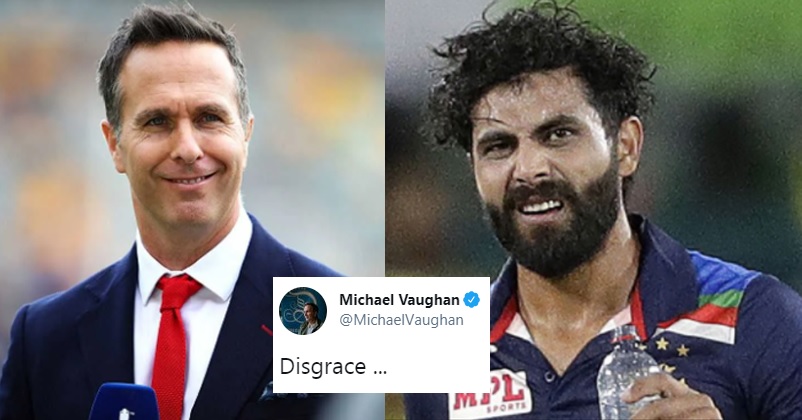 The Board of Control for Cricket in India (BCCI) announced the list of the players who have been awarded with the annual contracts on April 15 and BCCI’s decision regarding one player has made the former English cricketer Michael Vaughan a little unhappy. Total 28 Indian cricketers have been awarded annual contracts in four categories: A+ (Rs. 7 crore), A (Rs. 5 crore), B (Rs. 3 crore) and C (Rs. 1 crore) for the period of October 2020 – September 2021. 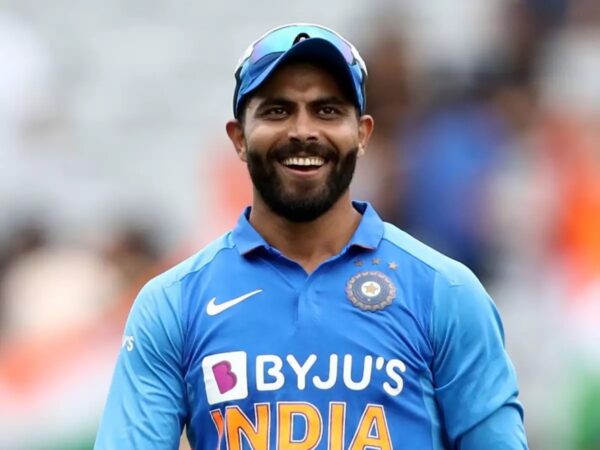 Only three cricketers have been signed under the A+ category and they are – Indian skipper Virat Kohli, Rohit Sharma and Jasprit Bumrah. Only those players are included in A+ category who play for the country regularly in all the three formats (test matches, ODIs and T20Is)

What made the former England skipper angry was the fact that the Indian all-rounder Ravindra Jadeja was not included in the A+ category and he remained in the A category. As per Vaughan, it is a disgrace that Jadeja is not in the biggest bracket along with Virat Kohli.

Reacting to the tweet in this regard by a cricketing portal, Michael Vaughan wrote, “Disgrace … he should be on the biggest behind Virat …”

Disgrace … he should be on a the biggest behind Virat … https://t.co/vx3IqqAYJZ

Ravindra Jadeja has been representing the Indian team in all the three formats for quite some time now but he was ruled out in later part of the Australian series due to the injury and he was also not able to play against England as well. He has now made a comeback on the field as he is playing for MS Dhoni led Chennai Super Kings.

Not just Michael Vaughan but the former chief selector MSK Prasad was also not able to understand as to why Ravindra Jadeja was not included in the A+ category. Prasad says that Jadeja is genuinely a candidate of the A+ category as he plays in all the three formats and has good ICC rankings as well. 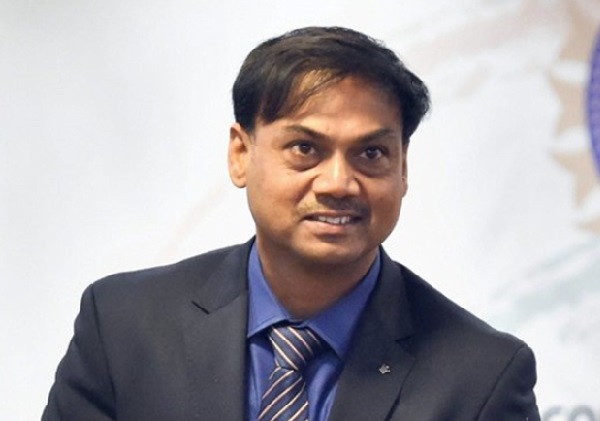 Prasad further states that he can’t see any reason to not include Ravindra Jadeja in the A+ category. In fact as per Prasad, Rishabh Pant will also be included in A+ category, though he may not be regular now yet ignoring him will be difficult for the board.

On the other hand, Hardik Pandya has been promoted from Grade B to Grade A and the newcomers Shubman Gill and Mohammed Siraj have also made it to the Grade C.

What do you think could be the reason of not including Ravindra Jadeja in the A+ category? Let us know your views.

“Aap Log Sikha Do,” Jasprit Bumrah Replies To Fans Who Try To Imitate His Bowling Action
This Is The Reason Why T Natarajan Was Not Awarded The Annual Central Contract By BCCI