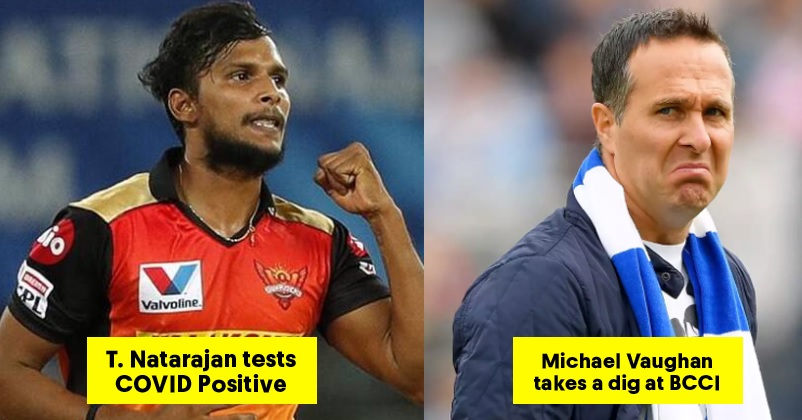 The IPL 2021 which was originally organized in April got postponed midway due to the second wave of COVID-19 and now the second leg of the league is being held in UAE in order to keep the lethal virus away from the tournament. However, COVID-19 has once again scared the Board for Control of Cricket in India (BCCI) and the IPL franchises as Sunrisers Hyderabad (SRH) player T Natarajan tested positive on September 22 before the match between SRH and Delhi Capitals (DC). T Natarajan and six other people who are in close contact with the Indian cricketer have been isolated, though the good news is that no other person in the SRH camp has tested COVID-19 positive. 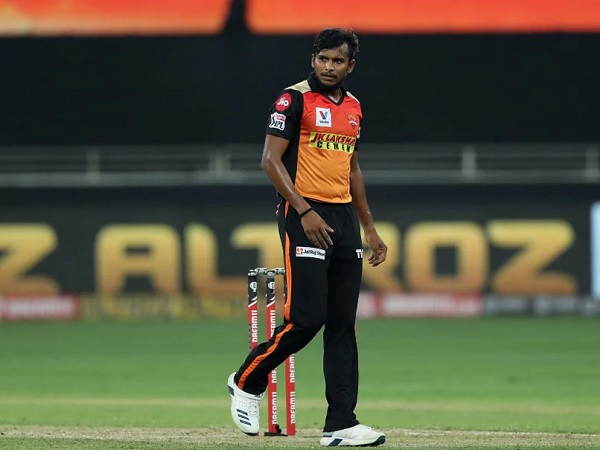 After T Natarajan tested positive, Michael Vaughan took a jibe at the BCCI by stating that it will be interesting to see whether the IPL gets cancelled just like the final test match. However, he also adds that he can guarantee the IPL won’t be cancelled.

His tweet read, “Let’s see if the IPL gets cancelled like the last Test!!!!! I guarantee it won’t be … #OnOn”

The situation in Dubai was quite chaotic after the news of T Natarajan testing positive got public but the match between SRH and DC was played as per the schedule. SRH is having a pretty tough time as in the first leg of the IPL 2021, SRH lost 6 out of the 7 matches that it played and now it started the second leg of the tournament by losing its first match to DC.

It will be interesting to see how things unfold in future because one thing is for sure that COVID-19 is not going to leave the IPL 2021 alone whether it is played in India or in UAE.