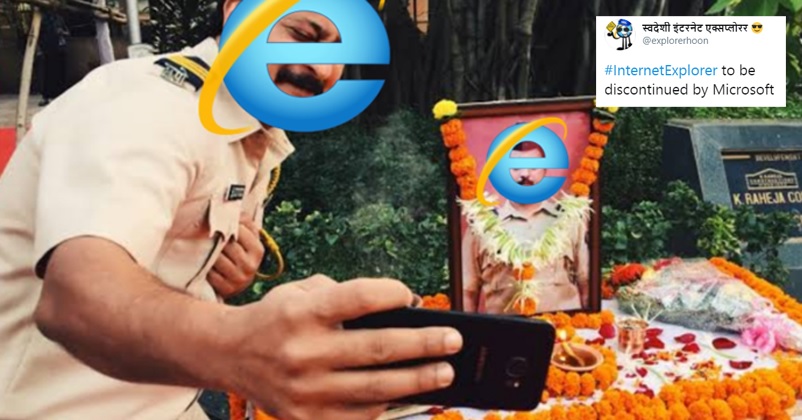 There is no denying the fact that the Internet has made our lives very easy and comfortable and it has also opened new horizons for us to increase our knowledge, make new friends and know more about the world. When the Internet entered our lives for the first time, the browser Internet Explorer (IE) used to play an important part. However with time, new browsers also came into the market and Internet Explorer got left behind as the new browsers functioned in a pretty fast manner in comparison to IE. 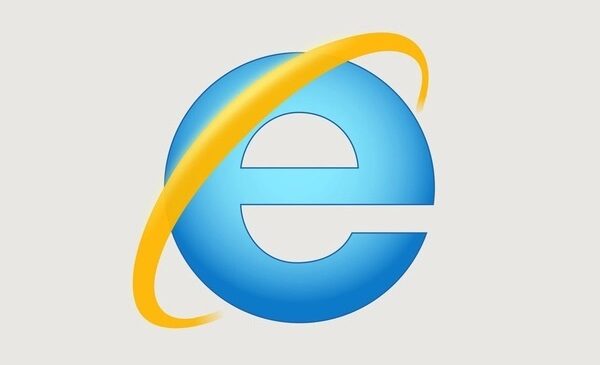 Slowly people started using Internet Explorer less and most of the time, it is used to download another browser. Now, Microsoft has announced that the support for Internet Explorer will shut down on 17th August 2021 which means that the browser will stop working after that. What may have prompted Microsoft to take this step is the fact that in July 2020, only 1.3% of the Internet users opened the browser.

While there have been many memes on Internet Explorer and its slow functioning, the news of its retirement has once again given a chance to meme makers to have some fun. Twitter also doesn’t want to miss the chance of saying goodbye to the browser which had been their companion when they started using the Internet.

This is how social media users reacted over the news:

#InternetExplorer to be discontinued by Microsoft

Sad day for me 😢😢 pic.twitter.com/3RqfCvFw6V

Microsoft shuts down internet explorer after 25 years of service.
30 years old Me and my boys who had used it many times : pic.twitter.com/vTAimcZ309

*Microsoft to shut down internet explorer in 2021*

The company has said that it will end support for Internet Explorer from August 17, 2021, onwards. This means that after August 17, 2021, the browser will stop working on Microsoft products such as Office 365, Outlook, and others #InternetExplorer pic.twitter.com/0MVibRM6x3

Microsoft after shutting Internet Explorer after 25 years of service. pic.twitter.com/GV2e8jZ8XP

It's okay,It will take 10 years for Internet Explorer to realize it's actually gone. pic.twitter.com/D6DUdvYDFh

*Microsoft shuts down internet explorer after 25 years of service*
Me : pic.twitter.com/EvPIbqjdKp

Me to Internet Explorer after using it to install Chrome. pic.twitter.com/Dy0IsqRAal

We may make jokes and memes on IE and enjoy but it won’t be wrong to say that its shut down will certainly bring an end to an era.

“Paise Bhi Milte Hain?” Reacts Twitter As Someone Asks If They Got Paid To Do House Chores As Kids
Saif Ali Khan Announces His Autobiography, Twitter Can’t Stop Trolling Him With Funniest Memes