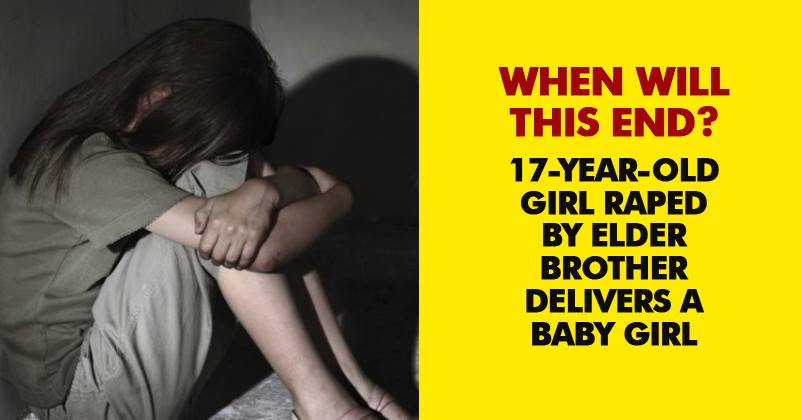 India is suffering from a series of issues at this time and one of the biggest and darkest issues is “Rape”. While it’s definitely a widespread problem, India is a country where rapists have become little more fearless as the law has not proved to be weak at several times. 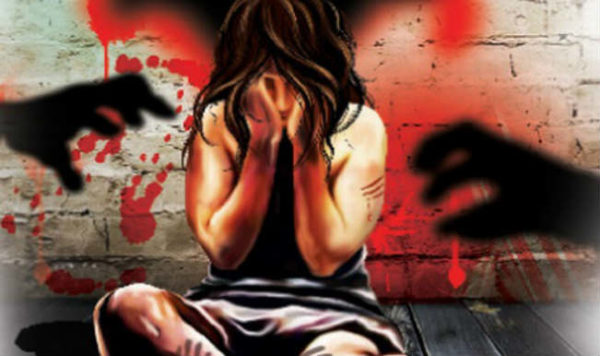 Just a few days back, there were reports of a minor being raped in Telangana by her own father and as a result, she got pregnant. And now a new victim of same nature has appeared.

A 17-year-old girl was being raped by her own 19-years-old brother since past 9 months in Gujarat’s Sariyad village. Nobody was aware of the matter until the girl delivered a baby recently.

Police sub-inspector of the area, N R Patel told TOI that the crime came to light when the girl delivered the baby. When asked, she refused to name the father and this made the doctors suspicious. They informed the Vagdod police and it started investigation thereon. The police inspector said-

“We have recorded the girl’s statement, wherein she alleged that her elder brother had been raping her for the last nine months. He sexually assaulted her in the night when everyone was asleep. He used to gag her mouth and then rape her. She has two brothers.”

Police have booked the accused under Section 376 rape and sections of Prevention of Sexual Offences Against Children (POCSO) would be invoked after the girl’s age is confirmed.

“We have given police the the blood samples for DNA test of the newborn.” 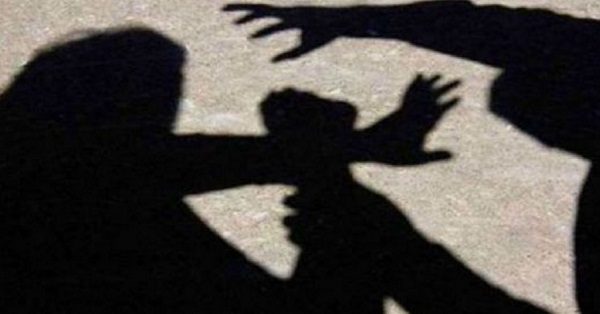 Talking with media, the girl’s mother told that she didn’t realize that her daughter was pregnant and thought it was a tumour in her abdomen. She said-

“It was only on Monday when she delivered the baby we got to know everything.”

Meanwhile, the girl’s health is fine but the newborn’s condition is critical and she has been put on life-support system.

Well, we are just waiting for a strong law to be made against such heinous crimes.

Continue Reading
You may also like...
Related Topics:gujarat, India

Amidst Delhi’s Smog Struggle, Arvind Kejriwal And Amarinder Singh Had A Twitter Debate
Father & Brother Raped Her For 9 Yrs. Instead Of Helping, Mother Took Her For Abortion 8 Times