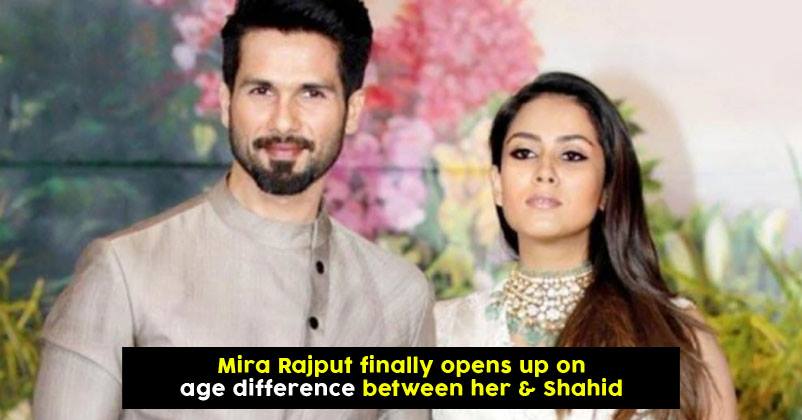 Shahid Kapoor and Mira Rajput make one of the most loved couples of Bollywood and even though Mira is not an actress or model, she too has a huge number of followers on social media, thanks to her fashion style and statements. 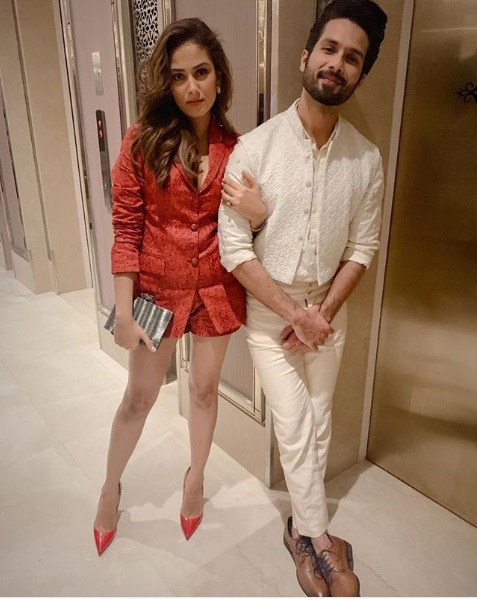 There is no denying the fact that they both look beautiful together but one issue which is always raised by their haters the age gap between the couple. Mira is almost 14 yrs younger to Shahid which is quite a big difference; the duo has often talked about it and told how they deal with it. Once again Mira opened up on the age gap when she attended an interview with a leading magazine Vogue.

She also talked about how changing cities affected her as she said that her experience with Mumbai has been a pleasant one and she is in love with South Bombay. Mira also spoke about their marriage anniversary celebrations which they did in Colaba.

Talking about the age gap, Mira says that as Shahid has lived longer, she can learn from his experience and he can learn from her fresh perspective. She also tells that slowly she has adjusted with the dressing style and life of Mumbai, adding that it is Shahid’s smooth and loving attitude towards life that has helped her in easing up. 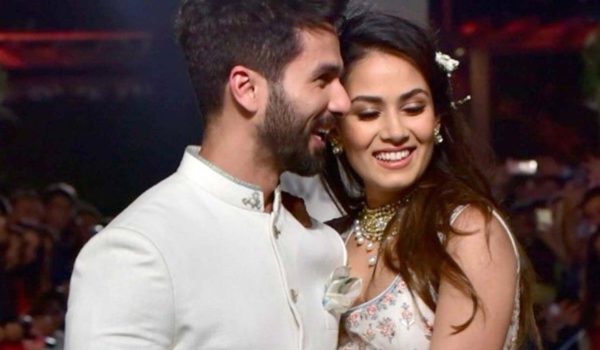 They both are spotted together on a regular basis and recently they were clicked while returning from a dinner date.

Shahid’s career is also on an upward trend after his latest release “Kabir Singh” literally stormed the box-office. In fact, it has also been reported that he has hiked his fees after the smashing success of the flick.

They both seem to be madly in love with each other, don’t they?