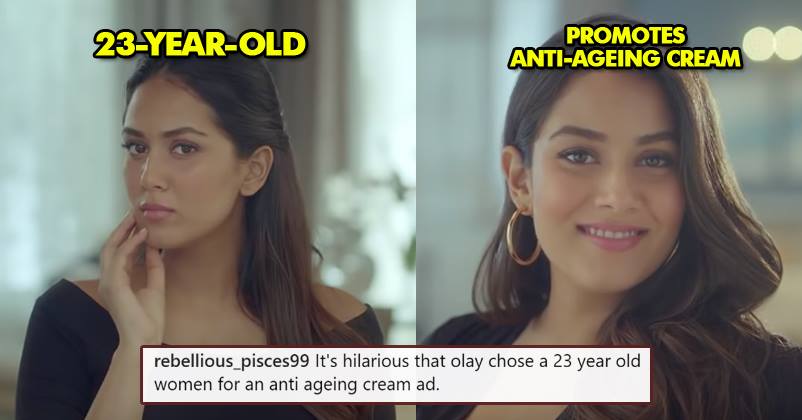 Shahid Kapoor and Mira Rajput are considered one of the most adorable celebrity couples, giving relationship goals to their fans and followers. Mira has often been in news for her statements and there are many who praise her for being away from limelight despite being the wife of a successful actor. 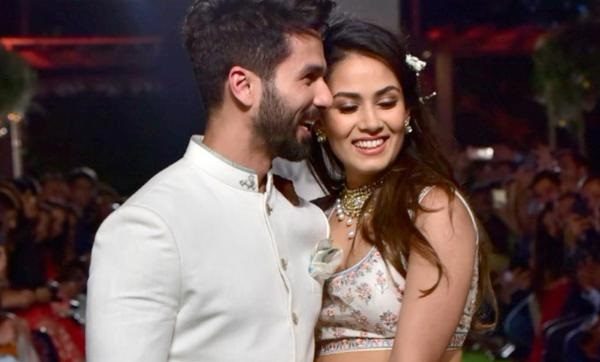 There’s no denying the fact that she is gorgeous and has a good skin that people appreciate; however, recently she did something that invited criticism on her part.

Indisputably, pregnancy and child birth bring a lot of changes in a woman and sometimes it gets difficult to regain the same glow, size or shape that she used to have before pregnancy.

Mira Rajput recently did an advertisement for Olay in which she promoted the anti-ageing cream and gave it the credit of bringing back her face’s glow that she lost after delivery. We all know that she is pregnant again and the couple will welcome their second baby soon and Mira said that she is already prepared for her skin this time as she has Olay that transformed her post the first pregnancy.

“Being a mother doesn’t mean you stop being yourself right?

I took the #Olay #SkinTransformation #28Daychallenge

Being a mother doesn’t mean you stop being yourself right? I took the #Olay #SkinTransformation #28Daychallenge Here’s my #Reborn story.. what’s yours? @olayindia

Her husband Shahid Kapoor also made a comment that read, “Who’s this stunner. 😍😍”

Although there were some who acclaimed Mira for the ad, many criticised her for promoting an anti-ageing cream at the age of just 23 as such cosmetic products should be used by old women who are at least 30+.

This is how people slammed Mira for the ad: 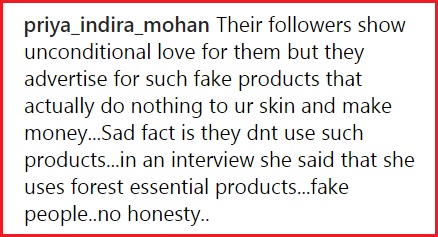 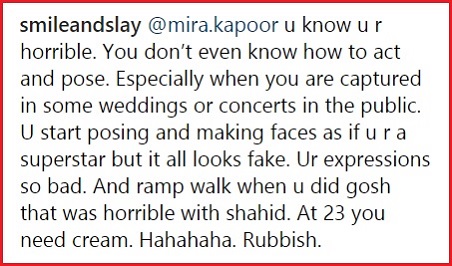 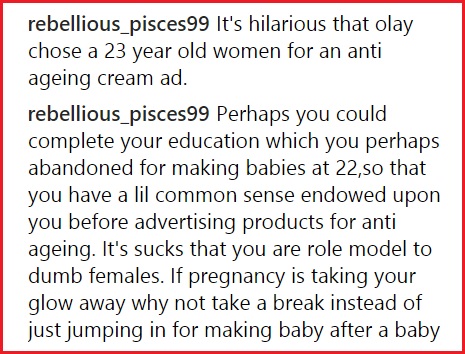 What do you have to say about Mira’s Olay ad? Let us know.

Hina Uploaded A New Pic On Instagram. People Left Cheapest Of Comments
Kriti Sanon Posed With A Taxidermied Giraffe For Magazine Photoshoot; Got Slammed Like Never Before