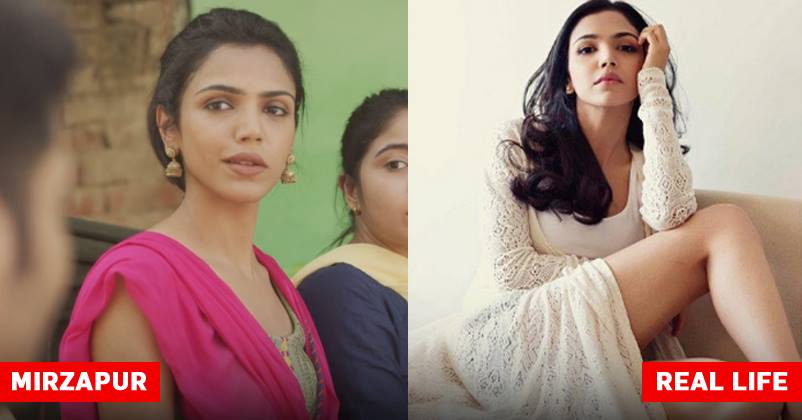 Daughter of veteran actor, director and producer Sachin Pilgaonkar i.e Shriya Pilgaonkar is making news these days for her performance in recently released Amazon Prime web series Mirzapur. The actress plays the role of a girl named Sweety in the web series which is being liked by the audience. 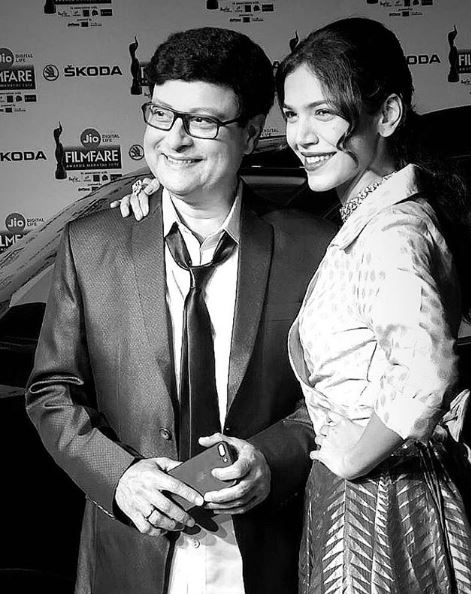 Though she has worked earlier as a child artist in Tu Tu Main Main and even in SRK starrer Fan, but it’s Mirzapur which has brought her in limelight. 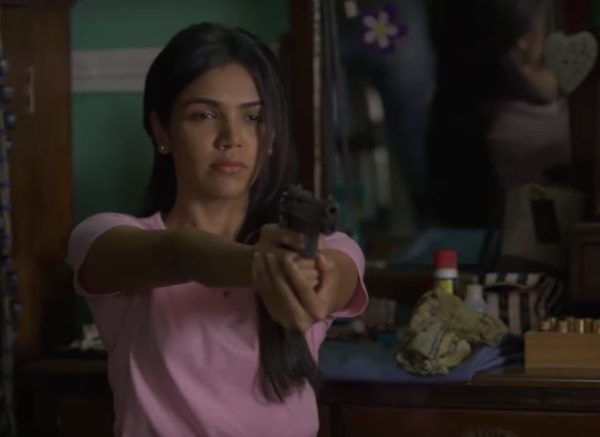 Shriya is an actress with amazing acting skills and beautiful features. Her Instagram account has a decent fan following but her pictures are already a rage. She keeps on posting her glamorous photos on Instagram which are loved by her fans.

Have a look at some of her photos and you’ll definitely fall in love with her. 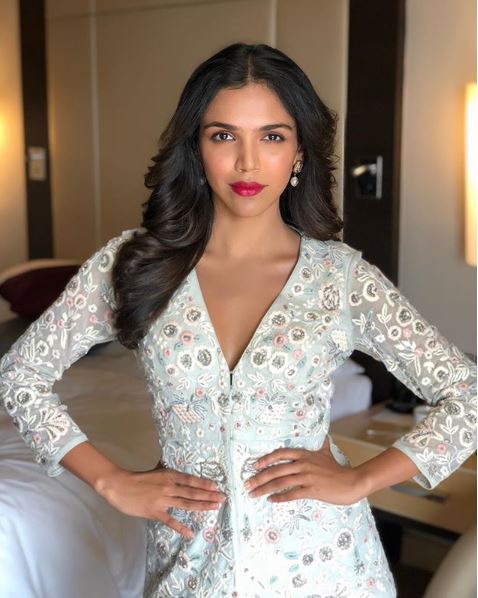 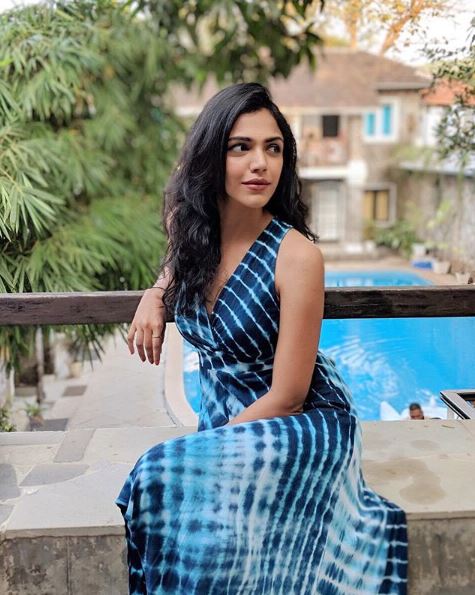 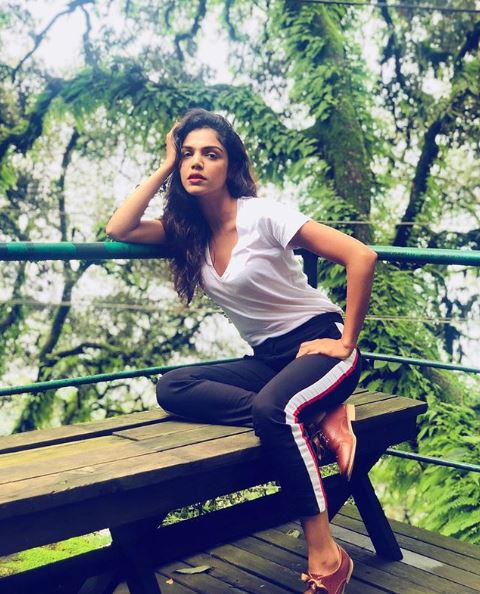 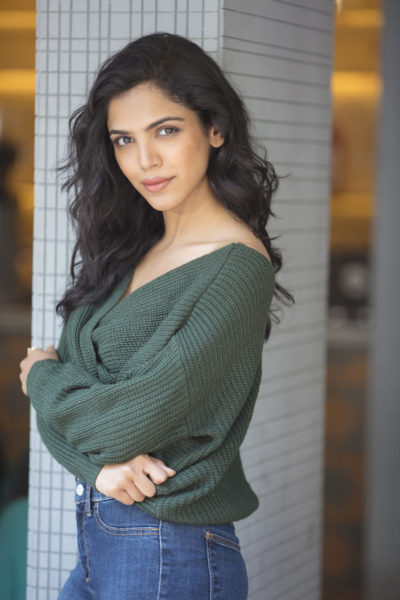 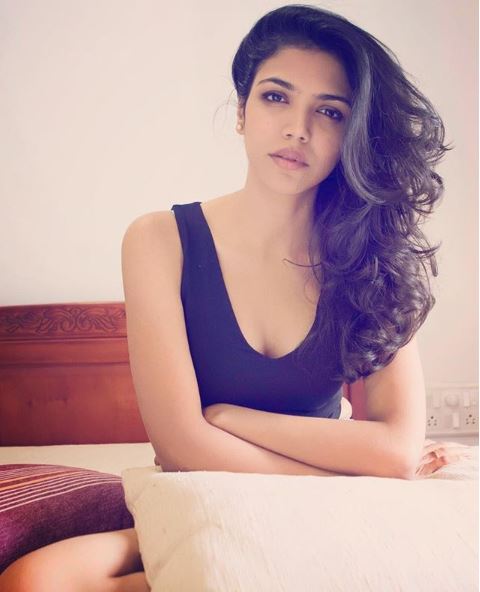 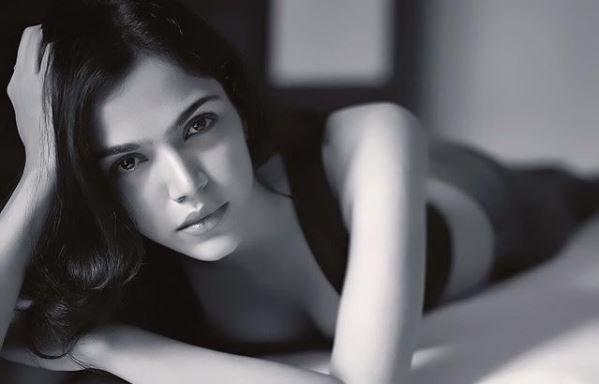 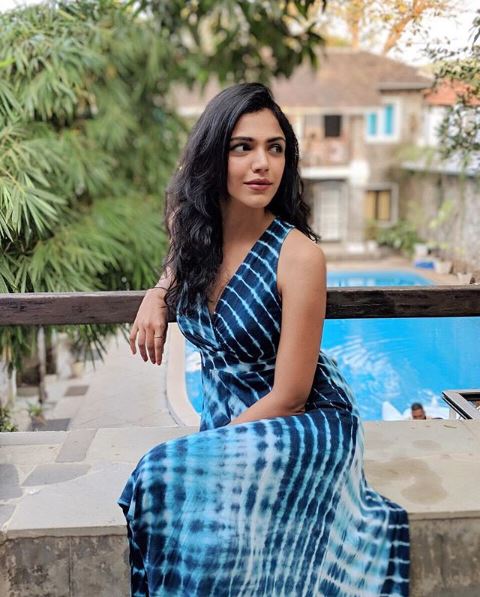 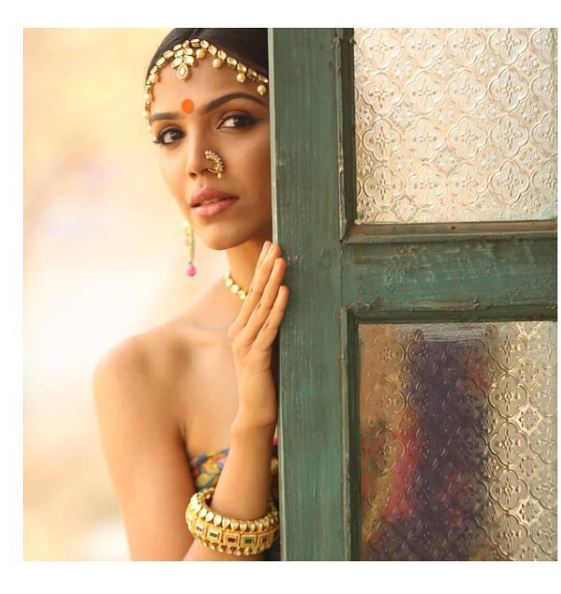 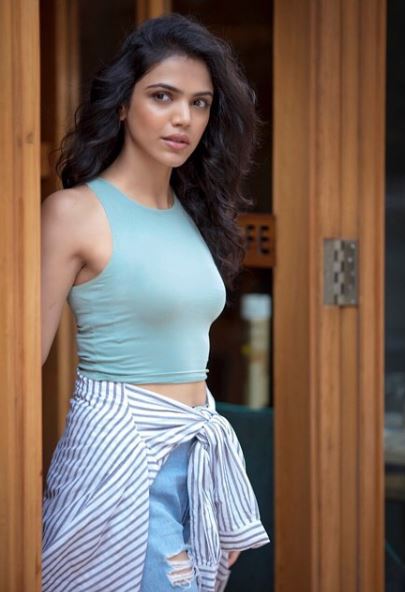 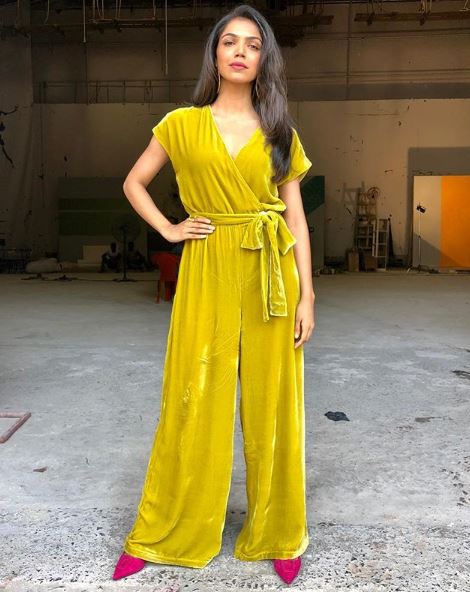 Isn’t she so beautiful? We are already in love with her. Are you?

Continue Reading
You may also like...
Related Topics:Mirzapur, Shriya Pilgaonkar

Sara Khan Trolled For Posing Nude In Her Song, Check Out The Comments
Janhvi Asked Arjun Kapoor If He Is Single, His Reply Is Priceless