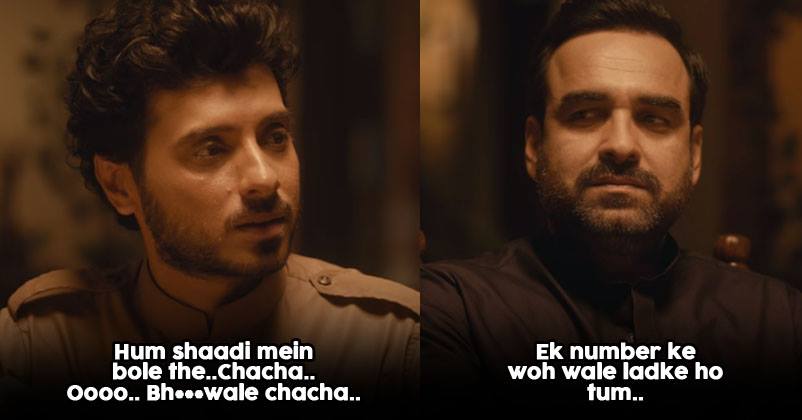 Amazon Prime’s original series Mirzapur proved to be a Blockbuster as its first season premiered last year. The characters of Kaleen Bhaiyya, Munna and Bh*diwale Chacha became extremely popular on the Internet world and people couldn’t wait for the second season. 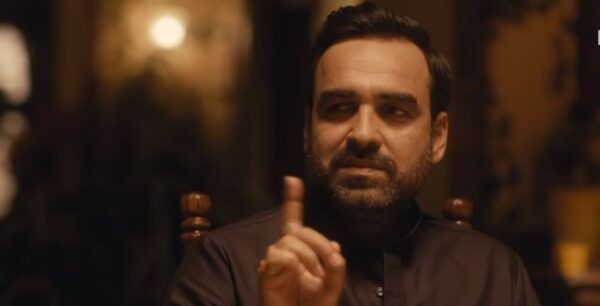 The second season of Mirzapur was announced recently and now Amazon is back with yet another interesting announcement. In a recently released video by Prime, we see Kaleena Bhaiyya and Munna interacting with each other while having a meal.

While their interaction is as exciting as it gets, it becomes even more interesting when they announce a new character Prince Hanna in the show. As per Kaleena Bhaiyya’s instruction to Munna, Hanna will be running the town now. The video also has Munna using the ” Bh*diwale Chacha” dialogue and Kaleen Bhaiyya telling him to not to create a mess while functioning. 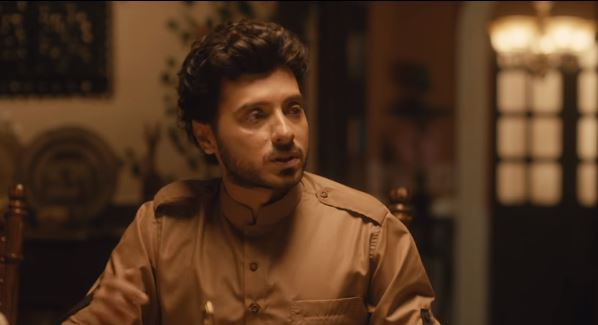 We just can’t wait for the second season of Mirzapur now. Can you?

Continue Reading
You may also like...
Related Topics:Hanna, Mirzapur