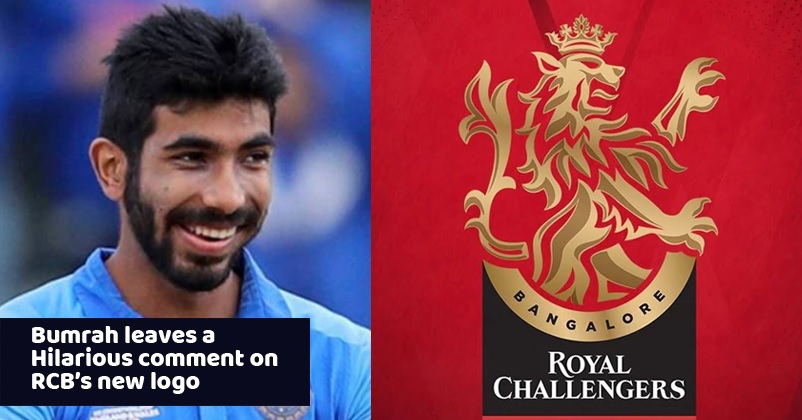 Indian Premier League (IPL) 2020 is going to start in March end but the social media handles of different IPL teams are already busy in creating buzz about their preparations for winning the IPL trophy this year.

Here is the new logo of RCB:

While some people made fun of new logo by saying that it has been copied from a football club, several others said that they should change the members of the team rather than the logo whereas there were few who supported the franchise.

RCB skipper Virat Kohli also shared his excitement after the change in logo as well as took a jibe at the trollers by saying, “LOGO ka kaam hai kehna”.

LOGO ka kaam hai kehna. 😄 Thrilled to see our new @rcbtweets logo. It embodies the Bold pride and challenger spirit that our players bring to the field. Can’t wait for #IPL2020 #NewDecadeNewRCB 🤩 https://t.co/n8c24JqbAl

The Indian pacer Jasprit Bumrah didn’t miss the chance of making a cool comment on the Instagram account of RCB after this recent development. He wrote, “Cool logo. Looks like my bowling action as well.” 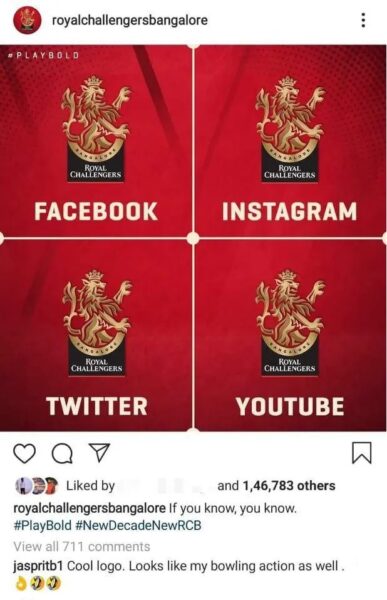 Jasprit Bumrah is considered as one of the best pacers of the world. Apart from his lethal bowling and wicket-taking abilities, he is also popular for his unusual bowling action. He is a member of IPL franchise Mumbai Indians (MI) and presently, he is in New Zealand with the Indian squad. 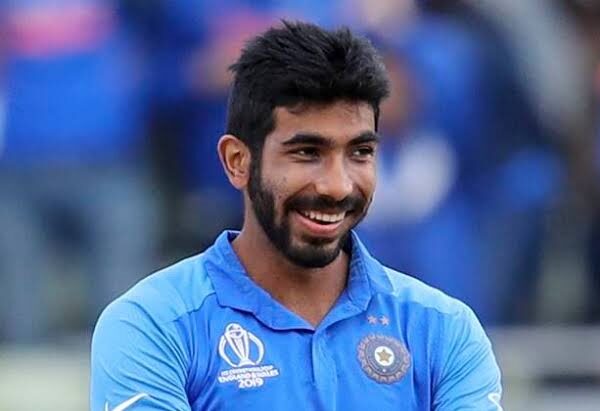 While India won the T20 series by 5-0, it lost the ODI series by 3-0 to the hosts and now India and Black Caps will clash with each other in the two-match test match series which is going to start from 21st February.

What is your take on RCB’s new logo? Let us know your views.