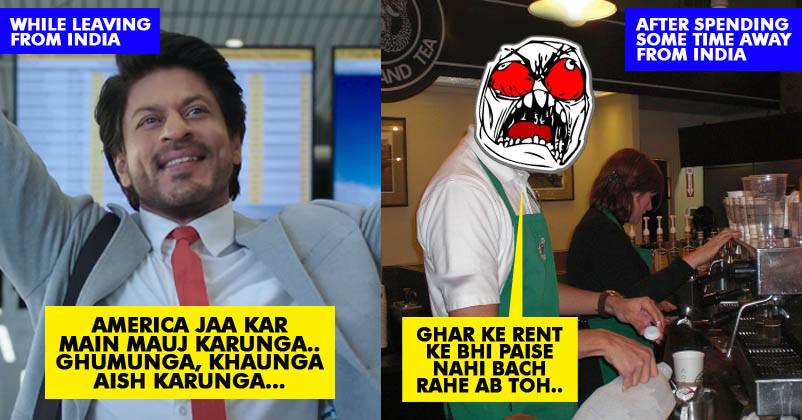 Literature is the mirror of society. Bollywood is that part of literature which has a huge impact on people. People follow the trends set by Bollywood celebs religiously be it their gym regimes or the tattoo that they get inked. Many Bollywood movies have been shot in foreign lands, and many of them have the foreign land’s setting as well. Movies like PINK, Dangal, Bhag Milkha Bhag, etc. showed us how ordinary people from the crowd outshone everyone else and made the country proud.
We many-a-times forget that Bollywood is not the reality, but it has fictional elements as well. The reality creates such an illusion that we start believing the fictional content to be real. We Indians follow Bollywood from the core of our hearts, but there are certain things which Bollywood portrays about the foreign countries and they are most of the times only exaggerated. 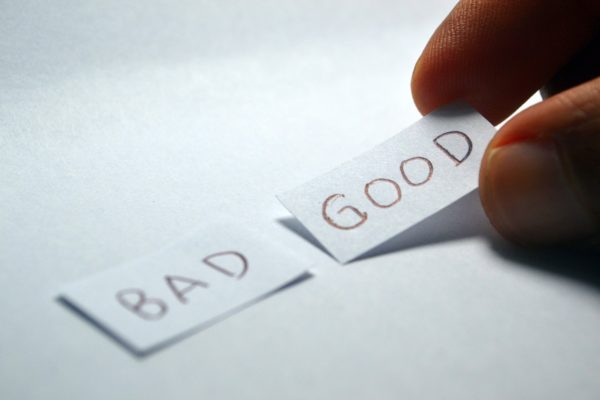 It is often seen that all the people who shift to some foreign land or go for studies and return they lose their Indian virtues and adopt the notorious loose western values which are not at all acceptable by the Indian social system. They fill them with ego and develop a feeling of hatred towards the Indians in their hearts. But the reality is that Indian values that our ancestors have instilled in us cannot go anywhere easily. The NRIs behold the Indian traditions, and also they are proud of it. 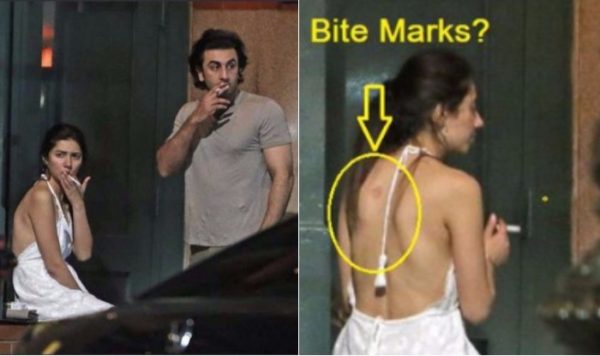 It is again shown that the foreign land is the hub of bad habits like smoking, drinking, corruption, unfaithfulness, disrespect for elders, etc. But is an Indian a fragile vessel, are we so vulnerable? No, we are not. Indians in foreign countries successfully hold their values and rest depends on us what is our will and wish.

3. Life in foreign land is like bed of roses 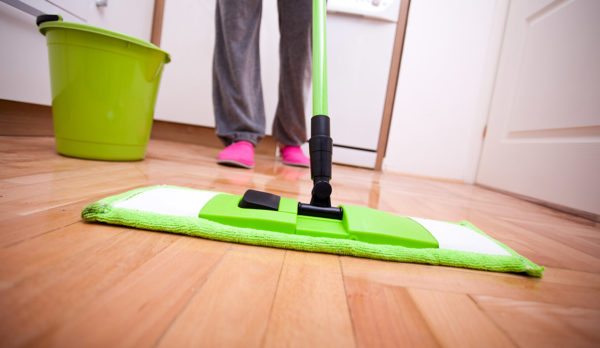 To some extent, they do have big houses, fancy cars and all the latest gadgets. But the people living in foreign lands have to do all their work on their own that means no home help. Indians cannot imagine their lives without their maids. Labour in countries like USA and UK is darn expensive, unlike India. Only the ones who are extremely wealthy can afford the services. 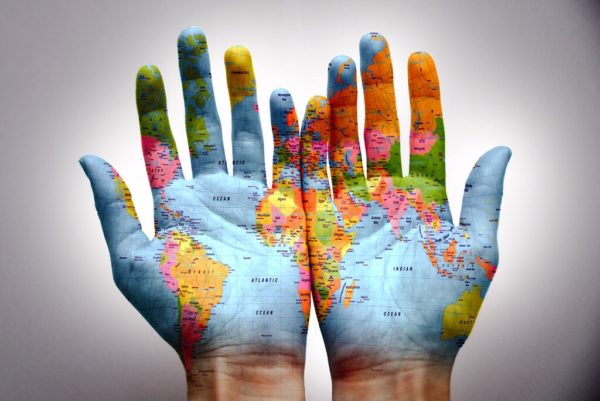 When the people return from foreign land, they seem to like that they have landed in a foreign land. Unaware of the surroundings and happenings. But the ground reality is the people are very well connected with the Indian people and various issues that happen in the country. They too become sympathetic like the ones who are residing in the country. The internet has made all of us global citizens. 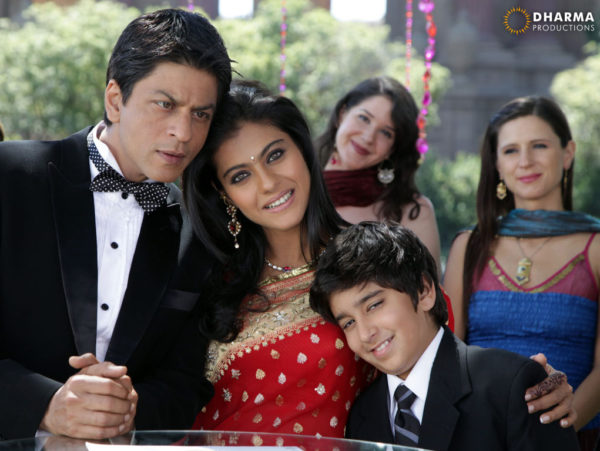 When we go somewhere, we need to adjust ourselves so that we don’t feel alienated. This is not only about being socially accepted, but it also depends on geographical factors like if one has shifted to a land where experiences harsh winters then one has to change his/her dressing style according to the climate. We need to wear clothes which are comfortable. The main problem comes with the children who are born in foreign lands but are of Indian origin. Like it was shown in My Name Is Khan, Shah Rukh Khan and Kajol shed Indianness, but their son was not Indian. One needs to adapt it is not necessary that we have to celebrate Diwali only we can celebrate Haloween as well.

6. No struggle in foreign land everything is smooth

The actor goes to the USA gets a good job and spends a happy life. He has everything one can dream of but is this the reality? The criminal offences are more heinous as compared to the Indian ones. Talking about giving birth no one takes care of you just like it happens in India. Your neighbours, unless they are Indians, might not be so concerned about your condition. Working women freeze their milk and store them. Dads cannot just rest on the couch and watch TV, but they too cook food and change nappies.

Continue Reading
You may also like...
Related Topics:Indians in foreign lands, Misconceptions indians have about foreigners

Anil Kapoor Was Caught Looking Into Sonam’s Phone, This Is How Her Alleged BF & People Reacted
Sajid Khan Talks About The Reason Behind Shah Rukh Khan & Salman Khan’s Films Flopping This Year