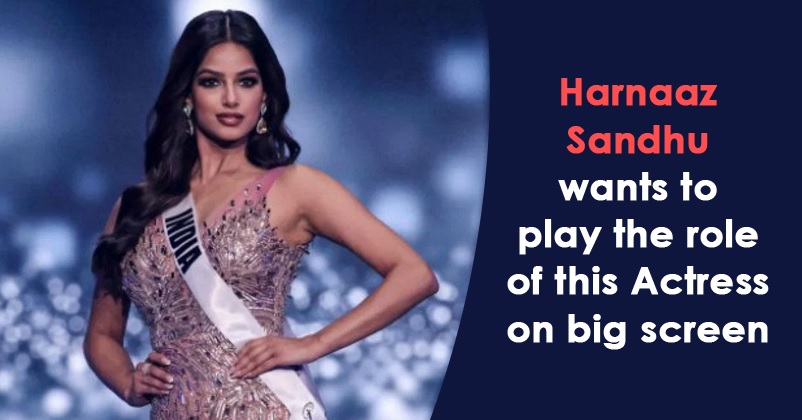 Harnaaz Sandhu, the Indian model who has scripted history by winning the Miss Universe 2021, has become a household name and recently she has revealed the name of the celebrity in whose biopic she will like to get featured. 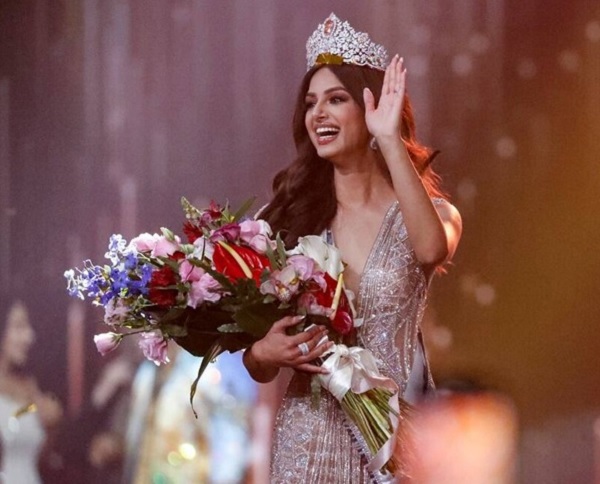 The Punjabi model and actress who has worked in a couple of movies brought the crown back to India after a long wait of 21 years as it was Lara Dutta who won it in the year 2000 and since then, no Indian beauty was able to win the Miss Universe title.

Recently in an interview with an entertainment portal, Harnaaz Sandhu was asked to name the celebrity in whose biopic she would like to get featured and in reply, she took the name of the former Miss World and international actress Priyanka Chopra as she has always been inspired by her.

Earlier also after winning the Miss Diva 2021, Harnaaz praised Priyanka Chopra and said that she looks up to PeeCee as she worked hard to create her own brand and she made the country proud not just by winning the beauty pageants but with her acting and singing talent. Harnaaz Sandhu also said that she would certainly like to follow Priyanka Chopra and bring glory to the country as she did. 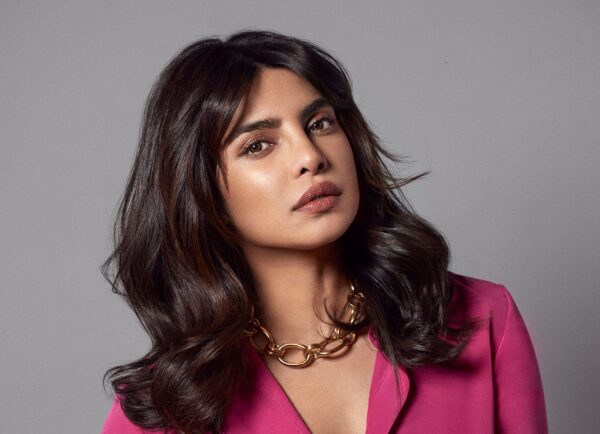 Priyanka Chopra also appreciated Harnaaz Sandhu after she won the Miss Universe title. While speaking to a channel, the “Fashion” actress states that she is very excited about Harnaaz Sandhu’s win as it was in 2000 when Lara Dutta won it for India for the last time and it was the same year when she (Priyanka) also won the Miss World. Priyanka Chopra adds that Harnaaz Sandhu has brought the crown back after 21 years which means that she was born in the year when she won the Miss World and she really hopes that this is a great start to Sandhu’s journey as she is smart and beautiful.

Priyanka Chopra’s latest release was the Hollywood movie “The Matrix Resurrections” and it seems that we will see Harnaaz Sandhu soon in movies. Are you excited to see her on the big screen?

Not Anushka But Mrunal Was First Choice For Salman’s Sultan, Read Why She Was Not Picked
“I Found It Difficult To Feel Like A Part Of Industry For 10 Yrs,” Says Shahid Kapoor On Nepotism