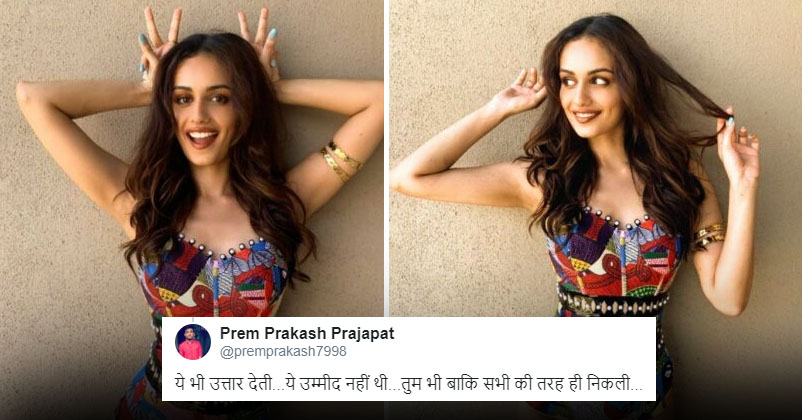 Manushi Chhillar, the beautiful Indian model who also won the title of Miss World 2017, is presently in Sri Lanka and having a gala time while enjoying her vacations. She has been appointed as the tourism ambassador of Sri Lanka after the Easter attacks in order to boost the tourism sector in the country.

Manushi has been quite active on social media and keeps on sharing photos and updates with her fans. Recently, she shared a pic of herself in which she is posing in a strapless boho-inspired swimsuit. Her accessories include golden arm-cuffs and lipstick of chocolate brown color along with smokey eyeshadow and sober makeup made her look gorgeous. 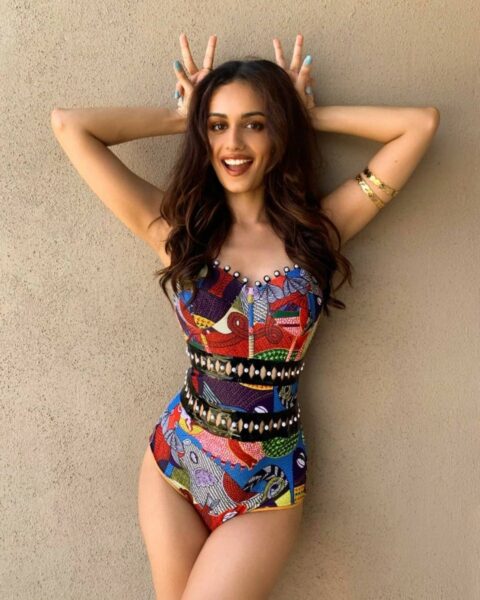 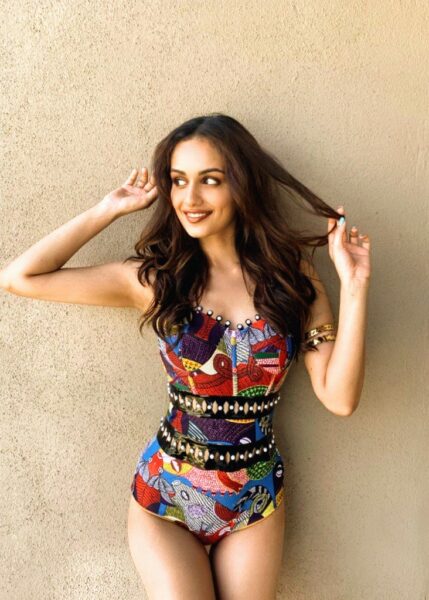 While sharing the photo, she captioned it as “Rainbow-ing 🌈”.

While there were some who loved her photo, many trolled her for her dress and some trolled her for caption as well. Rainbow flag is the pride flag of LGBT community and it is a symbol of their social movements.

SHE WAS STUDYING MEDICINE! NOW A CALENDAR GIRL BUT STILL EMPOWERING AS FUCK!

But, did you not tell the entire world that you'd wear doctor's apron and serve the poor?
But you are here posing half-naked for gays?

Why u wearing this also..

Very soon, Manushi will make her debut in Bollywood opposite Akshay Kumar and we are sure that she is going to make fans go crazy with her acting as well.

What do you have to say about Manushi’s tweet?