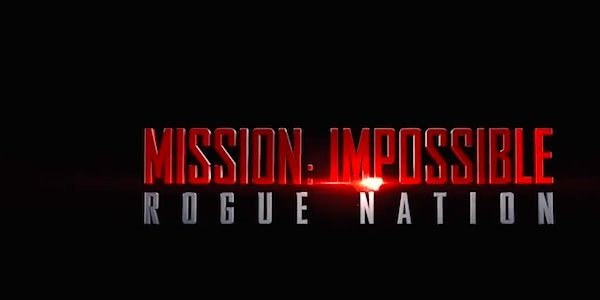 The fifth edition of the spy thriller Mission Impossible Rogue Nation teaser which released today, did not lived up to the expectations. What we expected was more better stunts, better sci-fi versions, and much better story-telling. But all our expectations seems to have gone in vain. The one minute teaser does not reveal much except that its very much alike the precedent ones. The same old stunts and nothing much engrossing.

The teaser opens with Tom Cruise as Ethan Hunt tied to a pole, trying to escape. The styling of the movie is also very similar to the previous series of Mission Impossible. The stunts are so cliched and so very conventional, nothing new seems to have struck the movie-maker and in a haste to launch the new series they took bits and pieces from the MI-1, MI-2, MI-3, and MI -4. In one word to sum up – MI5 seems boring.

What we can just hope is that the trailer and the movie at least be grand and shows the true essence of the Mission Impossible series. Because The Bigger The Better.