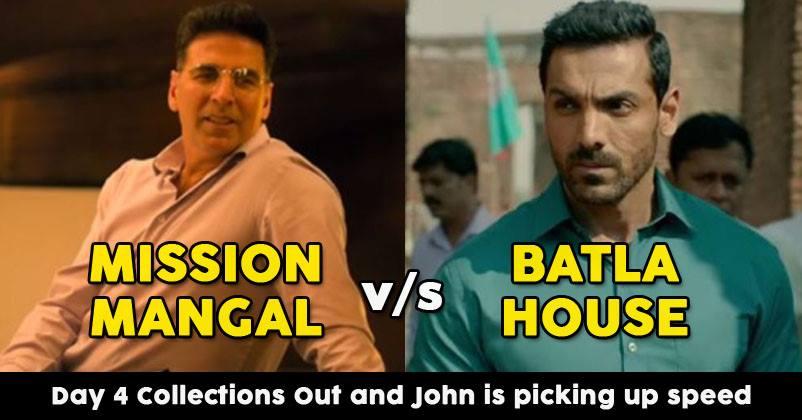 Both the patriotic films which released on Independence day last week completed their one extended weekend in theatres and the first weekend collections are out. The numbers are not very surprising as it was expected from both the films. But Akshay Kumar’s Mission Mangal has done surprisingly well than John Abraham’s Batla House. 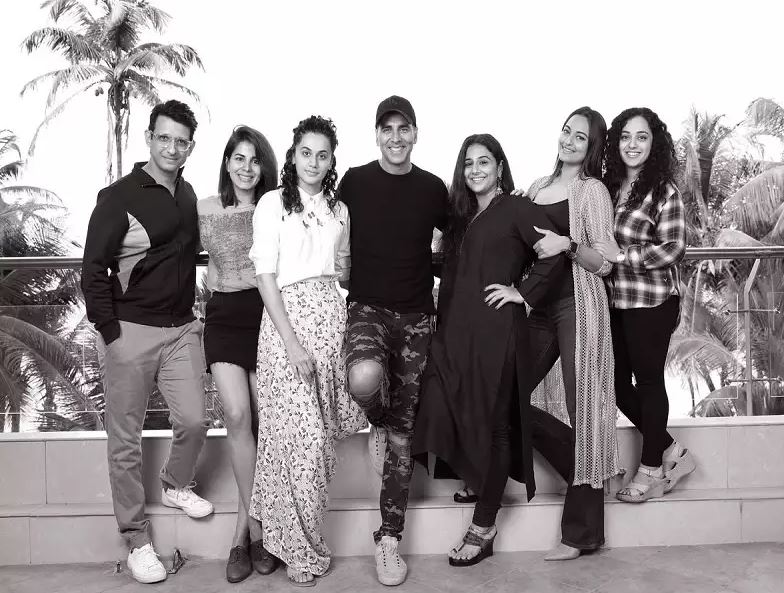 Mission Mangal has close to ₹100 crores in its account. It has collected ₹96.50 crore nett. over its first extended weekend. It has already surpassed the business of some hit films of 2019, like De De Pyaar De, Manikarnika – Queen Of Jhansi and Luka Chuppi in just four days.

As statistics go, even if film drops over its first week, it is still a hit film but the trends show that it will do good during the first week, without any huge decline. 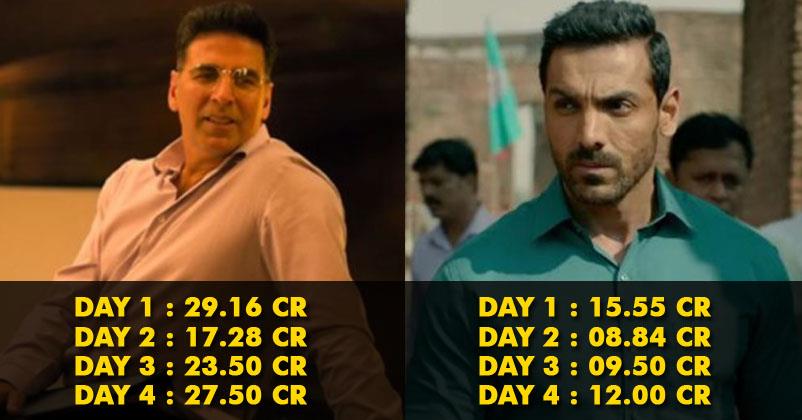 Batla House on the other hand only had decent first weekend and managed to earn ₹33.50 crore nett in four days. On Sunday it collected ₹12 crore nett which is considered good, looking at its second and third-day collection.

Now that the weekend is over, both the films will go through their first test, which is the first-week collection. Monday collection will declare which movie will go far.