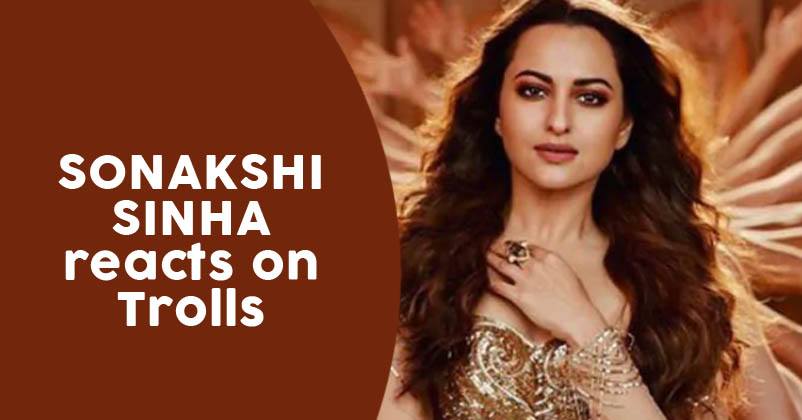 Sonakshi Sinha made her debut in Bollywood with Salman Khan’s “Dabangg” that was a superhit movie and opened doors of success for the actress in the Indian Cinema. However, her luck didn’t work in the same manner afterwards and she gave a series of flops like “Tevar”, “Akira”, “Noor”, “Happy Phirr Bhag Jayegi”, etc. 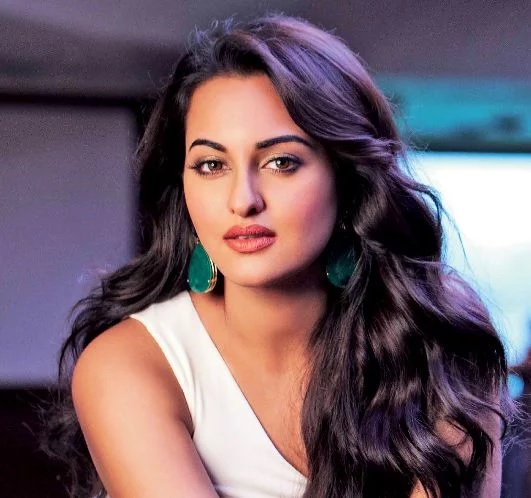 But the destiny has once again showered its blessings on the actress and her recent release “Mission Mangal” which hit the theatres on the Independence Day has proved to be a blockbuster, earning a huge sum of Rs 193.14 crore in the domestic market so far.

Sonakshi is obviously on cloud nine with the movie’s success as it has been long overdue for her. The actress considers it a very special flick and admires the experience of working with a nice team. She also adores those scientists who have made it possible in reality after facing a lot of struggles and problems.

She says that she has always been confident about this movie’s success considering the fact that it narrates the story of one of India’s most remarkable achievements. Sonakshi also adds that a flick which is based on patriotism and has a good subject never fails or rather has maximum chances of performing superb.

Needless to say, Sonakshi became a target of trolls after frequent flops but negativity hardly had any effect on her as she focused on her work instead of paying attention to hate remarks and getting disappointed.

When Sonakshi was asked to comment on the same, the 32 years old actress says that everyone, be it a celebrity or a rickshawallah, faces ups and downs in life. As per her, it is pretty much normal and this is how someone grows as a person. Talking about haters and trolling comments, Sonakshi says that she doesn’t care what they say because she is still there and they too are still there. 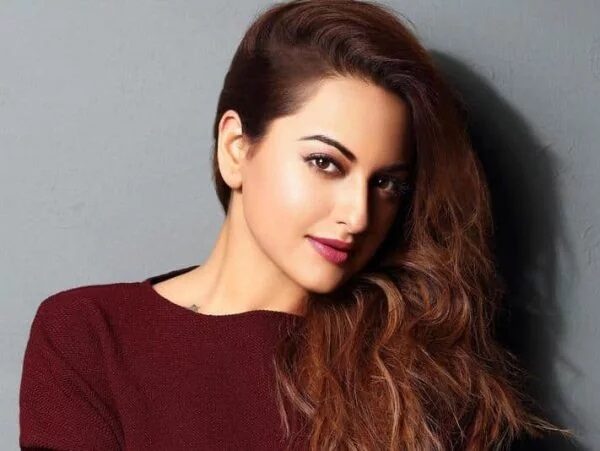 The “Rowdy Rathore” actress also adds that she has the quality of shutting out negativity and she gives importance to focusing on her work, staying positive and moving forward. Even if some of her movies bombed at the box-office, she has no shortage of offers and in fact, she has been busiest over past some years. Moreover, she has four releases this year which again confirms that she has not stopped getting work despite few flops.

Sonakshi will be next seen in the third installment of the “Dabangg” series which is scheduled to release on 20th December, 2019. Besides that, she is also a part of Ajay Devgn’s “Bhuj: The Pride Of India”.

We wish Sonakshi and the whole team of “Dabangg” all the best for the film and hope that it creates new records of success on the box-office.

A Pakistani Tried To Troll Adnan Sami Over His Indian Citizenship. Adnan Shut Him Down Like A Boss
10 Upcoming Bollywood Films Of 2019 Which Will End Your Year On An Exciting Note