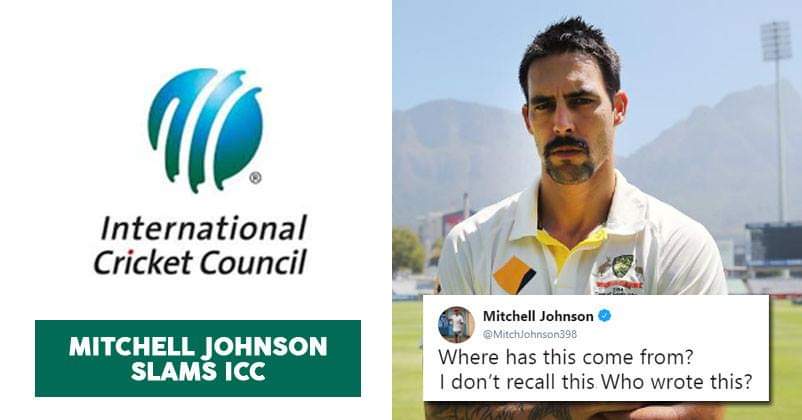 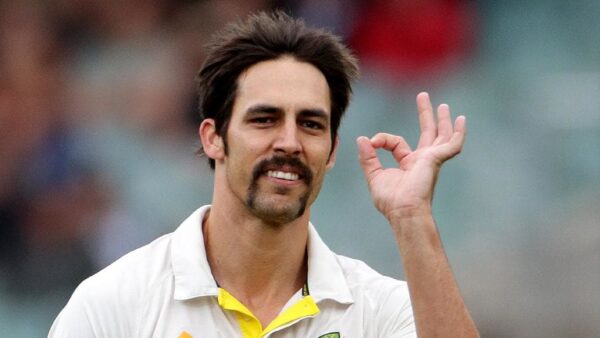 Where has this come from? I don’t recall this. Who wrote this? I do agree with parts of it but I never sat down with anyone from memory https://t.co/mlqSWdFuFS

He eventually shared the actual article which had been published by the media house, and stated that he did not recollect giving a similar interview to the mentioned journalist.

Interesting article @TOISportsNews given I’m not in Melbourne & never sat down for a Q&A with this journalist https://t.co/BUNn1klcoc

The media house however defended the quote, and immediately replied:

TOI stands by its interview with @MitchJohnson398 which was carried on December 23, 2018. Read our statement below. pic.twitter.com/DE5uxnk86j

However, Mitchell Johnson had something to say as well:

Mitchell Johnson who retired from cricket and is now a commentator and an expert of the game. The context in this case is the test series in Australia, where the Aussies are playing against India.

It is definitely not clear as to which side may be speaking the truth. We are not aware of the exact details yet, but stay tuned for more updates.

BCCI Retains KL Rahul In Team For ODI and T20I Series, Netizens Call It Poor Selection
BJP Will Filter Questions From Party Workers After Being Questioned On Taxes And Middle Classes