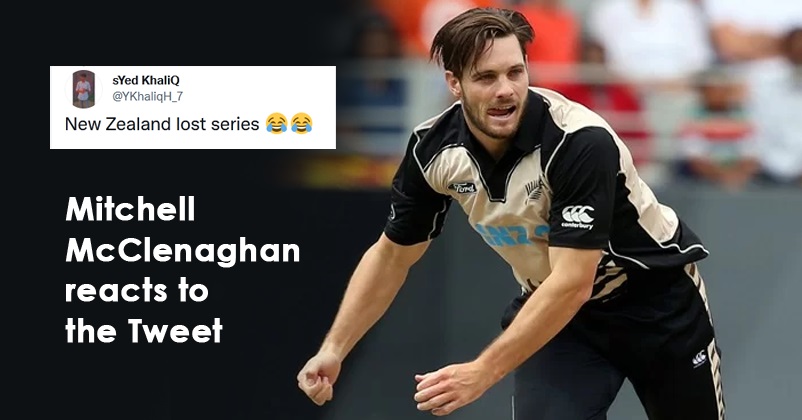 India and New Zealand will be playing the third and final T20I match of the series today at Eden Gardens, Kolkata and though India has already taken an invincible lead by winning the first two matches, the Kiwis will still look to save some respect by attaining victory in the final match. 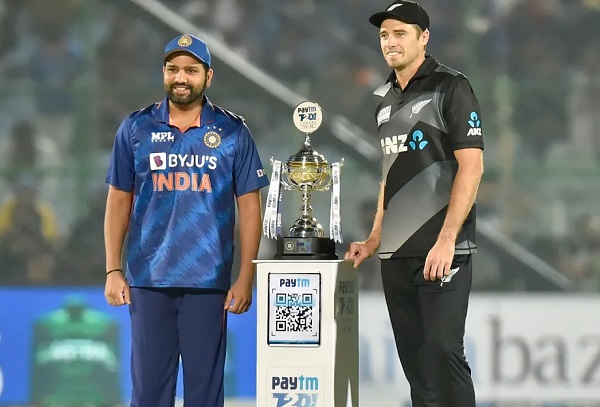 While the Indian cricket team was not even able to enter the semi-finals of the recently concluded ICC T20I World Cup, New Zealand managed to play the finals but lost it to the Australians. This bilateral series between India and New Zealand started within 72 hours of the T20I World Cup finals which is certainly unusual considering the fact that the players should get some rest after such a big tournament.

The New Zealand cricketer Mitchell McClenaghan who is not a part of the visiting Kiwi team called this series as meaningless in response to a comment that a cricket fan made on his tweet about paying tribute to the South African legend AB de Villiers on his retirement. Mitchell McClenaghan also stated that the Kiwis are playing 3 games in 5 days with a team that has already taken rest for 10 days as India got knocked in the league phase of the T20I World Cup. 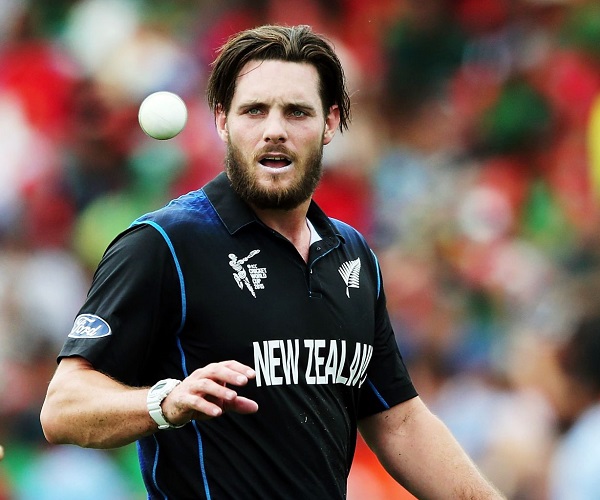 To this, Mitchell replied, “Did they? You mean in meaningless series 72 hours after a WC final defeat with 3 games in 5 days playing a team with 10 days rest in their home conditions?”

Did they? You mean in meaningless series 72 hours after a WC final defeat with 3 games in 5 days playing a team with 10 days rest in their home conditions? https://t.co/jldmmH58YZ

The head coach of the New Zealand side, Gary Stead and stand-in skipper Tim Southee, who is leading the squad in the absence of Kane Williamson because the latter preferred to take some rest prior to the two match test series, also feel the same way that things are happening too quick for them. Gary Stead says that this is the first time a series is being played so soon after the World Cup got over, adding that though it is challenging yet it is what they have to deal with.

Before the first T20I match, Tim Southee stated that it was a very busy schedule but they were aware of it even before the World Cup started. He adds that the world has gone through very tough times in the last couple of years and things have become quite difficult with bubbles, quarantine, etc. Tim Southee further says that he is not sure of what is going to take place in future, whether players will play in bubbles or not, but whatever the case may be, the players will need to adjust and bear with the pressure as well.

Do you also feel that the series is meaningless especially when we lost badly against New Zealand in the ICC T20 World Cup just some days ago? Share your views in this regard.