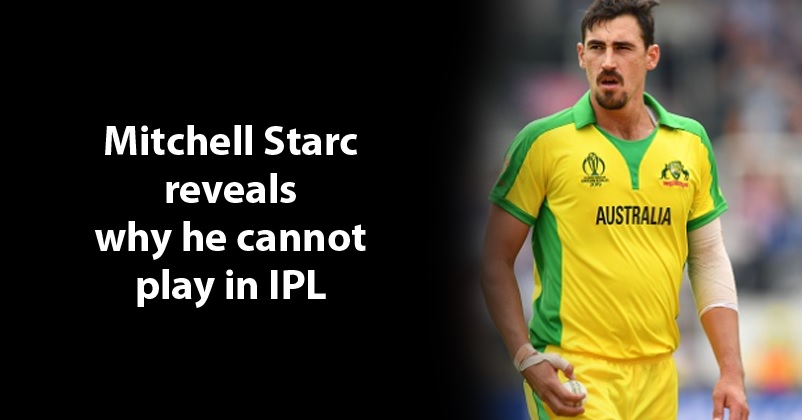 The IPL 2021 is going to start next month from April 9 and the fans are already very excited to see their favourite cricketers in action on the field. The best thing about the IPL is that some best names of the cricket world come together in this tournament but there are few players who have kept themselves away from the league due to various reasons and one such player is Mitchell Starc! 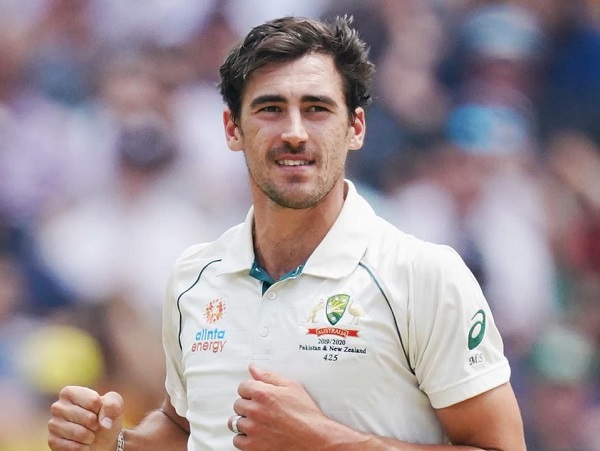 Mitchell Starc, the Australian pacer and left-handed batsman who appeared in the IPL last time in the 2015 season and has played 27 IPL matches in which he has taken 34 wickets. The cricket fans were hoping to see Mitchell Starc in the IPL 2021 but he chose not to register for India’s T20 premier league, leaving many people confused.

Recently Mitchell Starc opened up on the matter of not playing in the IPL 2021. He says that he is more interested in playing cricket with red ball in the Sheffield Shield Trophy and is hoping to play the role of a senior player in the Shield as many Aussie cricketers will be leaving for India for taking part in the IPL 2021.

As per Mitchell, his intention is to take care of his fitness and play as much red ball cricket in Shield as possible. He represents New South Wales in the Sheffield Shield Trophy and till now, he has played 5 matches for his team. New South Wales has pretty good chances of playing in the finals as they are sitting on the second spot in the points tally with 29 points. 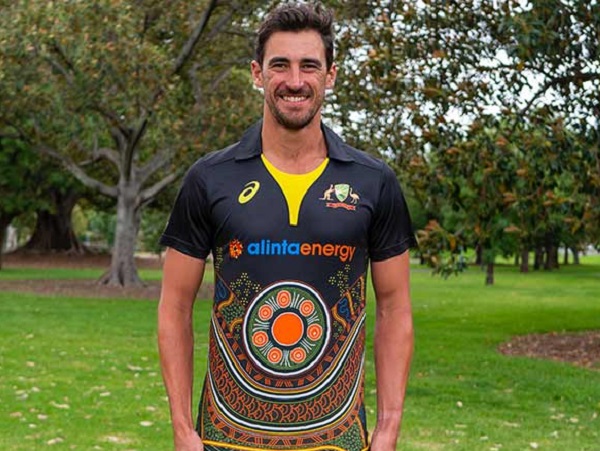 Mitchell Starc further says that he hasn’t played a Shield final till now but he hopes to help his team reaching the finals and also be a part of the squad that wins the Shield. Starc concludes by saying that his game remains almost the same in all the formats but for him, what matters the most is Shield and the test cricket.

It will be interesting to see which team will take the IPL 2021 trophy home.