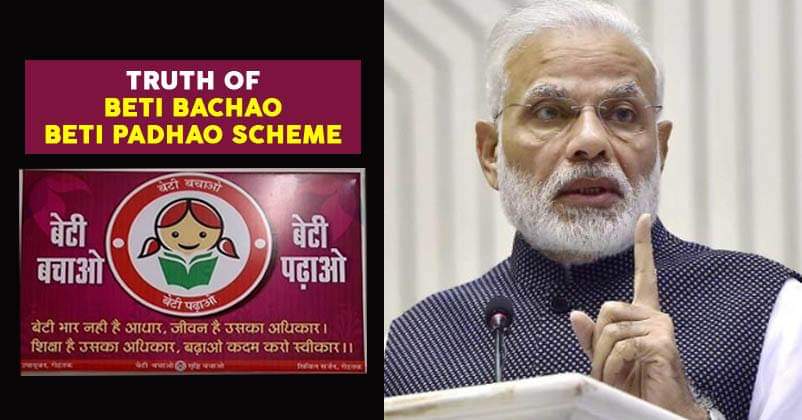 Modi launched the “Beti Bachao, Beti Padhao” scheme in 2015, in an attempt to improve the sex ratio and to pave the way for women empowerment.

Turns out, it was nothing more than a publicity stunt since nearly 56 per cent of the funds allocated for the scheme were spent on advertising. 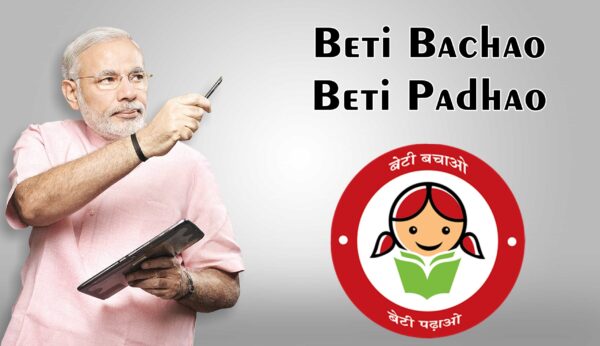 According to data, less than 25 per cent of the funds allocated had been sent out to the states and the districts as aid for women empowerment.

Data shows that the government had allocated a total amount of 648 crores for the scheme to be implemented and executed.

However. out of that amount, 364.66 crores has been spent on PR campaigns and advertising in the last five years. That accounts for roughly 56 per cent. 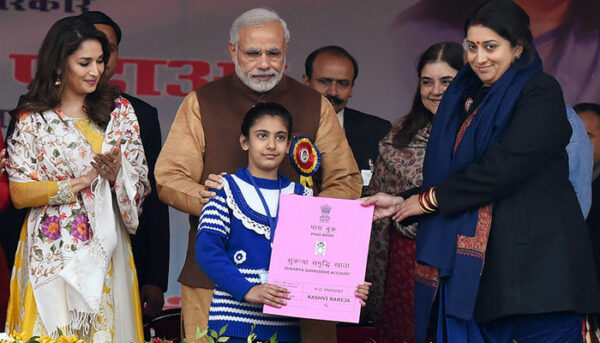 In the last two years, more funds had been allocated for the scheme. Out of 200 crores allocated in these two years, Modi government spent around 68 per cent of it on advertising. That means roughly 135 crores.

In 2018 as well, out of 280 crores allocated for the scheme, 155 crores approximately were used for advertising while half of it was actually distributed to the states and districts.

We wonder what Modi ji has to say on this, for numbers do not lie.