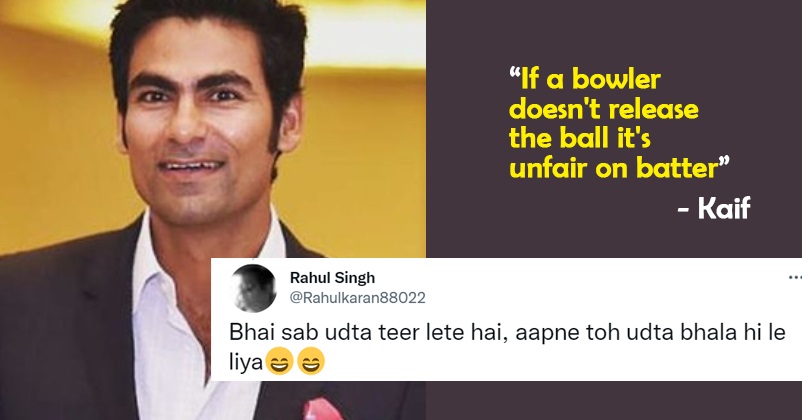 The Indian women’s cricket team scripted history recently by clean sweeping the 3-match ODI series against England and it was the first time that an Indian team was able to register such a big victory. However, the series attracted controversy as well after Indian cricketer Deepti Sharma mankaded England batter Charlie Dean that was also the last wicket of the England team. Though mankad is now called run-out and the ICC has recognized it as a legal way of dismissal, there are many cricketers who feel that it is against the spirit of cricket and bowlers should not use this method to dismiss a batter. 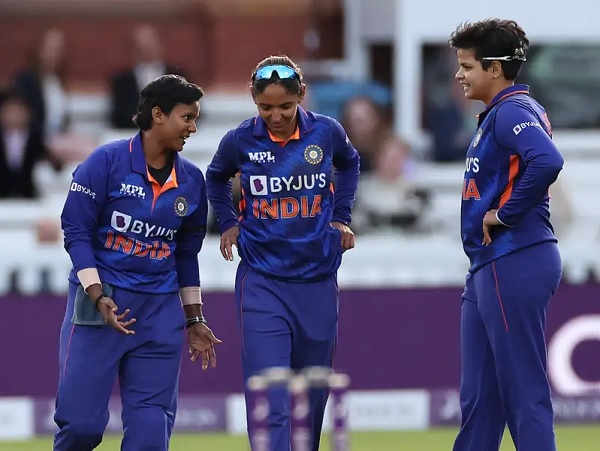 We have seen that many times Indian cricketer Ravichandran Ashwin has been mocked and slammed by many for his stance of mankading and this time it is Deepti Sharma who is under the radar of so called cricket experts, especially from England who are trying to portray her as a cheater. But the good thing was the many former Indian cricketers, both men and women, along with fans came out in support of Deepti Sharma and slammed each and everyone who raised questions on Charlie Dean’s dismissal. 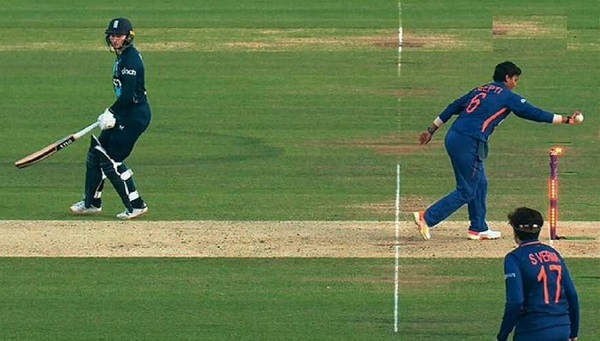 The best thing was that Deepti Sharma got full support from her skipper Harmanpreet Kaur and the team management and the skipper even gave a savage reply to the presenter in the post-match presentation. The presenter questions Harmanpreet Kaur that he feels she is trying to avoid the question on Charlie Dean’s run-out dismissal and in response, the Indian cricketer says that she thought he will ask about the 10 wickets that they have taken because they are also not easy to take. 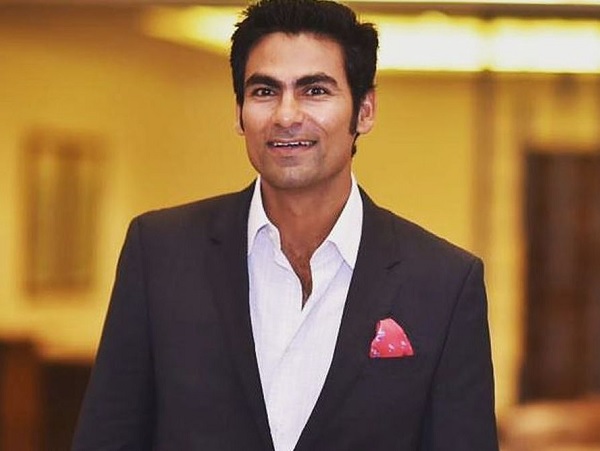 Mohammad Kaif took to micro-blogging site Twitter and wrote, “Every batter times his/her start when they are at non-striker end. After years of playing they are mentally programmed when the ball will be released as they are focusing on striker. If a bowler doesn’t release the ball it’s unfair on batter.”

Every batter times his/her start when they are at non-striker end. After years of playing they are mentally programmed when the ball will be released as they are focusing on striker. If a bowler doesn't release the ball it's unfair on batter.

It was quite obvious that this statement didn’t go well with majority of Indians and they reacted in a pretty strong manner:

Then why Noball has been called
When bowlers overstep because Bowler also looking at the striker 😃😃.

By that logic sir, the batters who are facing 150 kmph Speedsters will also consider it "unfair" when they bowl slower balls because they are "expecting" 150 kmph and not 110 kmph.

One can't be "programmed" in new age cricket

Why Non striker Need start even before ball reach Striker.

Striker start Running only after it passes him.

Last wkt…
As a spinner, u don't want them to rotate strike easily…
Want no 11 at crease…
If they r taking advantage… What u will do?
Think from the bowler, captain, coach point of view…
Not just as a batter…
So what will u say to ur bowler as a coach or captain?

Good one. It's a simple analogy. Kaif is good in playing cricket. He should not focus or get into topics where his analytical ability is a big zero

Then why Noball has been called
When bowlers overstep because Bowler also looking at the striker 😃😃.

In an interesting development, Deepti Sharma revealed that Charlie Dean was warned earlier for backing up and even umpires were made aware of it but she didn’t pay any heed and the Indian team was left with no other option. However, the England skipper Amy Jones denied that warnings were given by the Indians. She says that India has won the match as per the rules and they don’t need to lie about it.

What do you think of Mohammad Kaif’s statement? Do let us know your take in this regard.

Kamran Akmal Hits Out At PCB For Not Including Shoaib Malik Citing Dhoni’s Reference
“King Of Injury,” Fans Hit Out At Jasprit Bumrah For Missing T20I Vs SA But Playing 14 IPL Matches