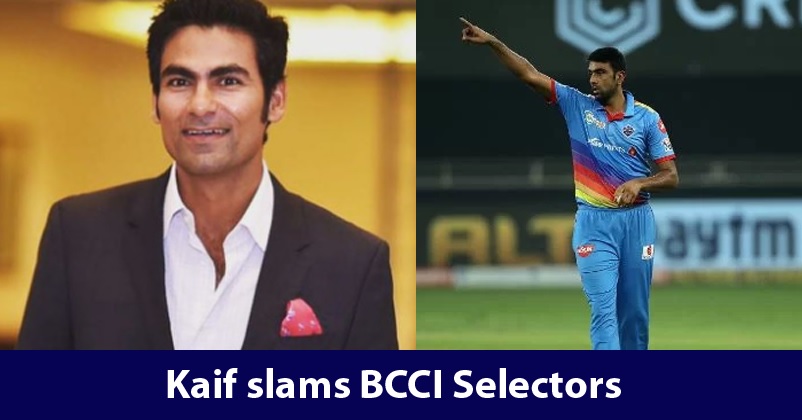 The Board for Control of Cricket in India (BCCI) lately announced the Indian squad for the Australian tour during the IPL 2020. While some called it a balanced squad, several others pointed fingers at the selection or omission of few players.

Now the former Indian cricketer Mohammed Kaif has taken a subtle dig at the BCCI for not including the Indian spinner Ravichandran Ashwin in the team for shorter formats. R Ashwin is a part of the Indian test team but he last played for the country in the shorter format in 2017 against West Indies. After that, he was dropped from the team along with Ravindra Jadeja and since then, Ashwin has not been able to make a comeback in India’s ODI and T20 squad.

In the IPL 2020, Ashwin played for Delhi Capitals and performed in a pretty good manner for his team. Mohammed Kaif who has been employed as an assistant coach by the Delhi franchise took to the micro-blogging site Twitter and asked the BCCI to read and re-read the names of the big cricketers who were dismissed by Ashwin in the thirteenth season of the IPL which included the likes of Virat Kohli, Rohit Sharma, Chris Gayle, David Warner, Jos Buttler, Steve Smith, etc. Kaif also added that he feels Ashwin can be a great asset for India in the shorter format. 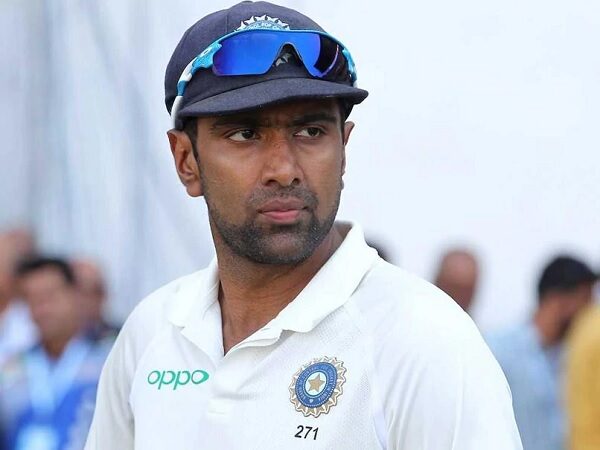 One of the reasons of Ashwin’s exclusion from the T20 and ODI squad is the good performance of young spinners, such as Yuzvendra Chahal and Kuldeep Yadav. The Kulcha duo has emerged to be a dependable pair when it comes to trouble and dismiss even the in-form batsmen.

The Indian team will be playing 3 ODIs and the same number of T20Is against Australia along with four test matches but the Indian skipper Virat Kohli will play only the first test match as he will return for the birth of his first baby.

Do you think that Ravichandran Ashwin should get a comeback chance?