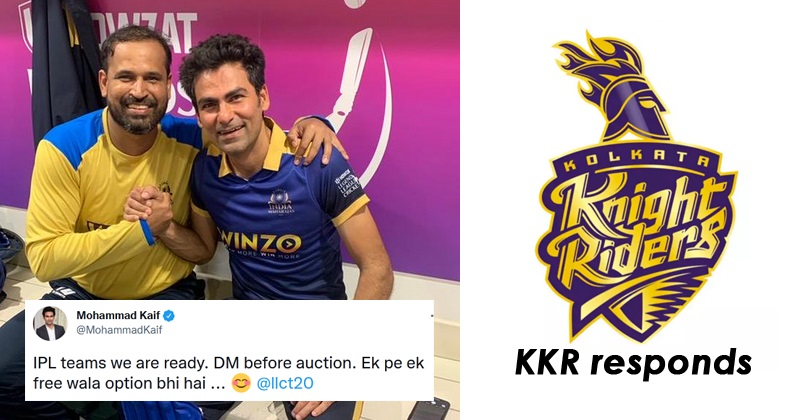 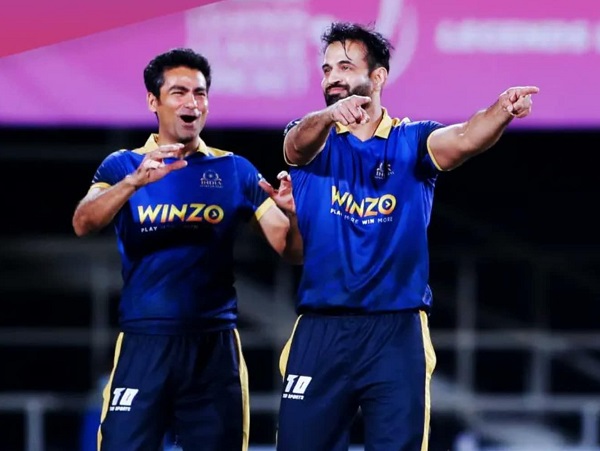 Indian Maharajas which is being led by Mohammad Kaif won the toss and chose to bowl first. Batting first, Asia Lions put up a total of 175/7 on the scoreboard in their stipulated 20 overs with the help of useful knocks played by Upul Tharanga (66) and skipper Misbah-ul-Haq (44). For Indian Maharajas, Manpreet Gony took 3 wickets, Irfan Pathan took 2 wickets and 1-1 wicket each was taken by Munaf Patel and Stuart Binny.

Indian Maharajas didn’t have a good start as there was a time when they were struggling at the score of 34/3 but the skipper Mohammad Kaif played a rock steady innings of 42 runs not out and he was well supported by Yusuf Pathan whose innings was the highlight of the match. Yusuf Pathan played a destructive innings of 80 runs for which he played 40 deliveries and his inning included 9 fours and 5 sixes. Irfan Pathan also chipped in with a quick knock of 21 runs for which he played only 10 deliveries. Indian Maharajas scored 179/4 with 5 balls remaining in their innings and won the match by 6 wickets.

After winning the match, Mohammad Kaif took to the micro-blogging site Twitter and posted a photo of himself with Yusuf Pathan. Kaif gives a shout out to the IPL teams, telling them that they are ready for the IPL 2022 auction and the offer of getting one free for another is also on. 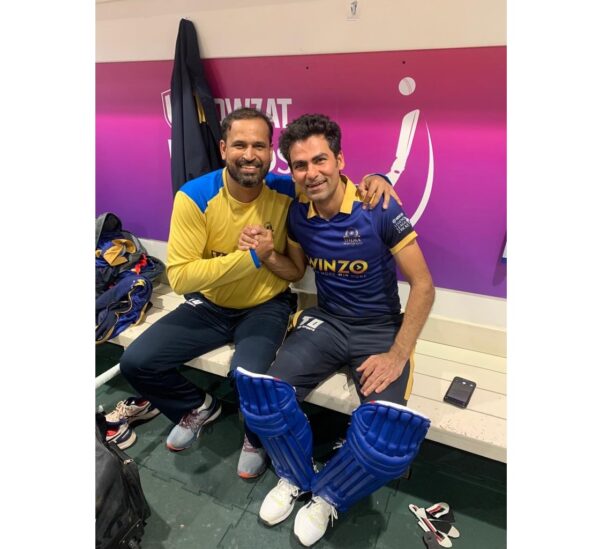 Yusuf Pathan has been adjudged as the Player of the Match for his beautiful innings and now both the teams will face each other again on January 24.