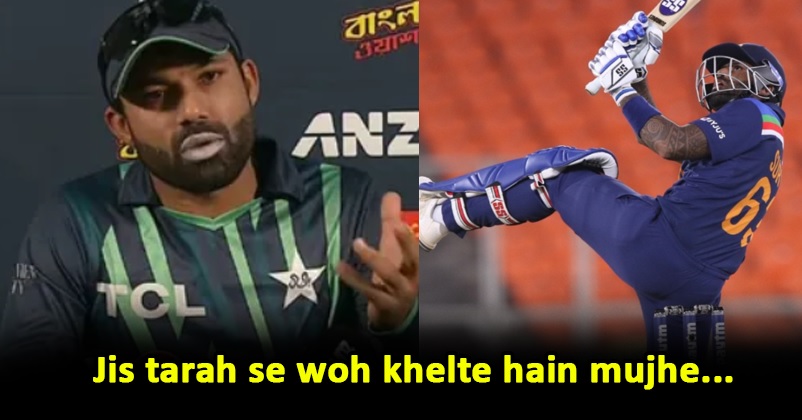 The Pakistan cricket team may have been under heavy criticism for losing the Asia Cup 2022 and the recently concluded 7-match T20I series against England but one Pakistani batter Mohammad Rizwan is in sublime form of his life and currently he is the number one T20I batter in the ICC rankings. 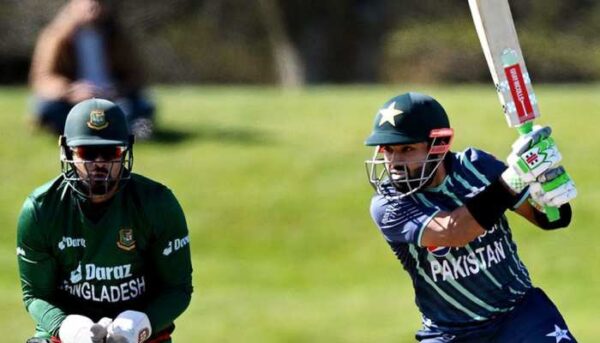 The Pakistani cricket team is presently in New Zealand where it is playing T20I tri-series against the hosts and Bangladesh. In the first match of the tournament, Pakistan defeated Bangladesh by 21 runs and Mohammad Rizwan once again played a brilliant knock of 78 runs not out which he scored in 50 balls and his innings included 7 fours & 2 sixes) On the basis of his superb knocks played in the recent past, Rizwan managed to topple the Pakistan skipper Babar Azam from the top position. Indian batter Suryakumar Yadav was at the fourth position at that time but after playing some really good knocks in the series against Australia and South Africa, SKY managed to reach the position of number 2 in the ICC rankings.

At present, the difference between the rankings of Rizwan and SKY is of just 16 points and recently, the Pakistani wicketkeeper-batsman opened up on his competition and comparison with Suryakumar Yadav.

Mohammad Rizwan praises the Indian batter and says that he likes SKY’s style of playing but before making any comparisons, some things should be taken into consideration such as their batting position. While Mohammad Rizwan opens for Pakistan, SKY is a middle order batter and Rizwan states that batting at top order and middle order are two different things. The Pakistani cricketer further says that he has never thought of being number one or winning the Player of the Match award, he just tries to play as per the requirements of the Pakistani team. He adds that sometimes they get pitches on which making 40 on 60 balls is not an easy task and if we go to UAE, scoring 145 runs is a difficult task. 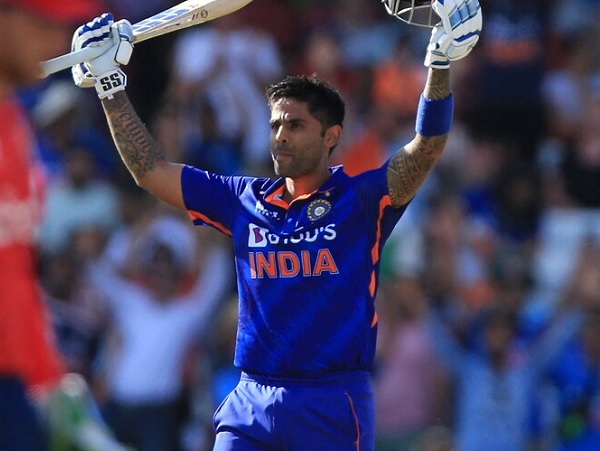 Suryakumar Yadav had the chance of dethroning Mohammad Rizwan from number one position but he failed to perform in the last T20I of the series against South Africa.

As far as the match between Pakistan and Bangladesh is concerned, the toss was won by the latter and it chose to bowl first. Batting first, Pakistan put a total of 167/5 on the score board but Bangladesh could manage only 146/8 in its stipulated 20 overs and Pakistan won the match by 21 runs.

India and Pakistan will be facing each other on 23rd Oct in T20I World Cup, the match will be played at Melbourne Cricket Ground and there is no doubt that it will be a high-pressure match.

Dale Steyn Praises Sanju Samson, Says He Has Potential Of This Legendary Indian Cricketer
“He Got Injured For Half Of His Career,” Fans React As Deepak Chahar Gets Ruled Out Of ODI Series