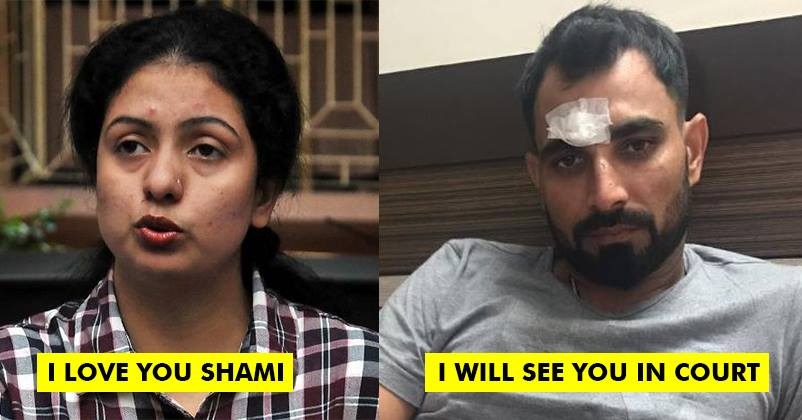 Mohammad Shami and Hasin Jahan’s dispute has reached an all new level after going through a lot of twists and turns.

Mohammad Shami who had a rather humble attitude towards his wife Hasin Jahan sometime before has decided to change it.

After Mohammad Shami met an accident, Hasin Jahan had expressed her desire to meet him. However, she has claimed now that Shami has refused to meet her and has threatened to see her in court.

Hasin Jahan claimed this after she came to meet Shami in Delhi. She was quoted as saying by ANI-

“I had come to see Shami as he was injured, but he refused to meet me. He threatened me and said ‘I will see you in court now’.”

Talking about how did she have a change of heart and finally decided to meet Shami, she said-

“I heard that he met with an accident. My daughter, who saw her father’s pictures also wanted to meet him. Therefore, I came here.”

She further added that there is no question of reconciliation-

“Yes, I spoke to him over the phone, but there is no question of a reconciliation.”

The case is getting more and more intense with the time and we wonder where it will end.