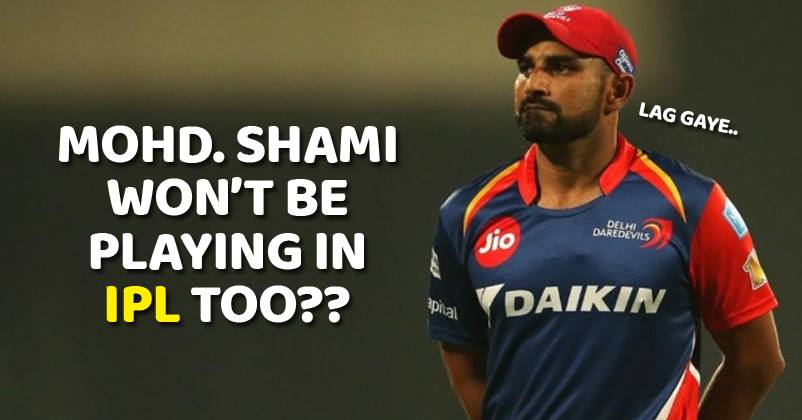 The problems for Indian pacer Mohammed Shami don’t seem to end soon. BCCI has already omitted Shami’s name from the list of players who have been awarded central contracts and it seems that now Shami won’t be able to play in IPL too if the dispute between him and his wife doesn’t get resolved soon.

Yes, you read it right! The IPL team Delhi Daredevils for which Shami was supposed to play in IPL 2018 has decided to review his candidature. Delhi Daredevils purchased Shami for a whopping price of Rs. 3 crore.

Shami’s wife Hasin Jahan has accused him of domestic violence and alleged that he has been cheating on her by having multiple affairs. Police can start investigating the matter soon.

The officials of Delhi Daredevils are keeping a close eye on the whole matter and they are also in talks with the top officials of BCCI regarding their legal opinion. An official of the franchise told PTI,

“Look Daredevils management can’t take any unilateral decision in this matter. All players who play in the IPL have a tri-partite contract involving the franchise, BCCI and the player. Yes, we are well aware about the sensitive situation and we are having discussions with top BCCI officials. There is a clause about any player bringing disrepute but it is for the lawyers to interpret it.”

In the FIR registered in the Jadhavpur police station, Shami and other four people have been booked under various sections of IPC for charges of attempt to murder, rape, using poison to harm or kill and threatening. 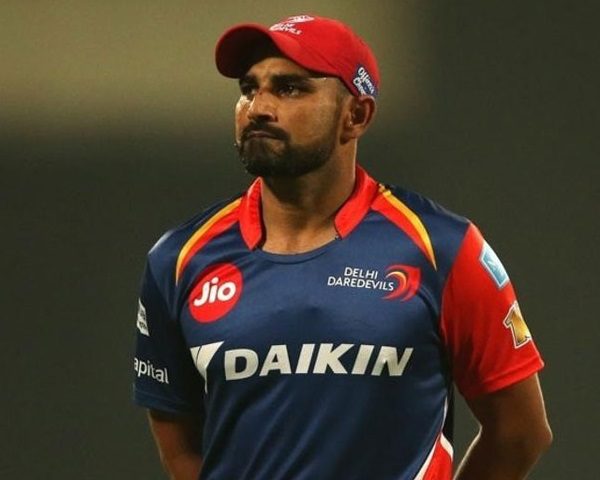 A senior official of BCCI also supported the viewpoint of Delhi Daredevils when he said,

“In these sensitive times, when people are raising their voice against domestic abuse and violence, unless Shami comes out clean, the franchise’s image will also take a beating. If Delhi Daredevils are worried, they certainly have reasons to do so. They have created a brand and would be protective about that.”

These Tweets By Chennai Super Kings Show That They Are All Set For IPL 2018. Excitement Unlimited
Dhoni Finally Reacted To Shami Controversy. You’ll Respect Him After Knowing What He Said