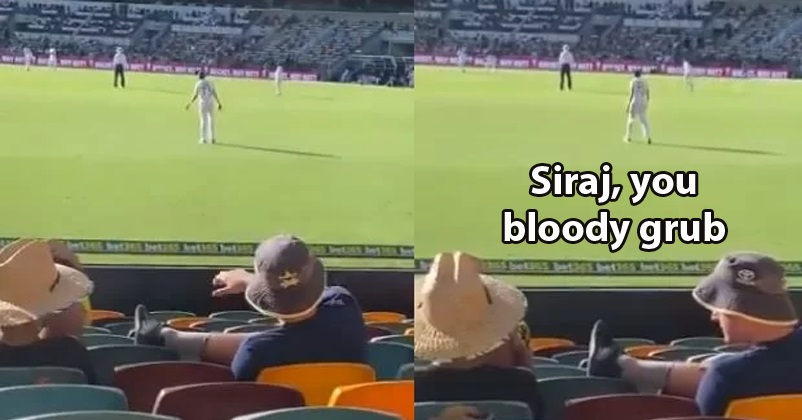 Many controversies erupted in the Sydney test match which was played between India and Australia recently including the one in which two Indian cricketers Jasprit Bumrah and Mohammed Siraj were racially abused. An official complaint was lodged by the Indian team with the Cricket Australia and the incident was also taken into notice by the International Cricket Council. 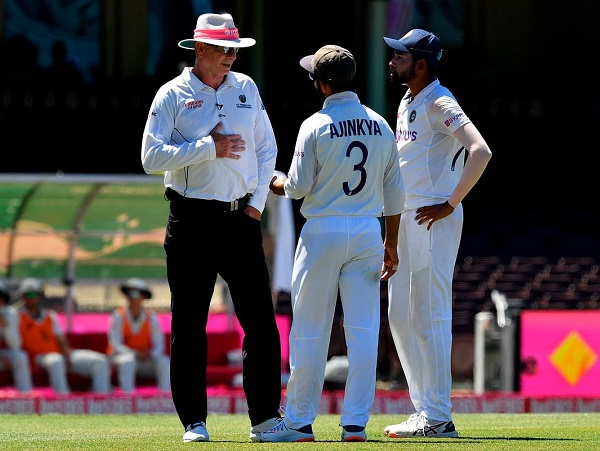 However even after making complaint, the similar things happened and on the fourth day of the Sydney test match, Mohammed Siraj again faced racial slur. The young Indian cricketer not only made a complaint but also pointed out six people who were then taken away from the stadium by the New South Wales Police.

After this unfortunate incident, the Australian skipper Tim Paine requested the crowd at Gabba, Brisbane, not to abuse the visitors but it seems that the fourth and final test match will also be marred by controversies.

As per a leading Australian daily, Mohammed Siraj is once again getting targeted by the Aussie crowd. It has been revealed by a spectator that some people from the sections 215 and 216 were constantly calling Siraj grub. And it was not just Mohammed Siraj but the debutante Washington Sundar who has replaced Ravichandran Ashwin also faced similar type of situation. 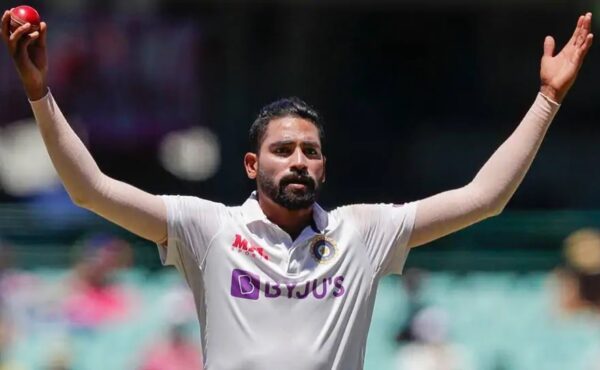 You can hear that person calling Siraj a grub in this video which has been posted by the journalist who has worked on the complete story:

Though the Cricket Australia officials are doing their best and not leaving any stone unturned in ensuring that what happened in Sydney doesn’t get repeated in Brisbane, it seems that they need to make more efforts.

What do you have to say about the incident?

Big B Jokes About Cricketers’ Daughters Forming Women Cricket Team, Gets Roasted For Nepotism
Sehwag Is All Praises For Natarajan For His Wonderful Performance During INDvsAUS Series