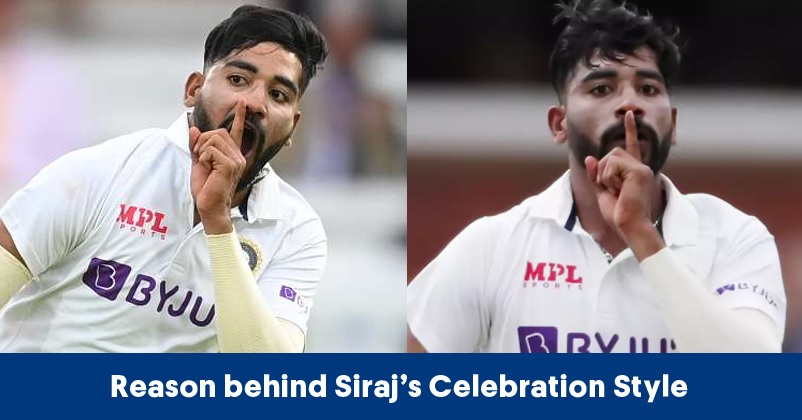 The English cricket team will certainly like to get the Indian team out early in the second innings in order to increase their chances of winning the second test match of the 5-match test series while the Indian side will hope to put a good total on the scoreboard so that their bowlers have something to bowl to the England batters in their second innings. 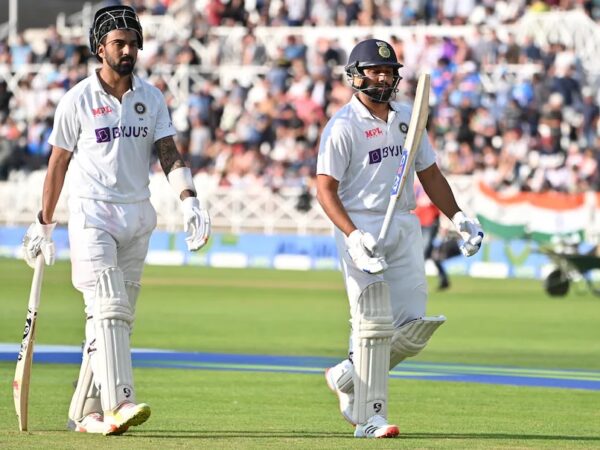 In response to India’s 364 runs, England scored 391 runs in their first innings with the help of the skipper Joe Root’s 180 runs not out. For India, it was KL Rahul who played a beautiful innings of 129 runs and he was well supported by Rohit Sharma who made 83 runs.

As far as the Indian bowling is concerned, Mohammed Siraj was the pick of the bowlers as he took 4 wickets (Dominic Sibley, Haseeb Hameed, Jonny Bairstow and Ollie Robinson) in 30 overs and conceded 94 runs. The young pacer became a part of the Indian test team during the Australian tour and since then, he has always proved himself whenever he has got the chance. 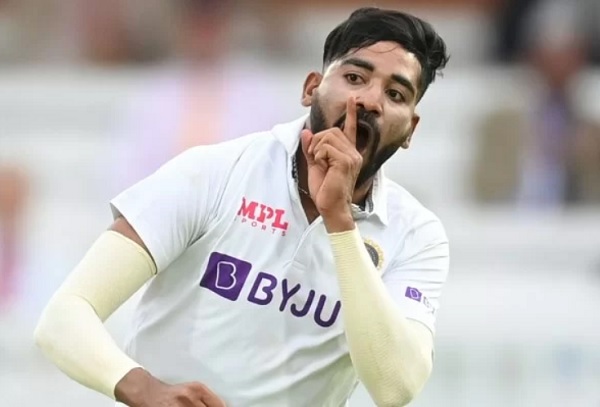 However during the match after taking wickets, Siraj was seen celebrating with finger on lips and when he was asked to comment on it, the cricketer told a leading news portal that it was for his critics who doubted his capabilities and he chose to silence them with his bowling.

Mohammed Siraj further said that fast bowlers are quite important in the English conditions and they were bowling at consistent lengths as it was a part of their game plan.

Siraj kept on bowling short deliveries to Jonny Bairstow and though the English batsman resisted playing a shot on the short delivery for quite some time, the plan worked in the end and when Siraj went round the wicket and bowled short ball, Bairstow made an attempt to pull but the ball touched his gloves instead of bat and the catch was taken by the Indian skipper Virat Kohli. 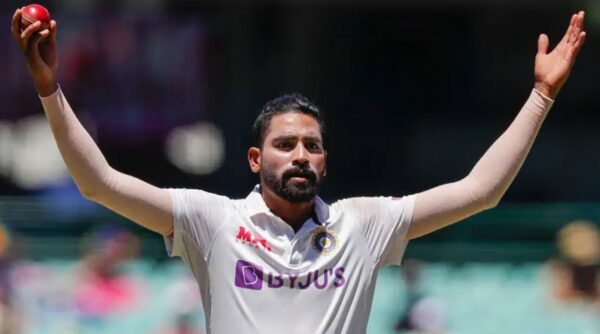 Siraj explained that as the pitch was not providing much help, they thought of using a bouncer as after eight overs, a new ball was scheduled to be taken.

It is not easy to play in the English conditions but the manner in which Mohammed Siraj has performed is quite commendable. As far as other Indian pacers are concerned, Jasprit Bumrah went wicketless while Ishant Sharma and Mohammad Shami took 3 and 2 wickets, respectively.

“I Had Nobody To Blame,” KL Rahul Speaks Up On Being Dropped From The Test Team In 2018
“This Isn’t Your Fu**ing Backyard,” Virat Kohli & James Anderson Engage In Heated Verbal Spat